We’re not  into sports, but we love athletic men. We may not know their stats, but we are hip to their red carpet looks or how fine they look while playing their perspective sport. Although we are happy with the men we have in our life, these pro-athletes are our guilty pleasure. Last year, we ranked the sexiest male athletes with David Oliver topping our list. Although he hasn’t gotten any less cuter, he has more contenders that caught our eye this year.

Flip the pages to see which athlete ranked high or low on our list of the 30 sexiest male athletes of 2013.

We didn’t know wrestling had such attractive players. 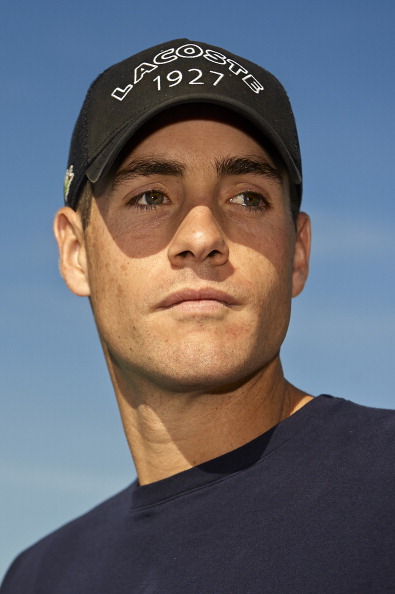 Hello tennis player Jon. A young face but attractive nonetheless, we’re here for all Mr. Isner is hitting our way.

Riding a bike never looked so sexy, unless you’re Randy de Puniet and you get paid the big bucks to do it; one of the many reasons we love this sport. 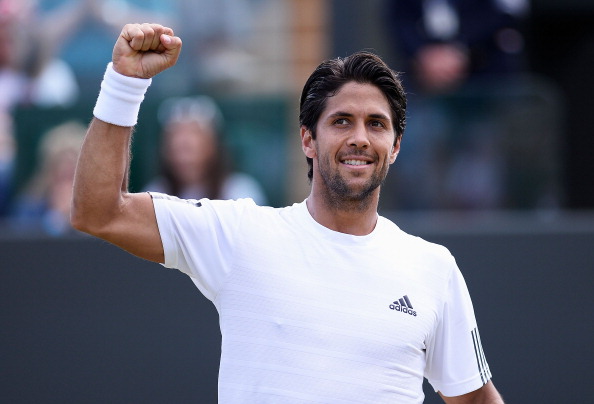 ;A fine tennis player, who knew? Fernando isn’t just a good match on the court, but also in the looks department.

Money Mayweather isn’t just the top athlete out right now; he’s also one of the cutest. His slick mouth and confidence is one of the main reasons we always root for him. 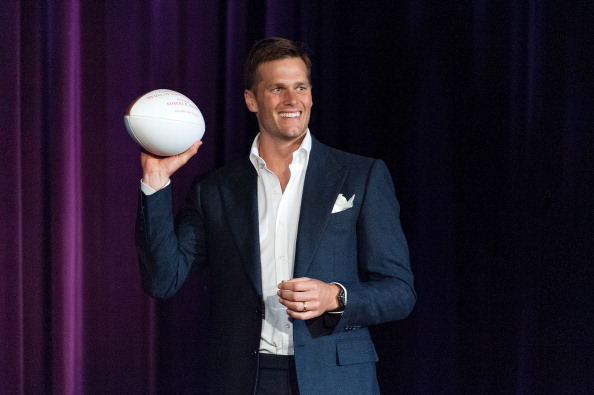 When you’re as fine as Tom Brady, the only person you can have on your arm to match your sexy is a supermodel. Another reason we’re a bit envious of Gisele Bundchen for getting to lay next to this Patriots quarterback every night.

We’re starting to thing fútbol has the sexiest players of all sports; especially internationally. 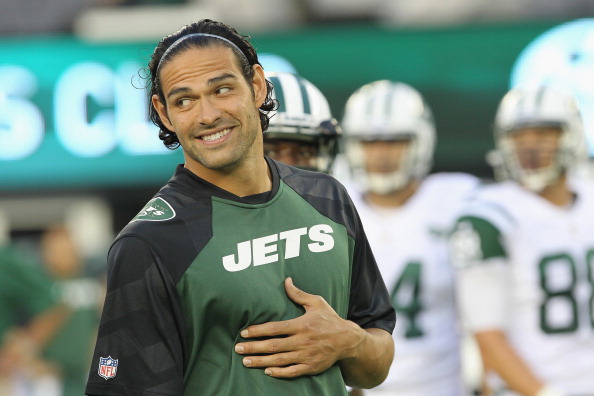 Ladies, Mark Sanchez is still on the market and up for snags. The Jets may not be in the running for a superbowl win this year, but he’s always winning in our books.

This new comer to the pro athlete world is very easy on the eyes. Thanks to his good looks and impeccable skills, we won’t have a problem tuning into the Utah Jazz games once in a while.

Funny man may not get along with his reality show baby mothe,r but that doesn’t affect how much we love his good looks and talent on and off the court.

We love Shannon because of his love for family and his sport. We aren’t sure who’s luckier, Monica or her hubby, but watching them swoon over each other on IG makes us fall in love with him all over again with each post. 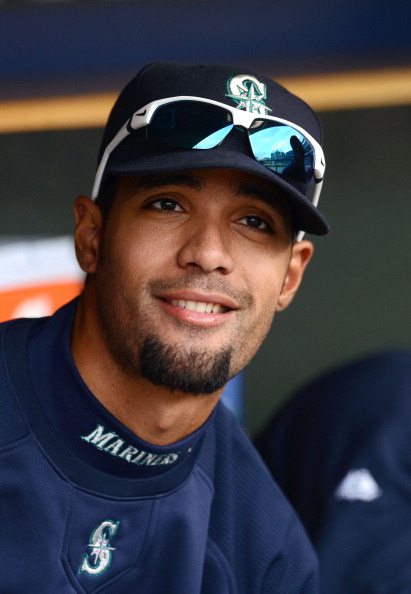 We weren’t big fans of baseball until we discovered the Seattle Mariner’s outfielder Franklin Gutierrez. Now we’re in love with the game.

Not only is Reggie Bush very attractive, but he knows how to make even cuter offspring. 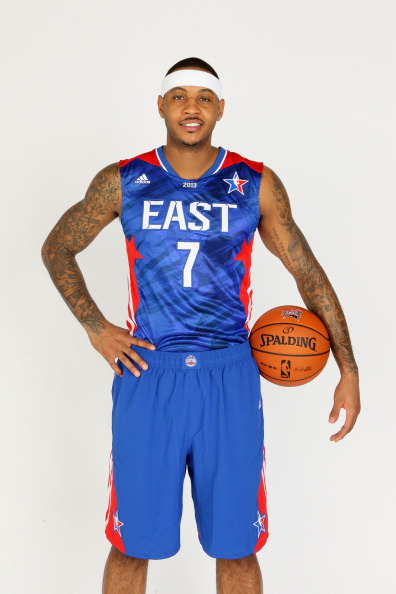 We love the Anthonys which is the only reason why we’re happy and not as jealous of Lala for taking this gorgeous basketball player off the market many moons ago. 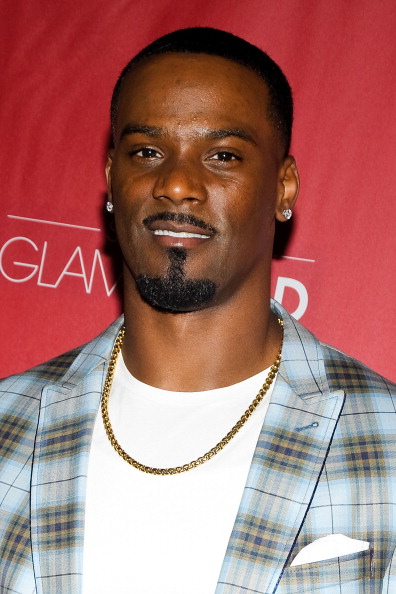 This 2 time superbowl winner has been lowkey throughout his career. He’s unfortunately taken but if you watch him on the field and on his reality show Gold n Glam with wife Sanya Richards-Ross, you’ll become an instant Ross fan like we did. 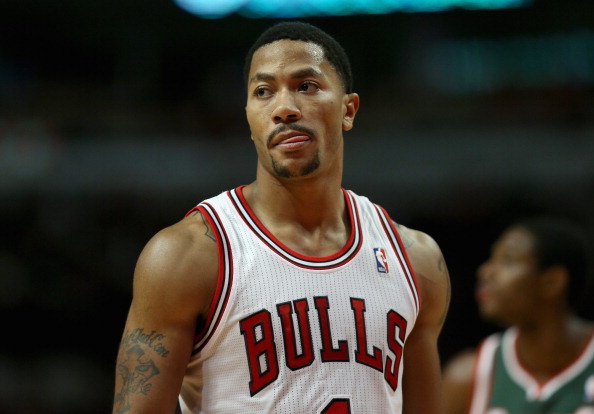 Basketball may not be his #1 fan considering much of his career seems to be spent on the bench,  but we’re always here for him and his good looks.

Ever since he helped take the 49ers to the Superbowl and bared  all for Sports Illustrated, we’ve been rooting for this handsome guy. Plus being linked to beautiful Sanaa Lathan helps his suave player card in our books. 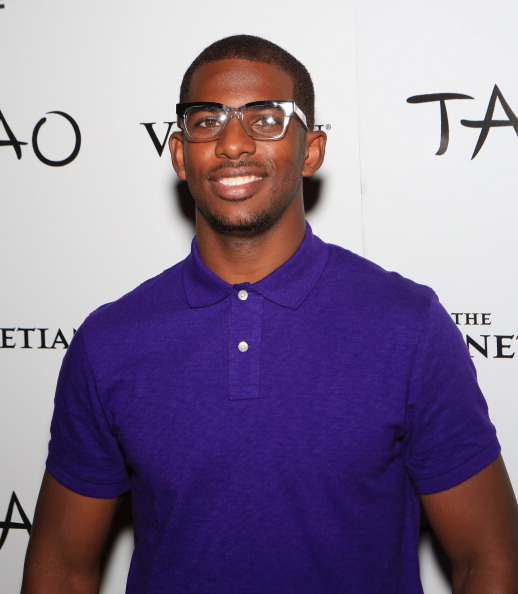 His love for family and the game will always make Chris Paul a winner in our books. Plus his eyes and smile always stop us dead in our tracks! 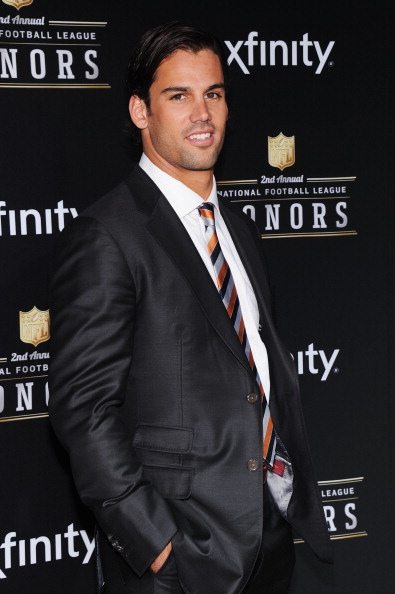 Thanks to Eric Decker, we’re Denver Broncos fans. We aren’t sure how his good looks slipped under our radar.

We were so heartbroken to learn that our favorite salsa dancing pretty boy would be sidelined for the season due to knee injury. However, we’re praying for a speedy recovery so that we can see him shut down more red carpets with his good looks and suave appeal. 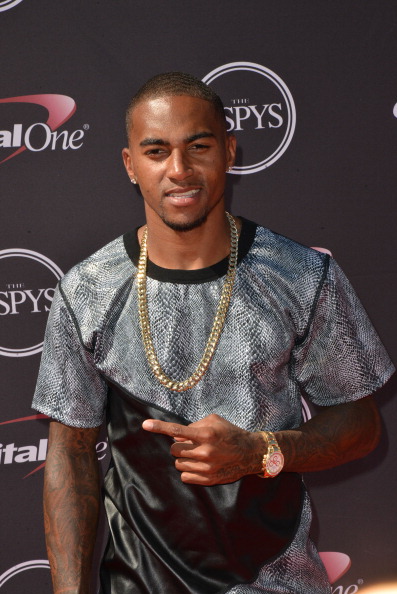 He’s a bad boy with a good game. One of the few football players that we see as much on the field as we see off and we aren’t complaining one bit. This Eagles wide reciever knows how to play hard and dress well. 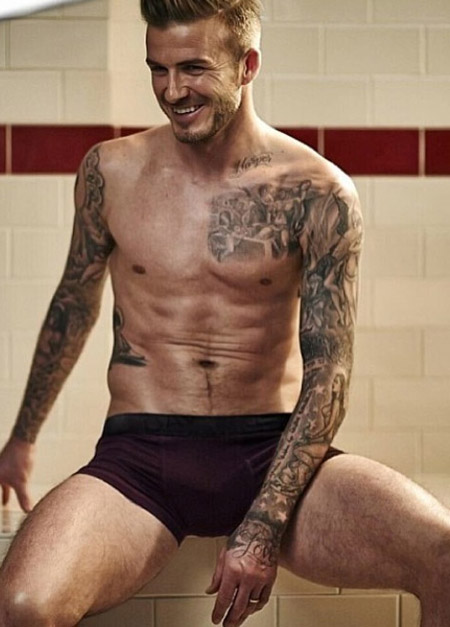 Victoria Beckham is the luckiest woman alive. Not only is he a great soccer player. but he’s a good father and spouse. Plus, we wouldn’t mind growing old with him because he gets better looking with age.

Mr. million dollar smile himself! We’d love to have this Panther’s player in our corner.

The fact that he finally put a ring on one of the hottest women in Hollywood , Gabrielle Union, makes him much more attractive. It’s a catch 22 because we want him all to ourselves, but we just love the power couple!

We can’t stress enough how fine Ryan Lochte is in and out the water, plus after his rumored fling with K. Michelle, we know he could handle anything we bring to him.

We’re still debating whether or not he’s an official rebound  (i.e. Rihanna and now Khloe Kardashian), but once he’s done playing the side lines we’d love to make him next up to bat in our love lives. 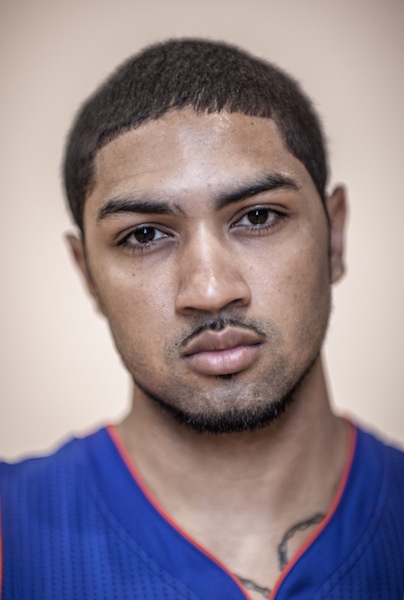 He may be a rookie on the courts, but we’ve been keeping an eye on him ever since he played for the Louisville Cardinals in his college days. Now that he’s a Piston, our attention to the game grew just a little bit more. 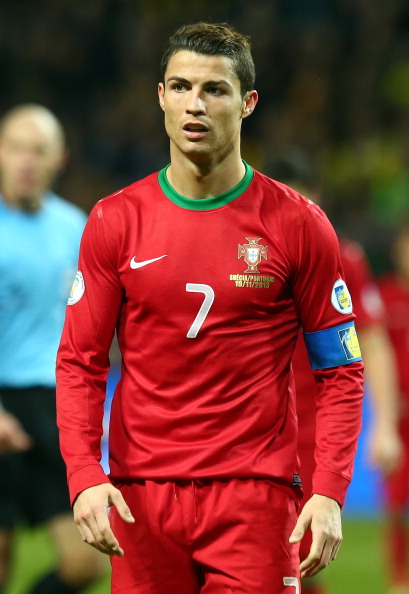 Soccer has some of the finest guys on their field and Cristiano is leading the pack. We’ve been fans of him for years and our adoration only grows as he gets the hotter.

He plays well on the court, but he cleans up better off. This 24-years old basketball starter also snagged one of the finest lady’s in music which makes him a sure winner, even if we’re jealous of Keri Hilson.

There’s no question why David Oliver is the sexiest athelete two years in a row. This olympic medalist is educated with a college degree and his smile could melt our hearts.