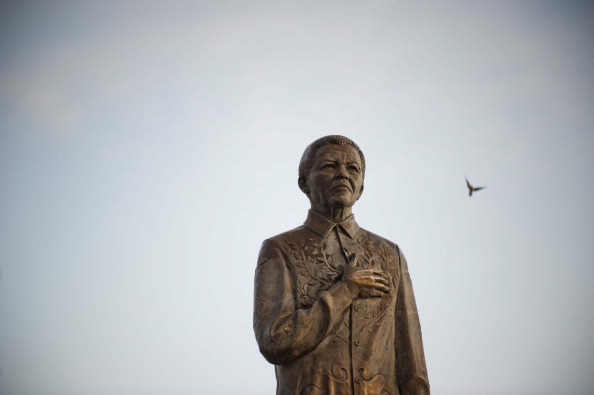 The world became solemn at the death of Nelson Mandela. A man who fought until he was no longer here, lived quite the life while he was here. For a man to live 95 years is a huge feat, but to live it to the capacity in which Mandela has lived is unheard of, especially in these times.

One of the most selfless people to walk this earth, Mandela helped fight against apartheid for racial equality within his country of South America and left the world with many lessons on love, hate, education and change for all humanity. Because of his self-sacrifice, he was jailed for 27 years on Ribbons Island in South Africa and instead of becoming weaker, he became stronger and eventually, South Africa’s first black democratic president.  Mandela, alongside his wife , paved the way for others to follow their blueprint on making a positive change for the greater good. Outside of his many achievements, he was prolific and embodied wisdom.

As we celebrate a man who valued life and gave it all he had to offer, take a look at his best quotes to live by.

“We ask ourselves, who am I to be brilliant, gorgeous, handsome, talented, and fabulous? Actually, who are you not to be?”

Gabrielle Union Surprised By Dwyane Wade's Tattoo Of Her Initials

“No one is born hating another person because of the colour of his skin, or his background or his religion. People learn to hate, and if they can learn to hate, they can be taught to love, for love comes more naturally to the human heart than its opposite.”

“Action without vision is only passing time, VISION without action is merely daydreaming but VISION WITH ACTION can change the world.”

“Overcoming poverty is not a gesture of charity. It is an act of justice.”

“Death is something inevitable. When a man has done what he considers to be his duty to his people and his country he can rest in peace.”

“Do no judge me by my successes, judge me by how many times I fell down and got back up again” 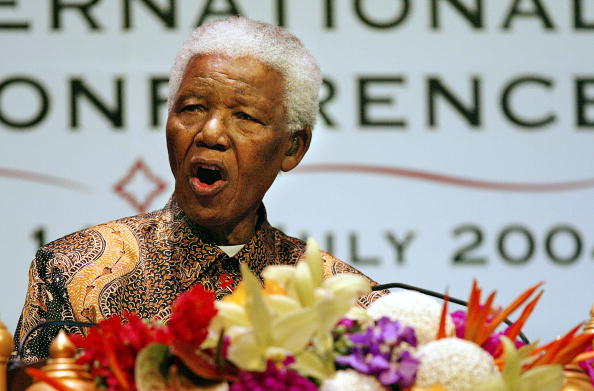 “I learned that courage was not the absence of fear, but the triumph over it. The brave man is not he who does not feel afraid but he who conquers that fear.”

“As I walked out the door toward the gate that would lead to my freedom, I knew if I didn’t leave my bitterness and hatred behind, I’d still be in prison”

“May your choices reflect your hopes, not your fears”

“What counts in life is not the mere fact that we have lived, it is what difference we have made to the lives of others that will determine the significance of the life we lead”

“Once a person is determined to help themselves, there is nothing that can stop them.”

“If I had my time over I would do the same again. So would any man who dares call himself a man.”