Within the past two decades, we’ve gotten to know, love, and absolutely adore Jenny from the Block aka Jennifer Lopez. Emerging on the hip hop dance scene as a Fly Girl in the 90’s, this Puerto Rican beauty from the Bronx has become a household name and a champion in the Latin American world, hosting a bevy of titles ranging from singer, actress to author, and fashion designer.

Yesterday, the veteran celebrated her 44th birthday, looking just as youthful as she did when the world was introduced to her at the 42 Grammy Awards where she sported a barely there, strip tease of a Versace gown. There is no doubt about it that throughout the years Jennifer has well maintained her sexy and never slacked when it comes to slaying the fashion scene. We’d like a serving of whatever her and Pharrell are having (they have the absolute fountain of youth).

To celebrate her birthday we’ve compiled a list of Jennifer’s 15 best red carpet looks as she’s known for out dressing women half of her age with ease.

Irv Gotti Says Dealings With J. Lo And Nas Are His Only Regrets 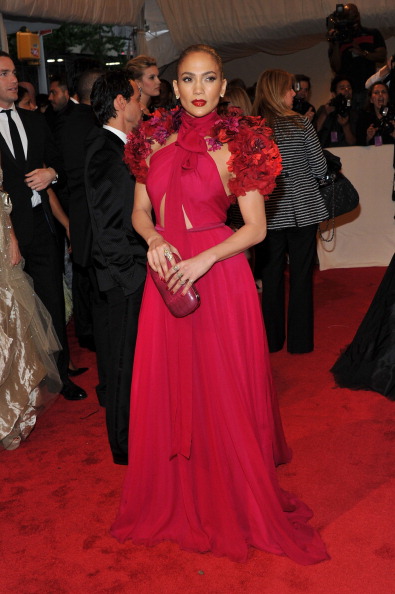 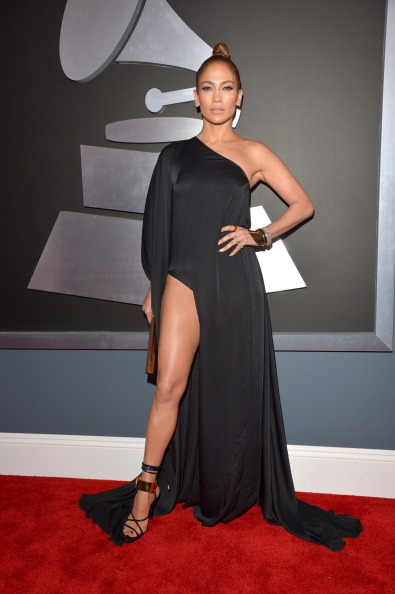 “Poiret: King of Fashion” Costume Institute Gala at The Metropolitan Museum of Art (2007)