TV just isn’t the same anymore. We used to be able to tune in to watch sitcoms that were actually funny and occasionally tackled societal issues, get a fix of drama and  a glimpse of our favorite musicians at work on shows like MTV’s Diary. Now, unfortunately, there’s only reality TV.

As we went through a nostalgic wish for the good ol’ days of TV shows, we whipped up a list of shows that made for good TV nice upon a time. Flip through to relive them. 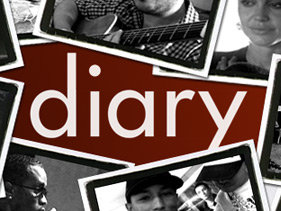 MTV’s Diary gave viewers the ultimate look into their favorite celebrities’ hectic lives. Now we look to Twitter and Instagram to get a look into their world but nothing would quite fill the void like a relaunching of this show. Many have appeared on the show during their rise to ultimate stardom like Jay Z, Beyonce, Kanye West and Aaliyah, but imagine now if Rihanna or Drake could have a episode. 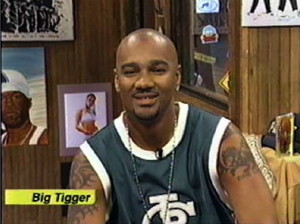 Since Big Tigger packed up his basement and left BET there has been an unfillable void. He always had the best guests, kept us up on the latest hip-hop and gave always gave an impromptu freestyle that made us wonder why he never released an album of his own. Watching the BET of today always makes us wish Rap City and Big Tigger would return and pick up where they left off. 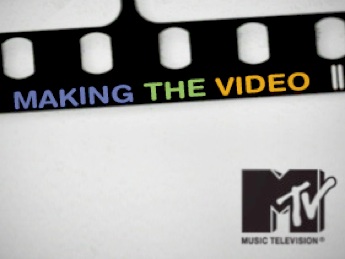 Watching people like Nelly and Diddy make their videos gave us the VIP access we always wanted. Now we are left to settle for videos premiering on websites leaving us wondering about what happened on the set. Making the Video, please come back and fill this void.

Things done changed for the young, professional Black women of the world and dating has become more a nuisance than a joy. Living Single was a TV show that represented the trials and tribulations of love when it came to black yuppies and we are in dire need of it again. With a nice, younger switch up of the cast, the new generation would be sure to tune. 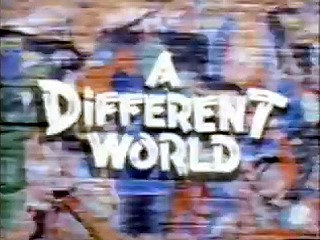 This show did an amazing job at discussing issues that faced young students at HBCUs whether big or small. It gave the prospective student an idea of what to expect and was so funny and charismatic that it made people want to attend the fictional institution of Hillman College. There will never be another Whitley, Freddie, Dwayne or Lena but if revived, we would give it a try. 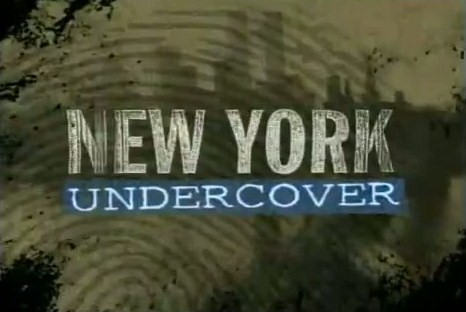 JC and Eddie supplied much action as they hit the New York City streets trying to catch notorious gangsters and misfits. The show unfortunately lost its fizz after Eddie was tragically killed off. This TV drama was classic and may be best left alone. TV One and Centric re-runs will suffice.