Looks like the already-infamous Aaliyah biopic will soon be making its way to a Lifetime living room near you, despite emotional protests from fans and family. After Zendaya dropped out of the movie, the network quickly replaced her with Nickelodeon newbie, Alexandra Shipp.

Besides the scandal spawned by casting the movie’s star, the TV network has yet to announce who will play the roles of the other significant people in her life. As you know, Aaliyah was loved by many and had genuine industry friends who still mourn her loss. Maybe the network’s trying to avoid further drama and speculation, or perhaps they simply haven’t concluded auditions yet. Either way, we got cozy on the casting couch and decided to help expedite the process, Vixen style. Flip the page to see which stars we feel would be a good fit in the biopic.

Amber Riley is a phenomenal actress and she has been since she her musical beginnings on Glee. She already possesses the writing abilities and if you’ve seen her versatility on the Fox show, you know she can spit bars, if need be. Plus, she has the youthful ability to transform into a ’90s Missy Elliott.

He’s shown us his acting chops in Hit The Floor and made us instant fans. We think it’s time we see how he holds down a major movie role as the legendary R. Kelly. He resembles the star in more ways than one.

If the comedian is trying to broaden his acting range, this would be the perfect play for him.  He’d have to gain a few pounds, but we’d believe his character, if he sold it to us the right way. 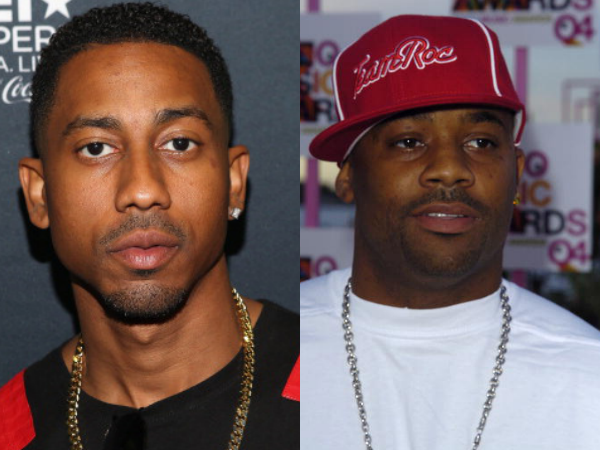 If they want an understudy, he’s our man. Either actor can pull off Aaliyah’s boyfriend.

Nate Parker has the facial features to portray a young Jay Z and the acting resume to promise a good portrayal.

If the scandalous actor loses the facial hair, he could portray the young producer. Plus, it’s no secret, the former Scandal star could use a cute a comeback. 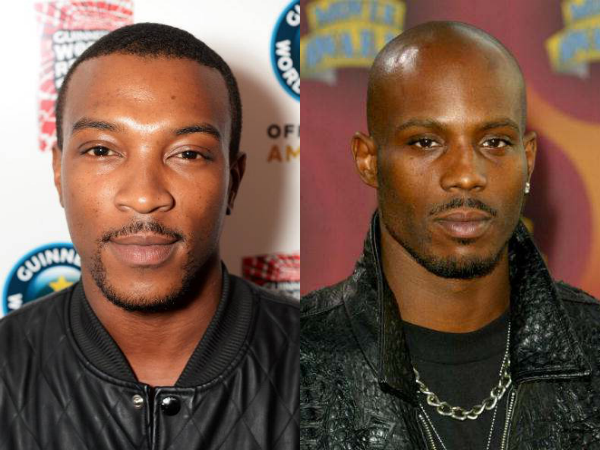 A newcomer to the game, this will be the perfect platform for him to flex his acting skills. He’s played in a few films, but this role will really introduce him to the world.

The green-eyed actor can easily transform into Aaliyah’s brother. While not as huge a role as the others, he was very vital in her life and there through it all.