Skip to main content
In Hollywood, getting engaged is the easy part—it’s walking down the aisle where everyone gets tripped up. The most recent reneged engagement came from Big Sean and Naya Rivera. While it wasn’t a huge shocker, considering that Sean proposed after dating only six months, it reminds us that red carpet smiles and romantic rhyme references don’t mean marital bliss. From make-up-to-break-up couples, to the duo we never expected to hook up, here’s a handful of cancelled proposals we’ll never forget.
—
All Photos Credit: Getty

Deciding their career took precedence over their relationship, the two split up after his elaborate proposal. 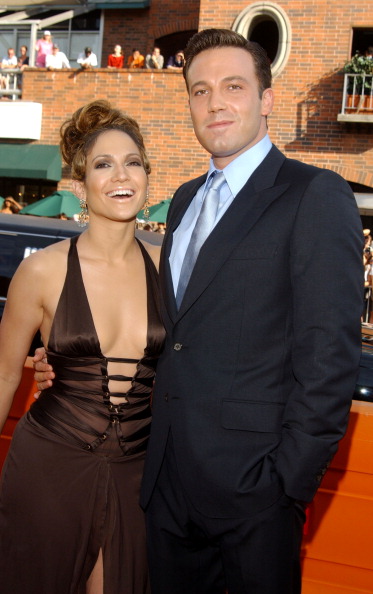 Even Ben and Jennifer couldn’t convince themselves that they were a good pair and ended their short lived engagement.

Liam couldn’t get past her party lifestyle and Miley couldn’t stomach his cheating. After a year-long engagement, the couple ended in 2013. 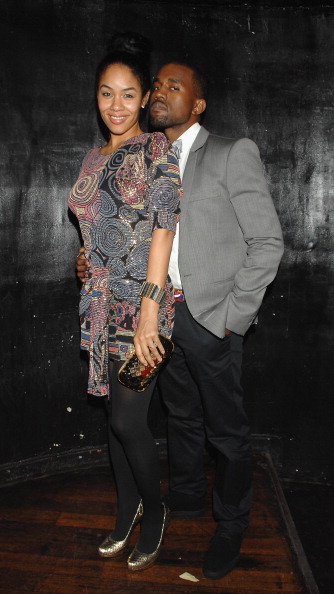 While Kanye gained international fame, his relationship suffered. In 2008, Alexis broke up with the rapper after four years of dating and two years of being engaged.

The Game and Tiffney Cambridge

We aren’t sure when their engagement is on or off, but as of their latest domestic dispute, it’s safe to say they’re a wrap (for now). 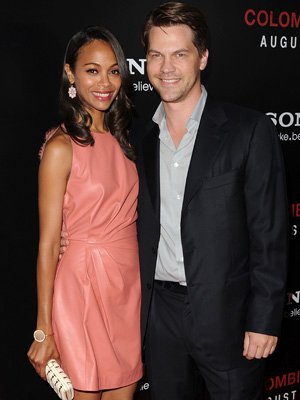 She’s a very low-key actress and even ended her 11-year relationship with Britton gracefully. The partners still work together on their website, even after their engagement ended.

Earlier this year, there were speculations that the cute couple ended their engagement, but a source close to the couple admitted they took a break, and not to lose hope for the couple.

After being engaged for 10 months, the cute cougar and her party promoter fiance went their separate ways.

We were rooting for the high school sweethearts to work, especially after Mieka gave birth to the couple’s first child. They announced that they ended their engagement amicably via Reese’s Instagram last year.

Less than a month after announcing her engagement to then-boyfriend,William, Aretha Franklin confirmed the proposal was off via Facebook.