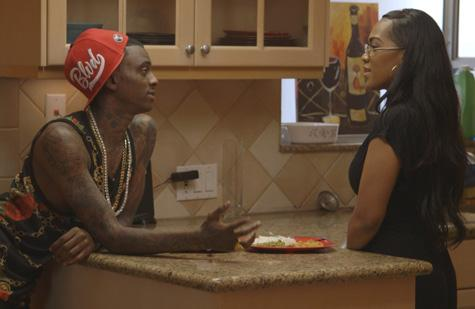 Before the show hits the airwaves, we can already predict some things that are destined to take place. Take a look at what we think will go down on the new season of Love and Hip Hop Hollywood, which will be premiering Sept. 15th on VH1. 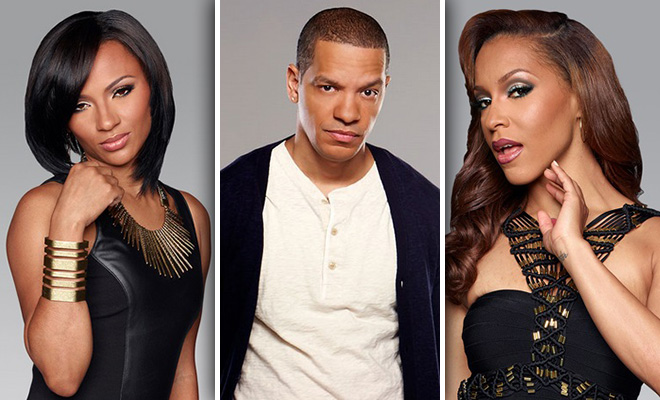 A love triangle is sure to be thrown into the plot somewhere. That formula worked so well on the Atlanta series that it found  it’s way into the plot on the New York series. We will have our popcorn waiting to see who will be the main chick and side piece of this one. 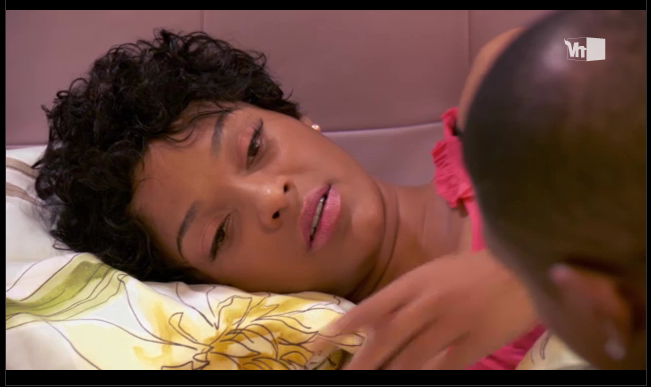 Unexpected pregnancies seem to infuse the ratchetness of Love and Hip Hop. They don’t happen a lot but when they do it is a shocker and adds a twist to the chaos. 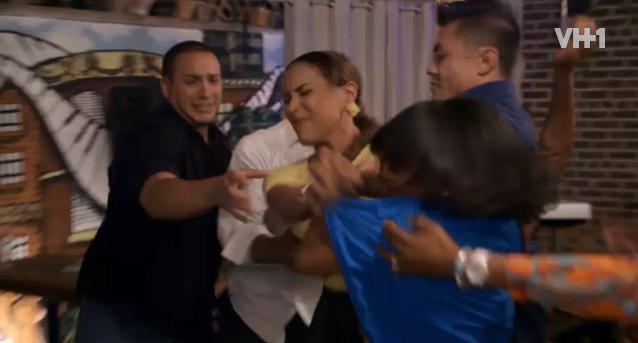 Catfights are a no brainer. Unless it’s a show geared towards family like T.I & Tiny. You can expect some hair pulling, bottle throwing and brawling out in public. 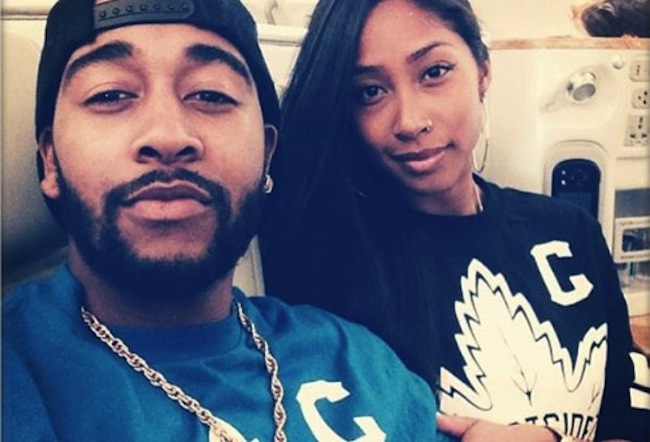 Since Omarion and his girlfriend, Apryl, just welcomed their first child, could there be wedding bells in the near future? If there are, we can count on him proposing to her while the cameras are rolling. 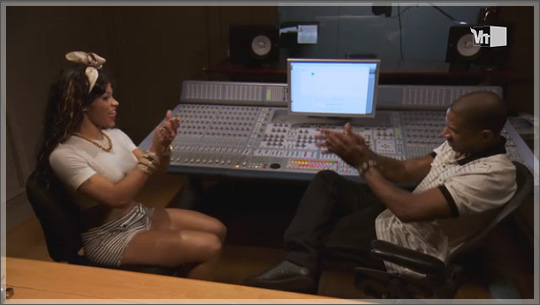 When it comes to Love and Hip Hop, we always see people in the studio but never hear any music (or any good music). The lone success story from the Love and Hip Hop franchise is from singer K. Michelle. For the Hollywood show, Omarion will most likely have ( and has had) the most successful solo career out of the bunch whether the cameras are rolling or not but we’re not too sure about the other ones. Look forward to watching scenes of them in the studio but not hearing about any singles or albums. 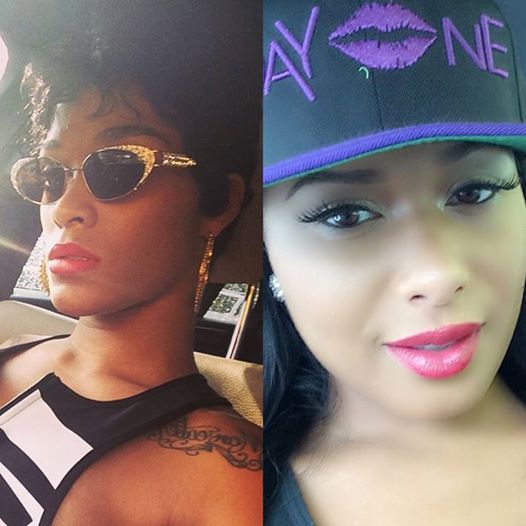 Being on a reality show together forces people to try to get along. Unfortunately it does not always work out and new friends turn into quick enemies. Two women on the show will probably meet up for a lunch gone wrong and will be giving each other the side eye and throwing shade by the end of the season. 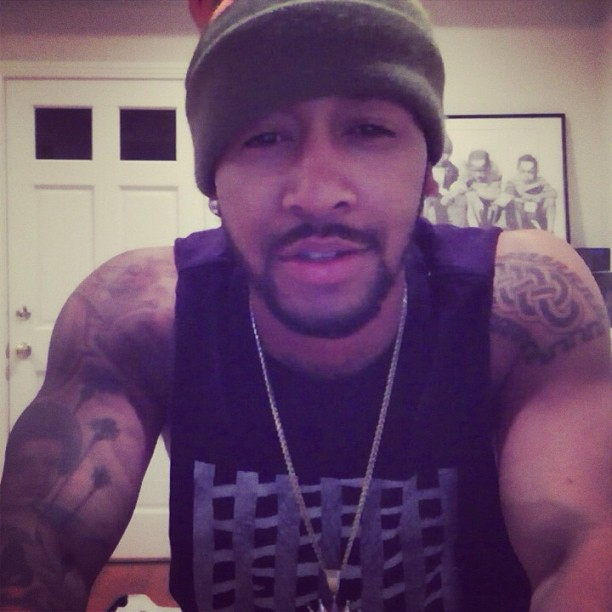 Since he’s on the show, it can be assumed that Omarion will use the experience to plug his first album as a MMG rep. We’re not mad though.