Whitney Houston’s personal life has been explored ten times over since her untimely passing in 2012 but one of her closest friends wants to share with the world the Whitney she knew and ultimately fell in love with.

In excerpts to People Wednesday (Nov. 6), Robyn Crawford presents a strong bond between the two in her new memoir, A Song For You: My Life With Whitney Houston. The singer and Crawford met in their youth while working at a summer camp in East Orange, New Jersey. From there, their friendship blossomed into something more romantic. With homophobia running rampant in the 80s, Crawford says they never looked at labels but enjoyed the experiences they shared together.

“We never talked about labels, like lesbian or gay,” writes Crawford. “We just lived our lives and I hoped it could go on that way forever.” 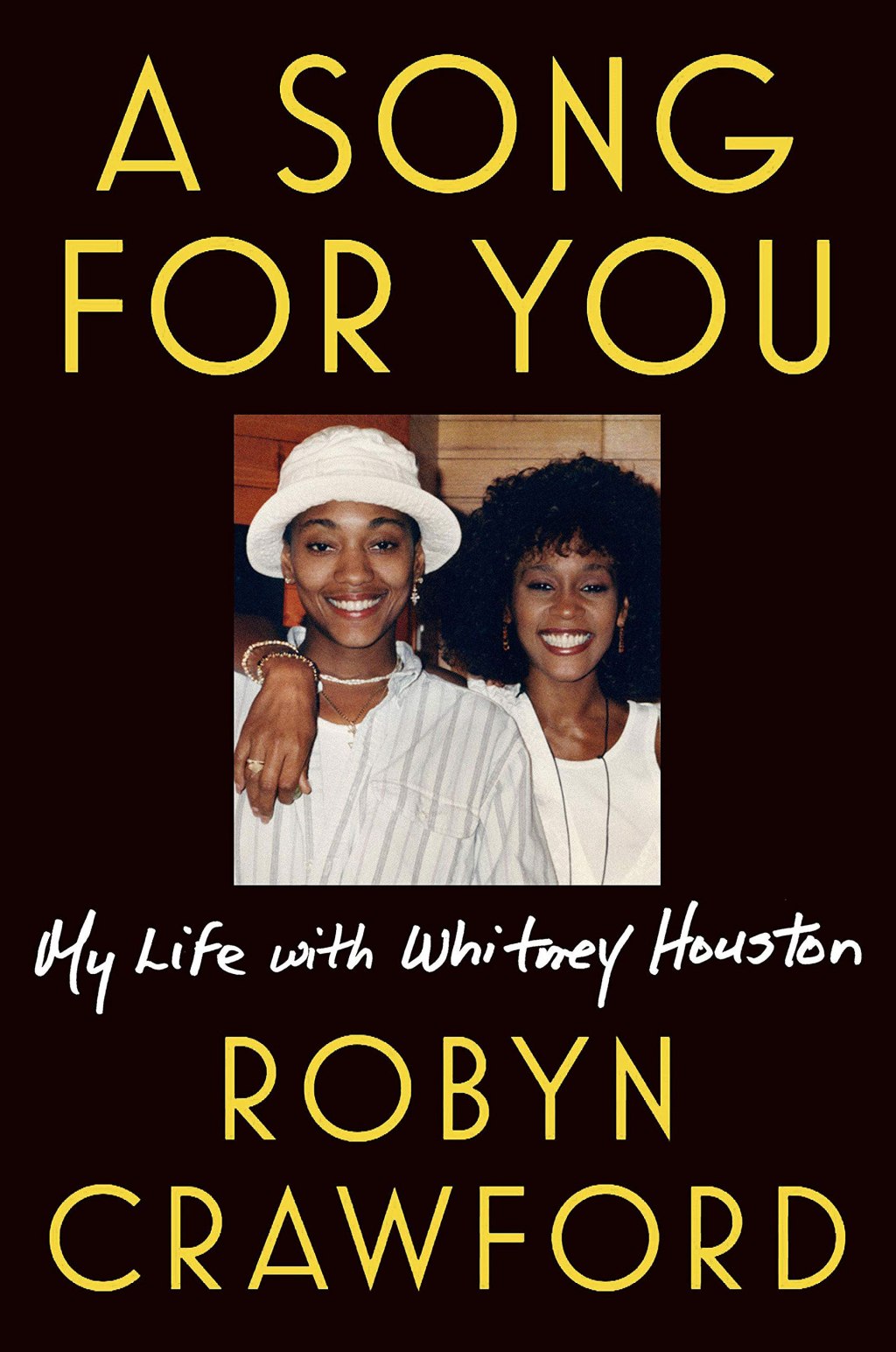 As their journey continued, Whitney’s star began to rise which put allegedly put their romance on ice. “She said we shouldn’t be physical anymore,” writes Crawford. “Because it would make our journey even more difficult. She said if people find out about us, they would use this against us….and back in the ’80s, that’s how it felt. I kept it safe. I found comfort in my silence.”

Whitney’s relationship with Crawford was mentioned in the 2018 documentary Whitney. Created by the singer’s estate, the film focused on the singer’s legacy and didn’t include first-hand accounts from Crawford. Family members were weary of their special friendship.

“I’ve never seen them do anything but I know that she was something that I didn’t want my sister to be involved with,” Whitney’s brother Gary stated in the documentary.

But Crawford is finally ready to tell her own story while “lifting” Houston’s legacy.

A Song for You: My Life with Whitney Houston is expected to hit bookshelves this fall.