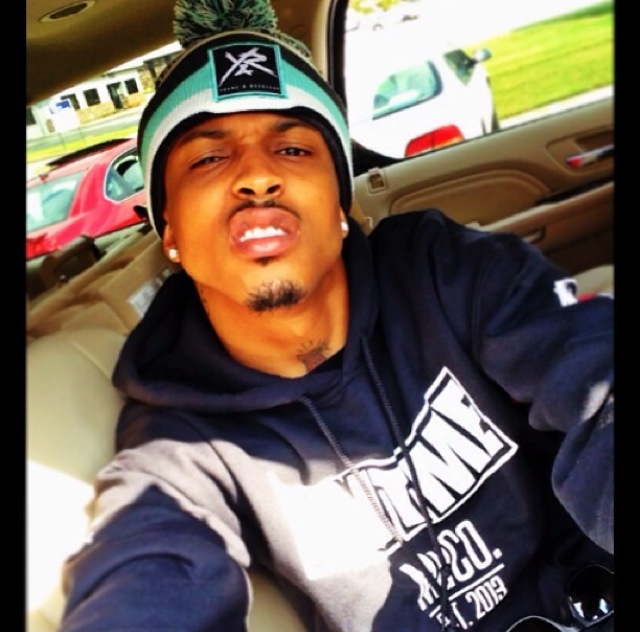 After the 106 & Park incident and a video of him ending a concert after losing his hat, VIBE cover star August Alsina got called everything but a child of God. Many were shocked to find out that there wasn’t a sweet, southern gentlemen behind his boyish good looks. But after he shed tears last night after winning a BET Award, which was his first award ever, now people see that there is a soft side to his hardcore persona. Though he may have won you over last night after reconciling with Trey Songz, here are more reasons why you shouldn’t let the controversy outshine his raw talent. 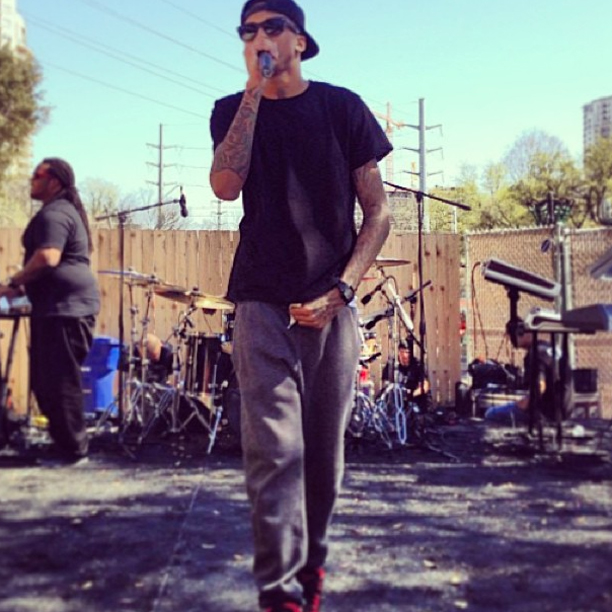 He has a beautiful voice.

Yes, the 21-year-old August Alsina may be quite brash at times but his talent is undeniable. He triumphantly delivers songs of struggle and intrigues us with his stories of street life and shortcomings with his stellar soprano voice. He prefers mid-to-up-tempo beats but when he does sing a slow tune you can’t help but sing along. 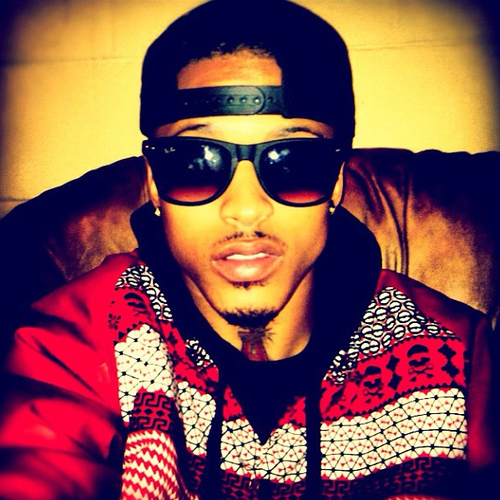 He will always be honest.

Whether it’s in an interview or a song his honesty will always bleed through, whether you like it or not. He doesn’t sugar coat anything and his lack of being politically correct can be appreciated. 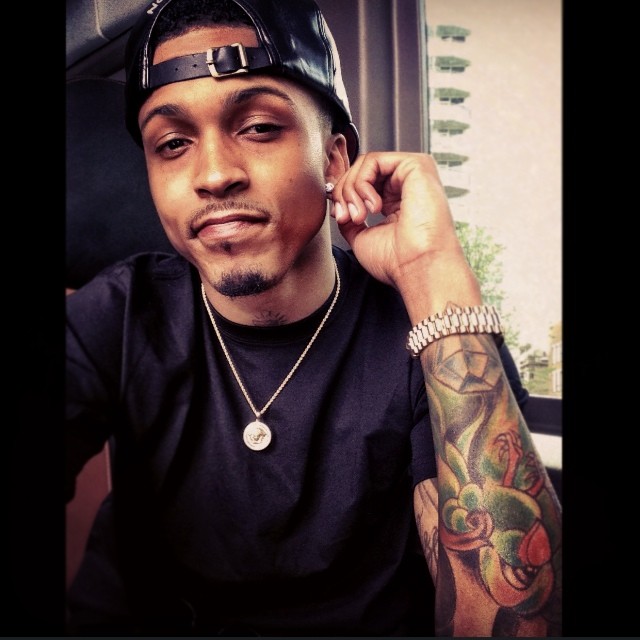 He gives you a break from all the lovey-dovey stuff.

The theme of R&B songs can be repetitive at times. It’s all about some aspect of love. Though this is a infinite quality that will never go away, it’s not the route August prefers to take. He serves as more of a hip-hop singer, choosing storytelling  over sappy love anthems. 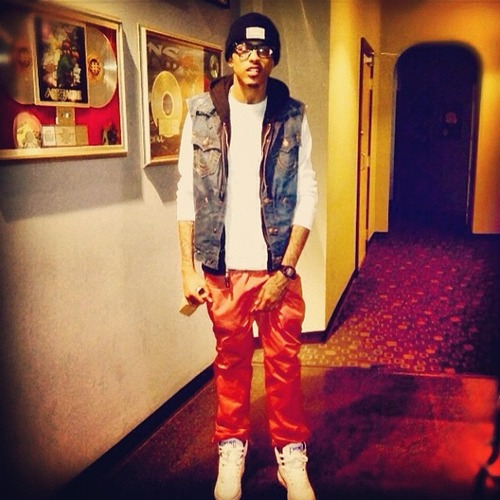 Through all his hard times he has maintained his strength.

He has experienced much heartbreak, but not the romantic kind. He went from watching crack cocaine ruin his family to being a Hurricane Katrina victim to later becoming homeless and then losing his older brother to street violence all by the age of 18. So don’t look at him as an asshole. He’s just a young man who has been to hell and back. It can’t be easy  growing from a unpolished street kid into a man in the spotlight. 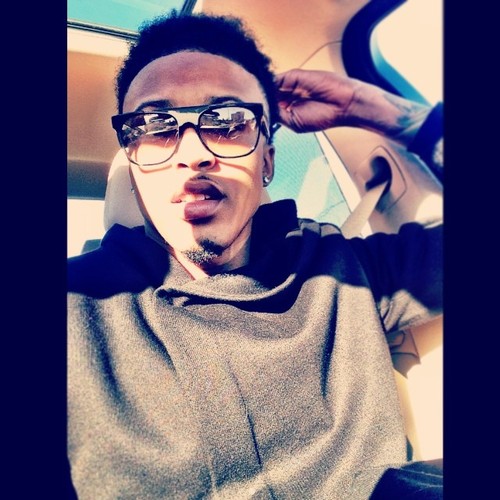 His growth will be exciting to watch.

August is still a newbie in the game but has had a controversial start. When you think about it, it’s nice to watch a young singer grow up in front of your eyes.  He is a bit rough around the edges now but it’s going to be fun to witness him either continue to be brazen in his approach or earn how to navigate the business with grace, patience and class.