VIBE was treated to a night of intoxicating libations and infectious beats thanks to Rémy Martin and the newly released, limited-edition blend, Carte Blanche Merpins à Baptiste Loiseau.

On Monday (Oct. 16), the cognac connoisseurs and their cellar master, Baptiste Loiseau, hosted an exclusive tasting in the Reading Room at NYC’s Whitby Hotel of their latest blend, Carte Blanche Merpins, which will officially be unveiled worldwide this holiday season for $500 per bottle.

The Carte Blanche Merpins blend is an exclusive new launch for the company; only 2,000 bottles will be sold globally. The blend contains hints of cinnamon, gingerbread, clove, mirabelle and honey. At first taste, the drink gives off a powerful spiciness, but the smoothness and sweetness in its aftertaste keeps you wanting more.

Baptiste Loiseau has been with Rémy Martin for 10 years and is the youngest cellar master the company has ever had. With Carte Blanche, he was given “free reign” to create a blend that represents the brand. Indeed, “carte blanche” is defined as “complete freedom to act as one wishes or thinks best.”

“I was really lucky, because a few months ago I was given carte blanche by the family to reveal the treasures of the house,” Loiseau said of becoming cellar master. “Rémy Martin is rooted in exception. The truth is in the glass.

“When I went back to the cellars, I took all these samples and chose this blend, because to me, it truly embodies the Rémy Martin style,” he continued.

Zaytoven, producer to hip-hop heavyweights such as Migos, Future and Drake, was present with attendees at the tasting, where he discussed that a “carte blanche” mentality gives him freedom every time he gets in the studio. 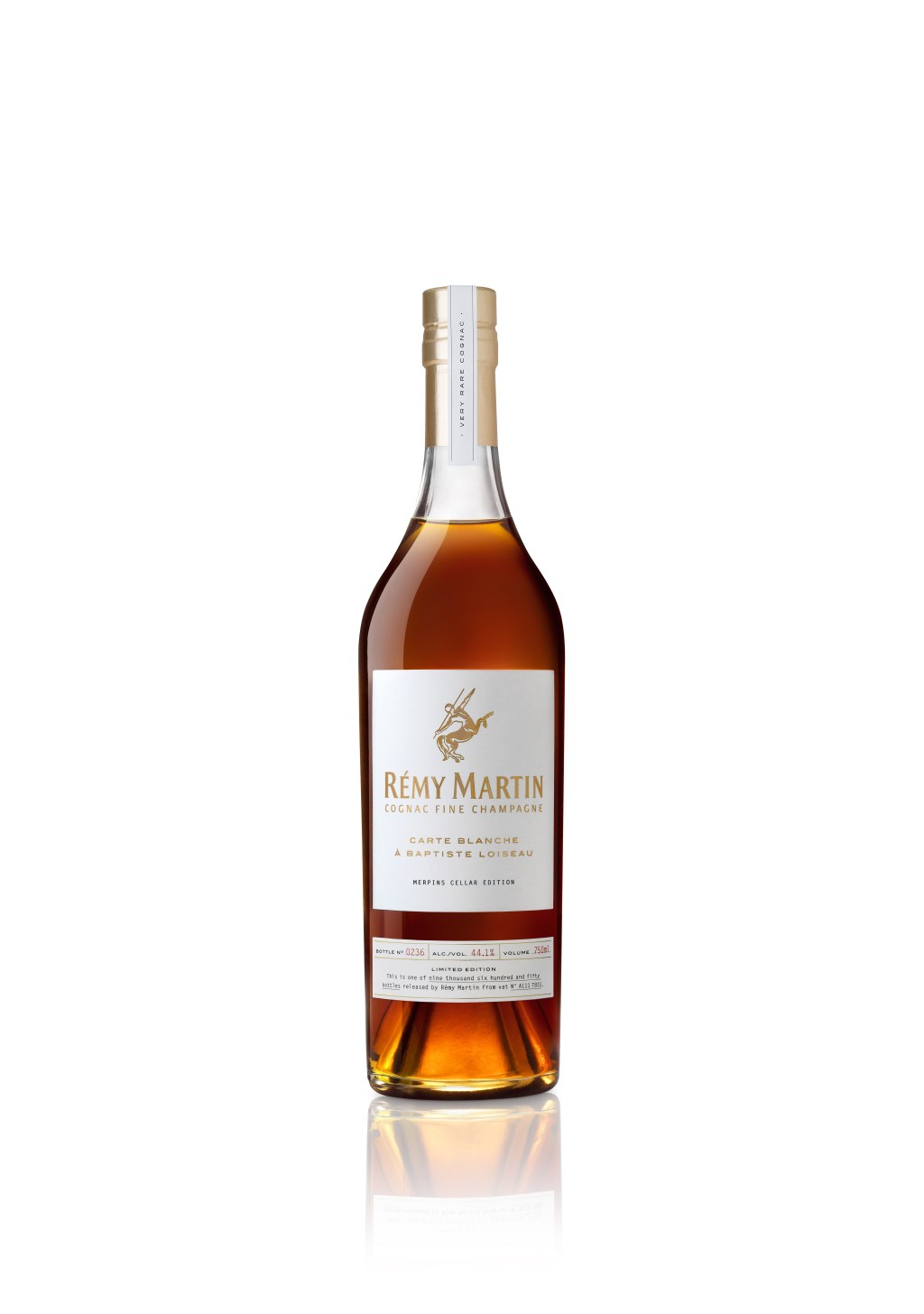 Following the event, the party continued at the Rémy Martin Producers Series Semifinals, held at Lavo nightclub. Budding NYC producers kept the energy going with instrumentals that won over the crowd and the judges during the competition. Severe Jones’ score of 260 was enough to clinch him a win and a spot in the event’s finale in Las Vegas on Nov. 9.

Jones and his competitors were judged on originality, complexity, production quality, ability to move the crowd and radio/club-hit readiness. Whoever wins the coveted championship round receives a recording contract to bring their beats to life.

“There’s a certain rawness, a real hip-hop feel here, so I think that’s what they bring to the game,” Zaytoven explained of what New York producers have over other music makers. He’ll serve as one of the finale’s judges.

“They definitely have the edge on the game when it comes to producing real authentic hip-hop.”

As for what he’ll be looking for as the finale draws closer, Zaytoven is on the hunt for a “mind-blowing beat” that screams originality and musicality.

“A lot of times, producers try to mimic stuff that’s already been done,” he said. “I’m looking for something explosive, and since I like music, I like music to be in the production. I’m looking for chord changes and things like that.”

“You have to have the biggest singles in the world,” said the event’s host and fellow DJ Jay Claxton about how the event’s finalists need to bring “carte-blanche” levels of freedom and talent to the final competition. “Don’t wait, don’t play. The judges are feeding off of your energy, the crowd’s energy. You don’t have time to play around.”

Rémy Martin And The Ultimate Excursion To Cognac Heaven

Take a look at exclusive pictures from the events in the gallery above.