Dapper Dan and GAP have announced a second release of the coveted DAP x GAP hoodie. With four new colors, the cozy staple brings together the Harlem-based designer and the brand’s signature arch logo hoodie. According to a press release, the new shades are golden, sky blue, rose pink, and black. The hoodie is made of 77% cotton, 23% recycled poly and comes in sizes XS-XXXL.

With more merchandise promised, the second hoodie is available for presale starting Tuesday (March 29) at 9 a.m. PT/ 12 p.m. ET.  The hoodies retail for $98 and are set to ship this summer.

Dapper Dan was first revealed as the star of Gap’s spring campaign earlier this month. Alongside a diverse group of creatives, the designer led the pack with the first limited edition DAP x GAP hoodie.

“As a brand rooted in modern American optimism, we celebrate what it means to be your true self today,” Mary Alderete, Global Head of Gap Marketing, shared in a press release of the initial campaign. “This campaign is an honest reflection of individuals shaping culture by embracing their own paths—not what has been historically or traditionally defined for them, but what they define to be true for themselves. The campaign creative captures these creators pioneering a more inclusive, accepting world and putting their own distinctive stamp on American style.”

The first DAP GAP hoodie launched exclusively online on March 10 and sold out. View images of the soon-to-be-released hoodies and shots of Dapper Dan for the DAP x GAP release below. 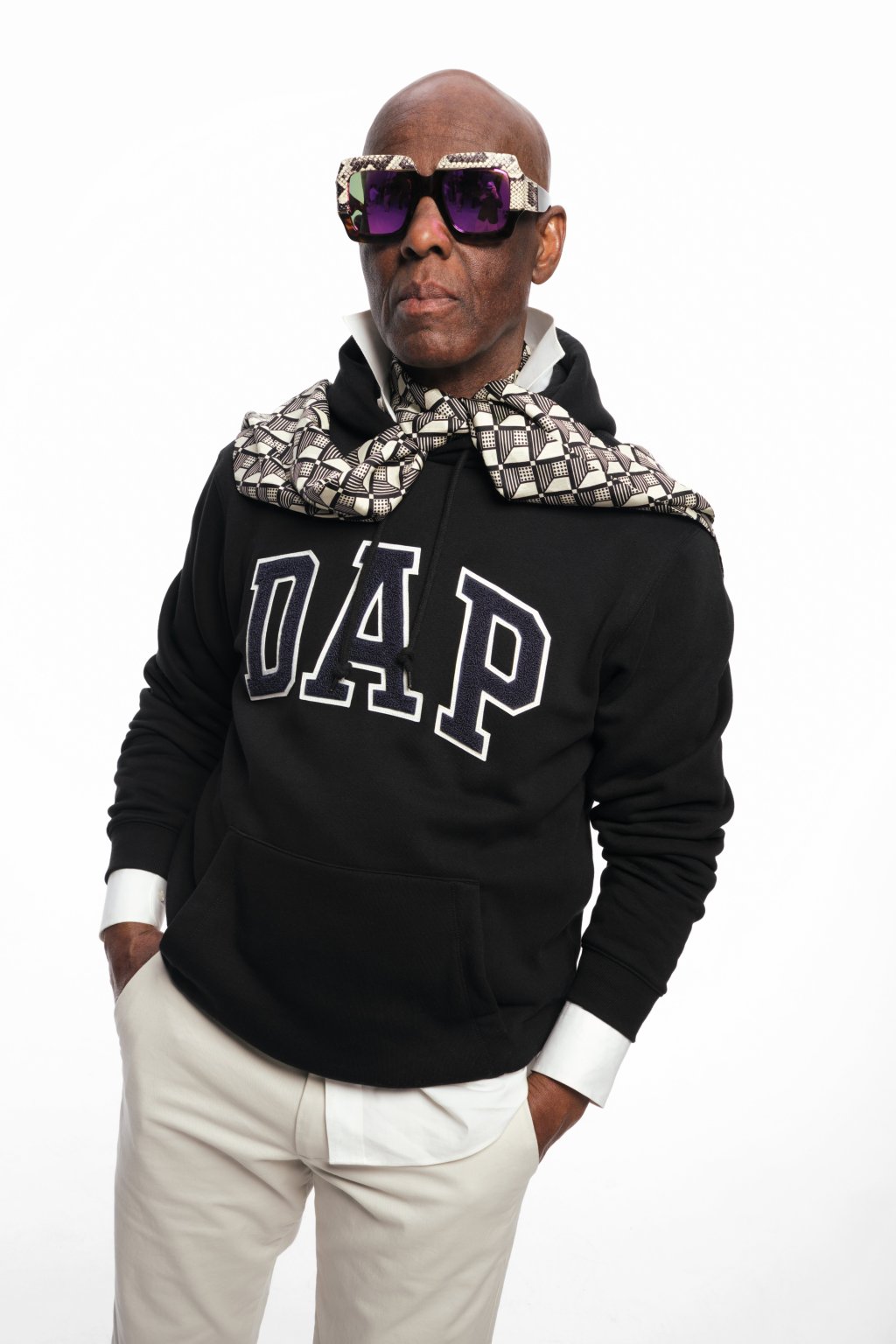 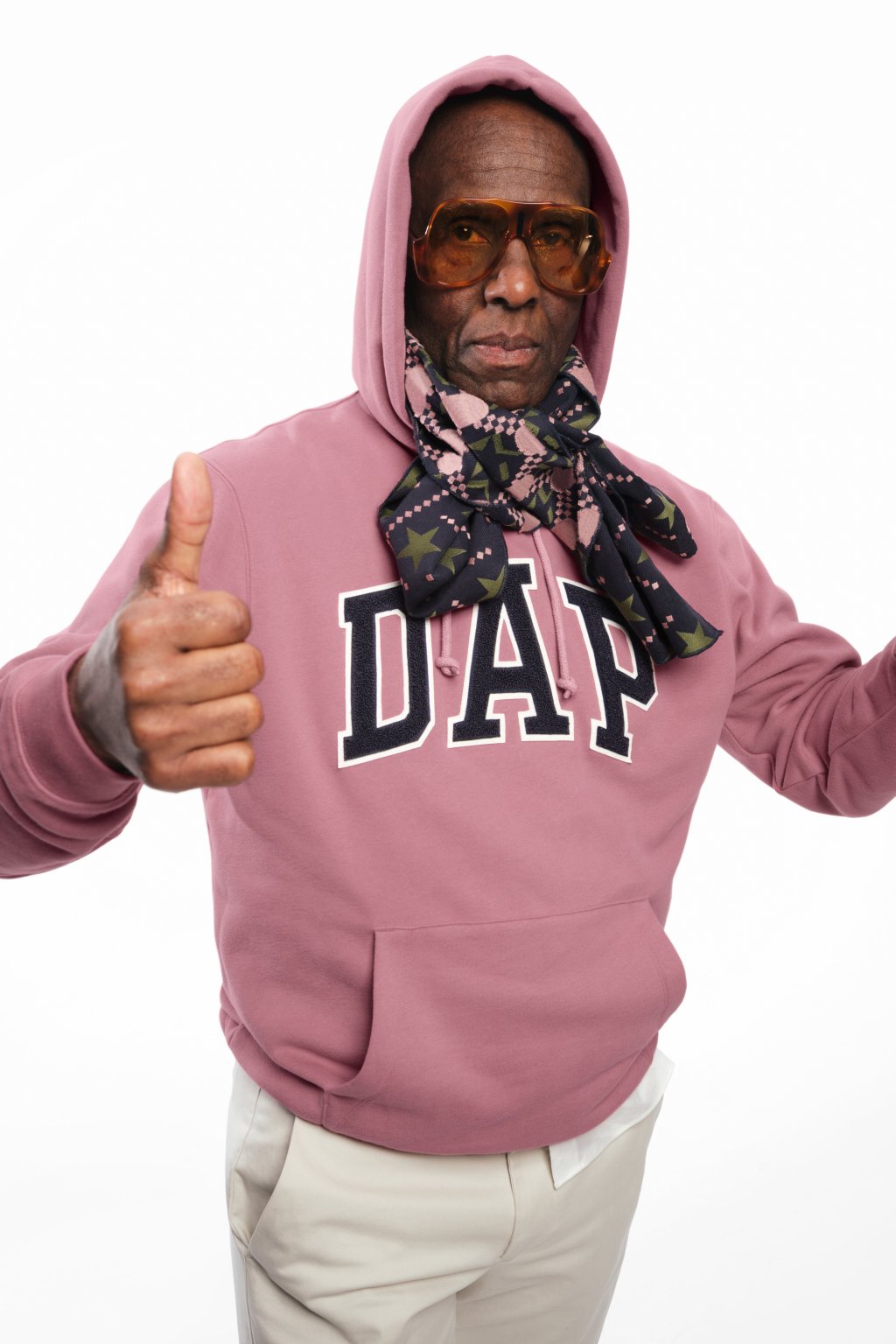