Fetty Wap has a new clothing line on the way. The 25-year-old is teaming up with the streetwear brand Control Sector to create By Order Of, which launches at Footaction locations across the United States, as well as online later in March.

The New Jersey native sat down in cozy laid back attire with VIBE after a two-hour thorough photoshoot turning his fashion vision to life. Fetty changed Air Jordans to match almost every look, but settled on a pair the “Last Shot” 14s to conduct the interview at the non-descript Greenwich Village studio in New York one overcast January evening. And while the”679″ artist did all the work, fellow members off the Zoo Gang played ping pong and enjoyed Domino’s Pizza.

Fetty spoke about his latest project, slated for an April release, along with the hit out he’s putting on the fashion industry by way of his new clothing line. 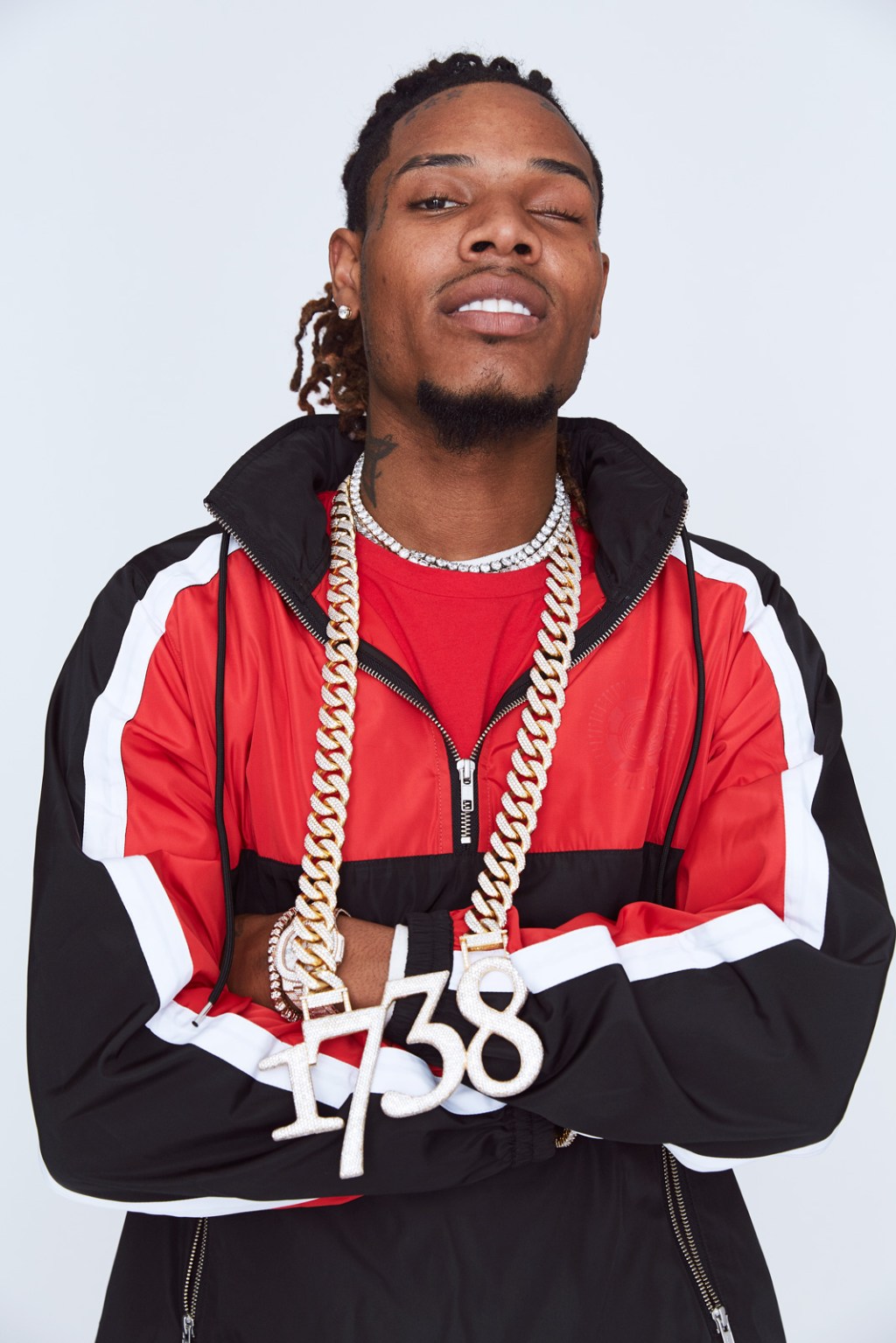 VIBE: How did the collaboration come about?

Fetty Wap: It really started two years ago when I got my first [Control Sector] clothing package. I got my jacket that I love so much. I had a broken leg and I was in a wheelchair for six months, and it was freezing outside. So when I got the jacket, it just worked. Then the summer time came, and I got another package from Control Sector. Everything was dope and we linked up. The first time they came to the crib and we did a photoshoot, everyone was vibing. It was cool. I enjoy the clothes, everything is a good fit.

Where’d you get the name of the line from?

The name, By Order Of is based on the mobsters when they used to send hits on people. So this is the by order of Fetty Wap.

What kind of clothes can we expect?

So my style is laid back. I like to chill and be stylish. I like the different color schemes we got coming.

I hear your Jordan collection is crazy. How many pairs do you have?

Honestly speaking, over 1,000. I never got a free pair of Jordans. I’m into buying my Jordans, it means something to me. I bought my first pair of Jordans when I was 22. Growing up Jordans, Air Forces, Air Maxes, New Balances were big in the urban areas so to get my first pair meant a lot to me. Now I got my 1,000th pair of Jordans all in different houses. I’m very repetitive, I have 100 pairs of the same sneakers in the same house. I wear all of them. Just grab me a right and a left one.

So you cop these at Flight Club? 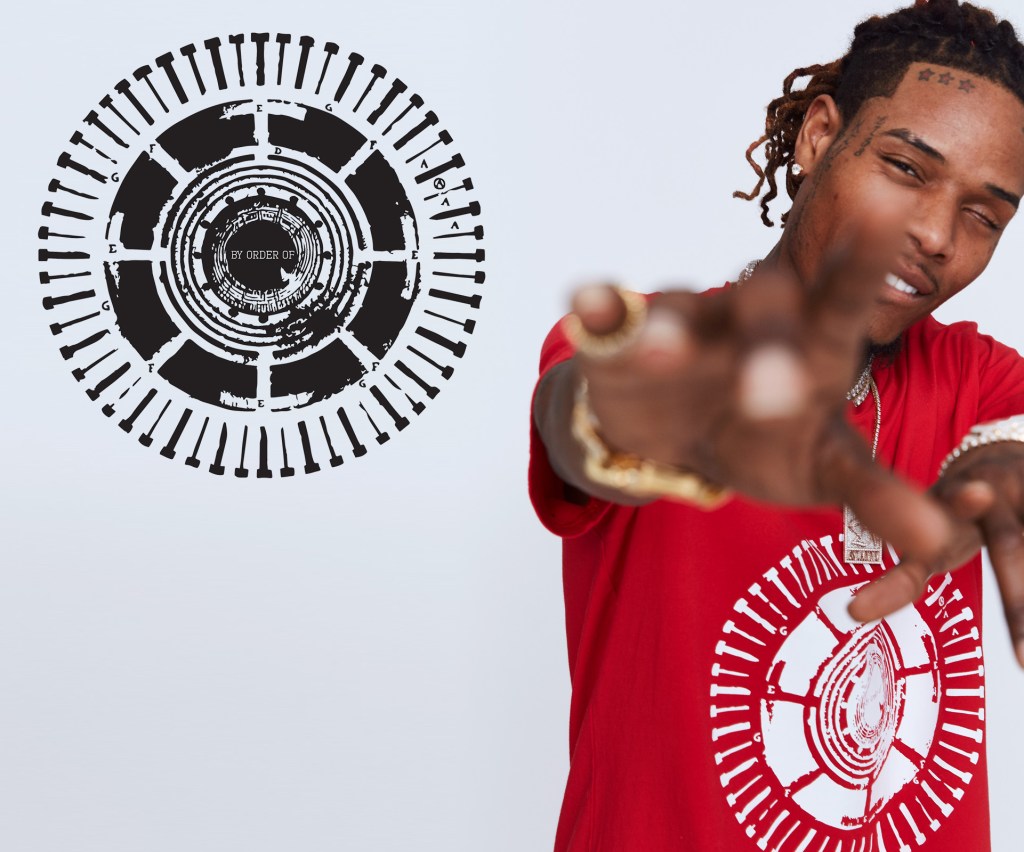 How do you feel about the current state of R&B?

The current state of R&B is perfect because I’m never going to fit in. I am the new wave. I created the new wave (Trap n B). I’m not saying everyone copied my wave. As far as fitting in, I found my way in. That’s how everything went platinum. I feel like everyone got their little niche and mine just worked for me. I’m going to keep it going that way.

Your next album, King Zoo, when is the release date?

I’m going for next month, at least before April. It’s finished I handed it in today (Jan. 22).

What’s the biggest difference from this project compared to your debut album?

The difference? Well of course “Trap Queen,” “My Way,” “679” those songs could never be duplicated. I tell people all the time I could never remake those records. “679” was made on my birthday June 7, 1991. “My Way” was made when I was living in someone’s attic. I was dealing with something at the time and the song was about her. To be where I’m at right now, you know how many people know who I am? It still feels good to know that when I dropped four videos we got three million plays in a few days. Everything is going good. We dropped “The Way You Are” at the beginning of January.

And “With You,” is that going to be on the project?

Are you happy with how “Like A Star” came out? How did you link with Nicki Minaj?

Yes, I actually love that record. We listen to it every day. I made the song first and played it a few times and I kept asking my producer ‘Who do you think should be on this song?’ I couldn’t finish the song, something wasn’t right. He said a female artist and the first thing that came to my mind was Nicki Minaj. When she got a chance to hear it, I didn’t even know it. One text she got it, then a few weeks later the text message was, did you hear it it’s in your email? She was rocking with it. I was like thank you, you’re awesome.

I don’t even know how to put that into words. That was one of the best days of my life. Everybody’s dream is to smoke with Snoop. I didn’t get a chance to do too much smoking. I took a few pulls and was like I didn’t wanna fall asleep my first time meeting him.

How did you end up on Fifth Harmony’s “Flex” record?

We actually did that song way before it came out. So we switched a couple things on the song. I did a few more ad libs and changed a few things with the verse. When I first did the song, my voice wasn’t as mature as it is now. So for me to do that song on stage, it would be impossible. Like, I smoke way too much now. No more high-range. If you were actually to hear the first version to that song, I do not sound anything like that. It was way high up there. So when we changed everything I was like I don’t think they going to like it because it felt like I took the energy from it. But they were like we love it, we rocking with it. Then the video came and everything went crazy. That actually just went platinum too.

What should the fans expect when they see By Order Of? 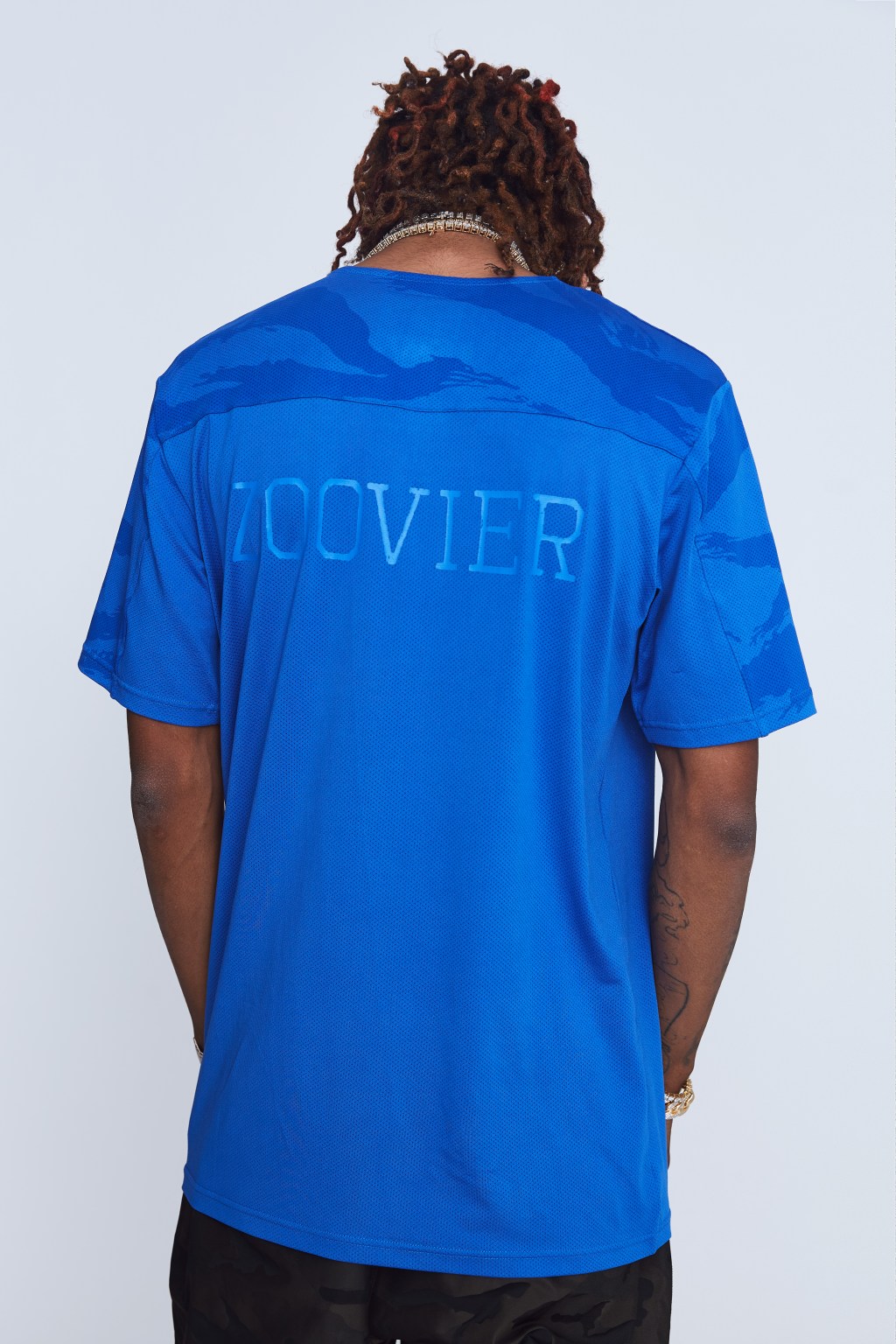