From Spanx to Skims and Savage X, the world of shapewear has evolved and expanded over time. However, arguably one of the best advocates for body positivity, Lizzo, is throwing her hat in the ring with her new shapewear line, Yitty.

The line has been in the works for the past few years and, as the “Good As Hell” singer states, is “for every damn body.” Named after her childhood nickname, Yitty was created in partnership with Fabletics Inc. The line will be available for purchase on Tuesday, April 12 at 8 a.m. PT with 100 pieces split across three collections: Nearly Naked, Mesh Me, and Major Label.

Lizzo considers Yitty to be “something personal, something for the baby version of me.” Adding, “I have been parallel with the body positive movement for a long time, and people have made my name synonymous with it, and I’m always like, body positivity belonged to the people who truly created it, the Black, brown, queer big women, my girls in the 16 plus.” 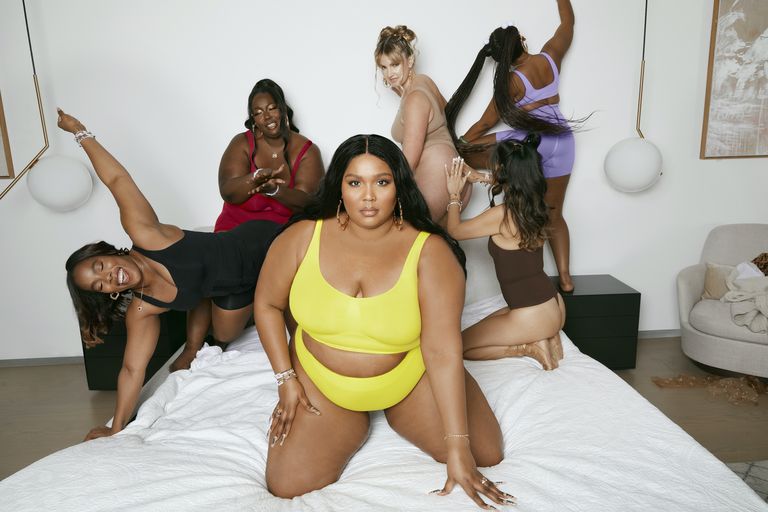 When Lizzo first began pitching her line, she grew frustrated with companies who weren’t getting the vision. “‘Guys, I’m telling you, I’m trying to revolutionize shapewear and our relationship with it and with our bodies,'” she told NYT she explained to executives, “and they were like, ‘Well, you could do a capsule collection with us for X, Y and Z,’ and I was like, ‘They’re not getting the vision!’” 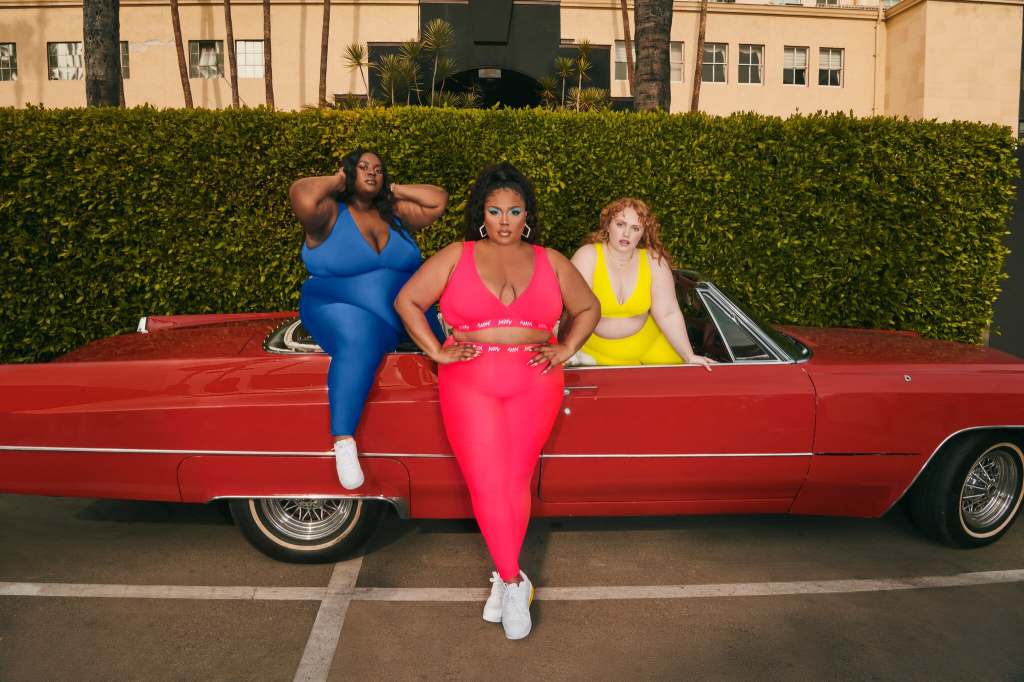 Yitty will range from XS to 6X, which surpasses Skims’ current offerings by one size. Prices will range between $49.95 and $74.95. Customers can purchase Yitty online, at 76 brick-and-mortar Fabletics locations. The line will have its own pop-up show in Los Angeles on April 12.

Just a week ago, Lizzo teased the announcement on Instagram with a semi-nude photo captioned, “I know what y’all thinkin.. ‘damn lizzo you just announced a TV show… A single… and SNL.. Now what??’ But y’all don’t understand- I can’t be stopped. This is my season. I’m about to be everywhere and I’m about to announce the biggest thing YET. Bigger than anything I’ve ever done. 3 years in the making. A Dream Come True. Stay tuned b***h.”

Following the arrival of Yitty, Lizzo will be hosting and performing on the April 16 episode of SNL. Her reality show, Watch Out For The Big Grrrls, debuted on Amazon this past Friday (March 25).