Sprite is testing out another way for you to “obey your thirst” or “thirst for yours” with its new Sprite Ginger flavor. Introduced earlier this month, the addition to the soft drink’s portfolio  “brings together the classic lemon-lime taste of Sprite with a hit of ginger flavor in every sip,” according to a Coca Cola press release

To celebrate the brand’s “spirit of reinvention,” Sprite worked with veteran streetwear designer Jeff Staple and a team of young tastemakers and artists to develop the limited-edition “Sprite Ginger Collection,” inspired by reinvention and by the facets of culture permeating hip hop, fashion, music, and art. At a private event earlier this month at New York City’s Extra Butter, Sprite debuted the brand’s first limited-edition creative capsule by Staple and 9 other creatives, which consists of hoodies, jackets, jewelry, tees and more.

During a panel discussion moderated by Hearst style director, Tiffany Reid, Staple alongside creatives BLUBOY, Barbara Rego and Elan Watson chatted about drop culture, how young artists can make their mark in the industry, and the importance of reinvention.

“Having a [fashion] brand for 20+ years almost requires you, necessitates you to reinvent yourself because there’s no way you can do the same thing for, forget 20 years, even 3 years before you’re literally dead,” shared Staple. “To me, the opposite of reinvention is death because you’re not moving forward. You’re just completely stagnant. 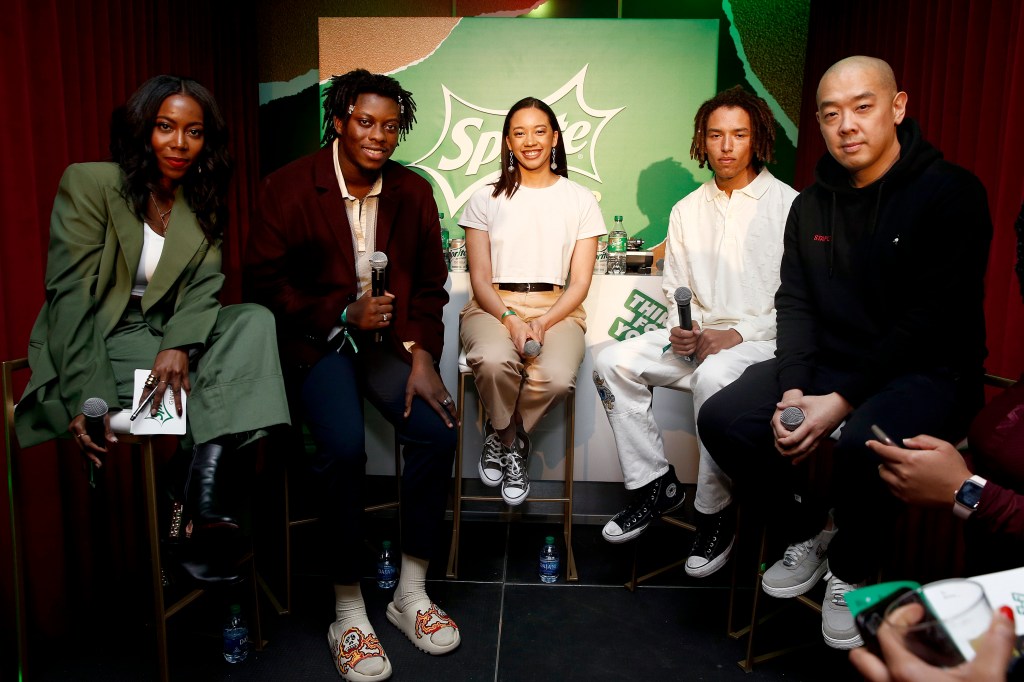 “So for me, it was always me constantly trying every few seasons to figure out a way to reinvent myself. And not in a way where I needed to stay relevant. I never felt a need to stay relevant, but I wanted to actually be able to connect authentically with the next generation of creators because that is actually what inspires me.”

Dapper Dan, Amara La Negra, Mack Wilds, and Sway Calloway were among the celebrities and influencers who made an appearance at the event. Harlem’s own Dave East performed a couple of his records while DJ Va$htie provided sounds throughout the night while spinning on the ones and twos.

Over the next few weeks, Sprite and Staple will continue the search for up-and-coming designers and host a series of “re-workshops” Extra Butter. Scroll down to see more pictures from the event. For more info on where you get a bottle of Sprite Ginger, head over the Sprite.com. As for where you can cop an item from the collection, follow @Sprite on Twitter and Instagram for surprise giveaways. You can also visit head over to StaplePigeon.com for more Sprite swag! 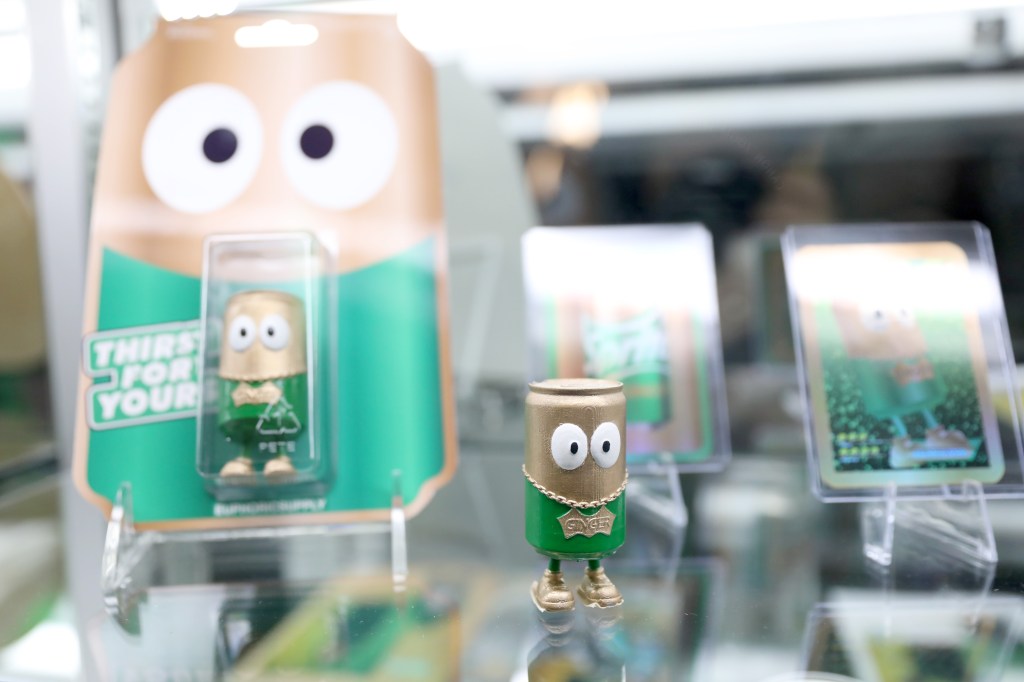 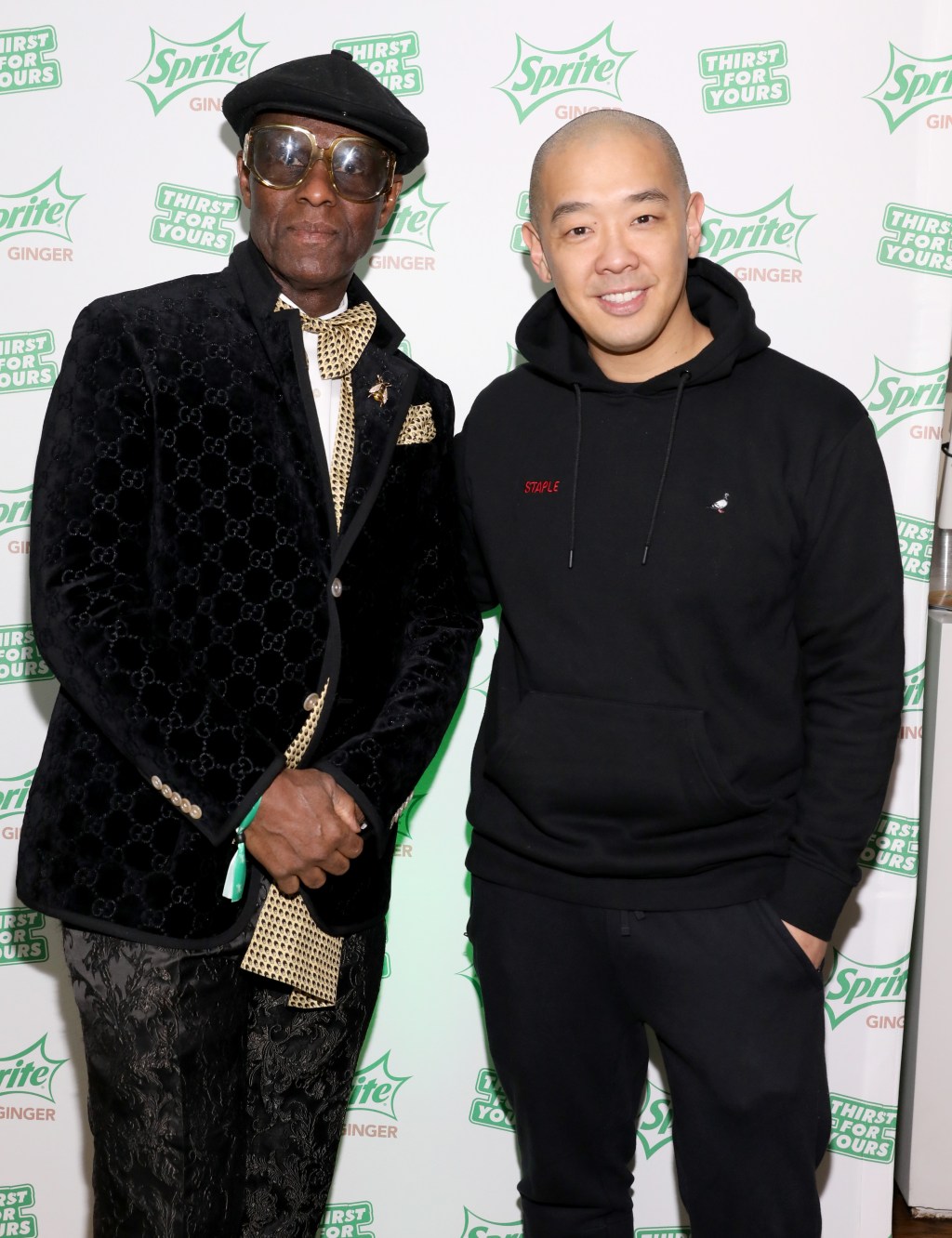 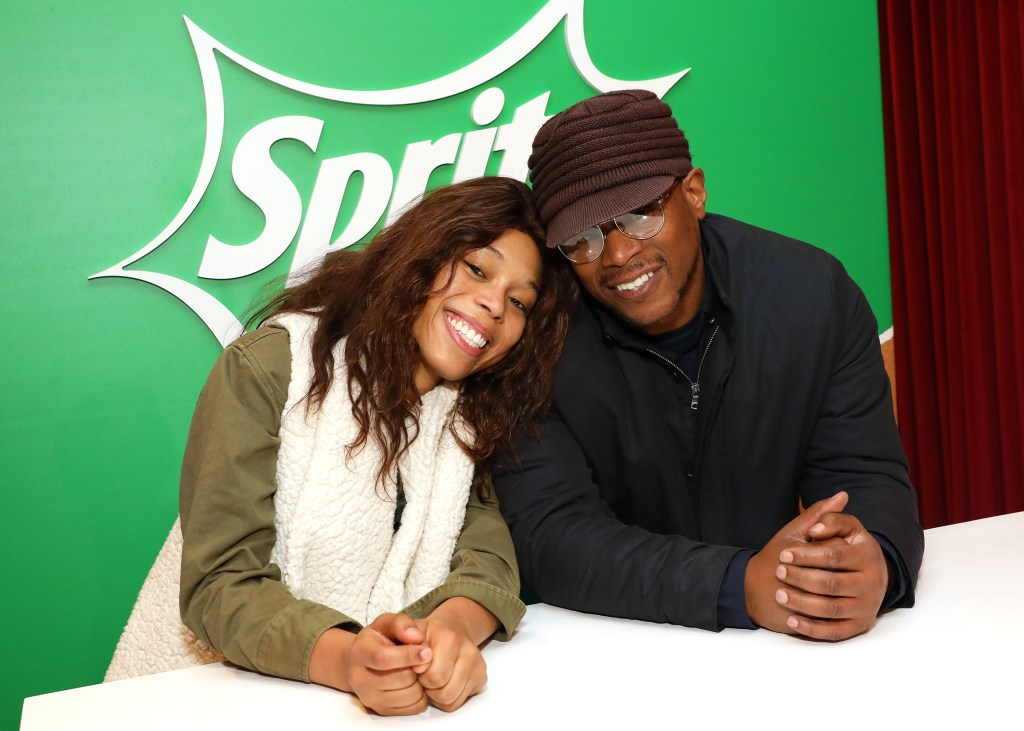 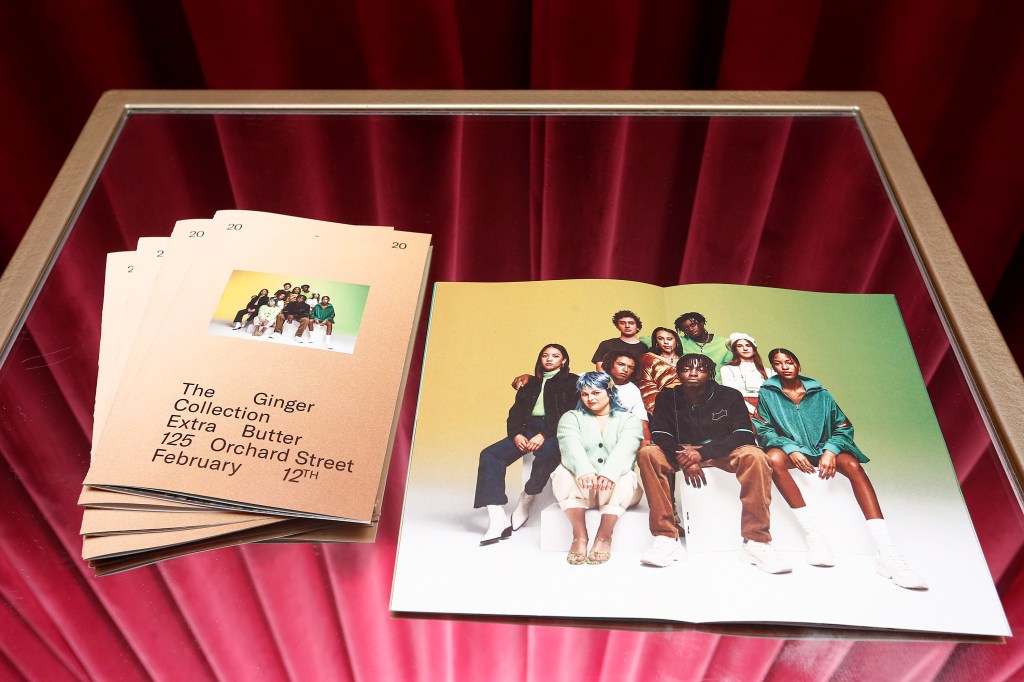 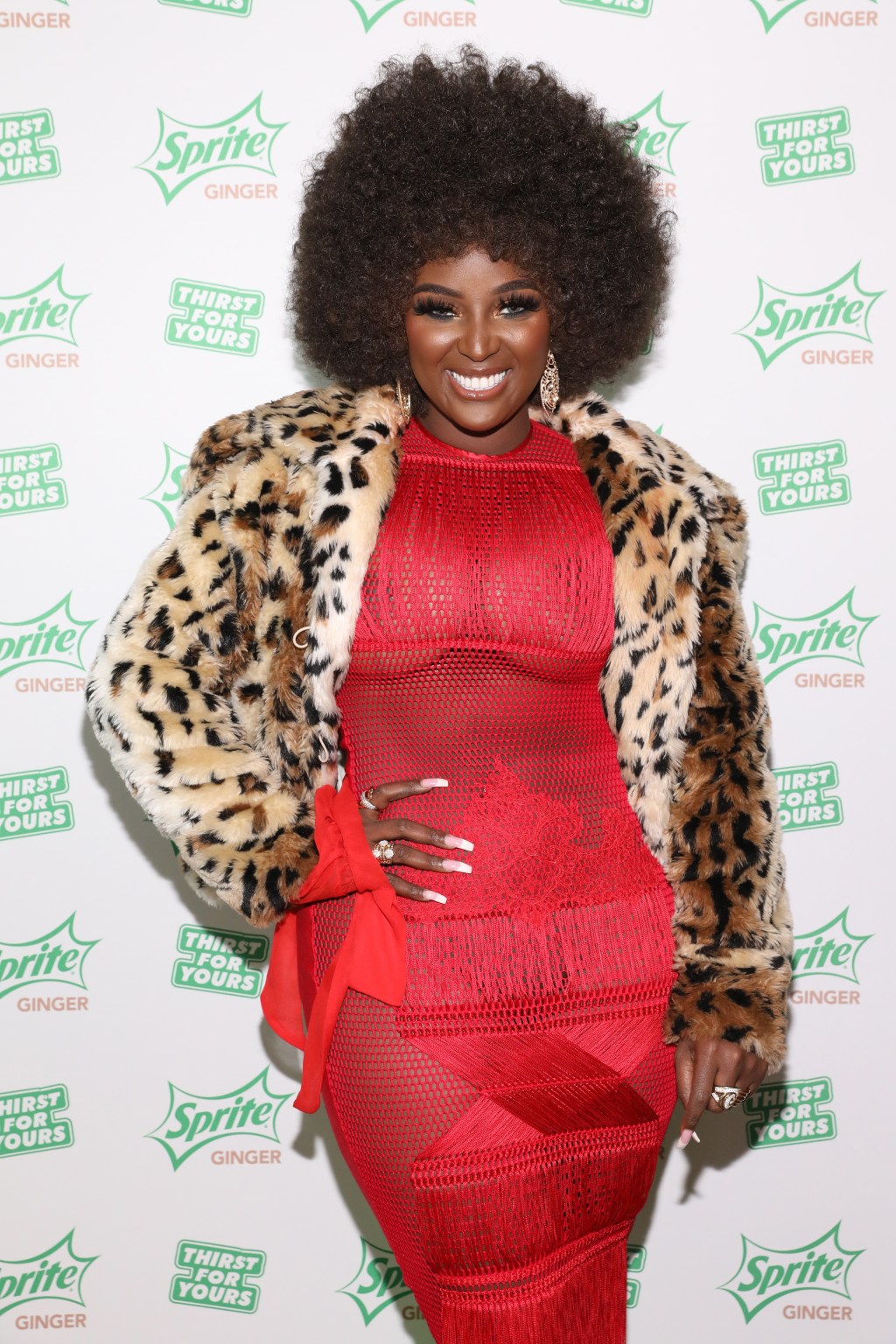 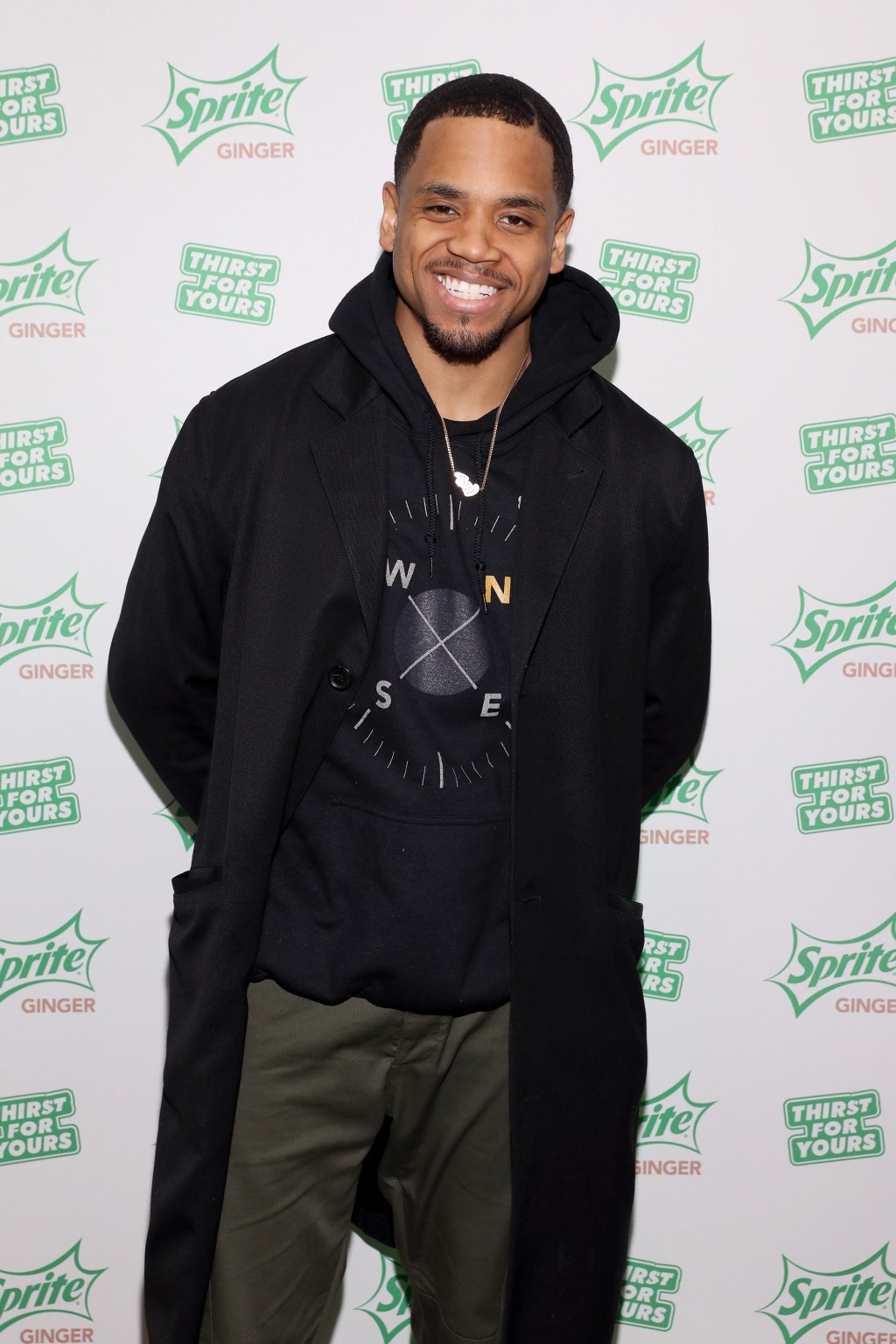 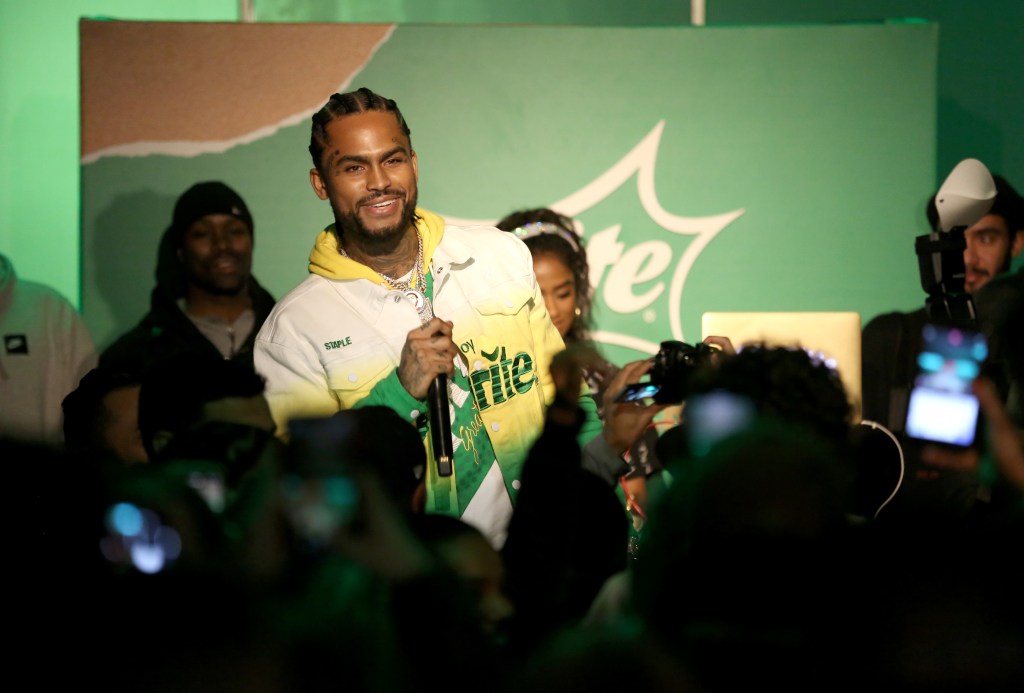