The music industry is feeling rather ambitious these days thanks yet again to the riddims of the islands. Latin and Caribbean influence has not only been injected into the tunes of monster acts like Drake, Ed Sheeran and Major Lazer, but in other platforms that bring life to any celebration.

Case in point, Bacardi’s latest campaign, The Sound of Rum. With Major Lazer leading its rollout in Miami during Memorial Day weekend, the legacy spirit blended admirable factors like rum, music and food on the barrier island of Virginia Key. The event provided dishes from Puerto Rico, Trinidad, Haiti and Jamaica in an opulent layout as fans sipped custom drinks powered by Bacardi. It may have seemed like the treat to guests, but Brand Managing Director Ned Duggan describes it as a testament to rum’s deep roots in Cuba and Puerto Rico. 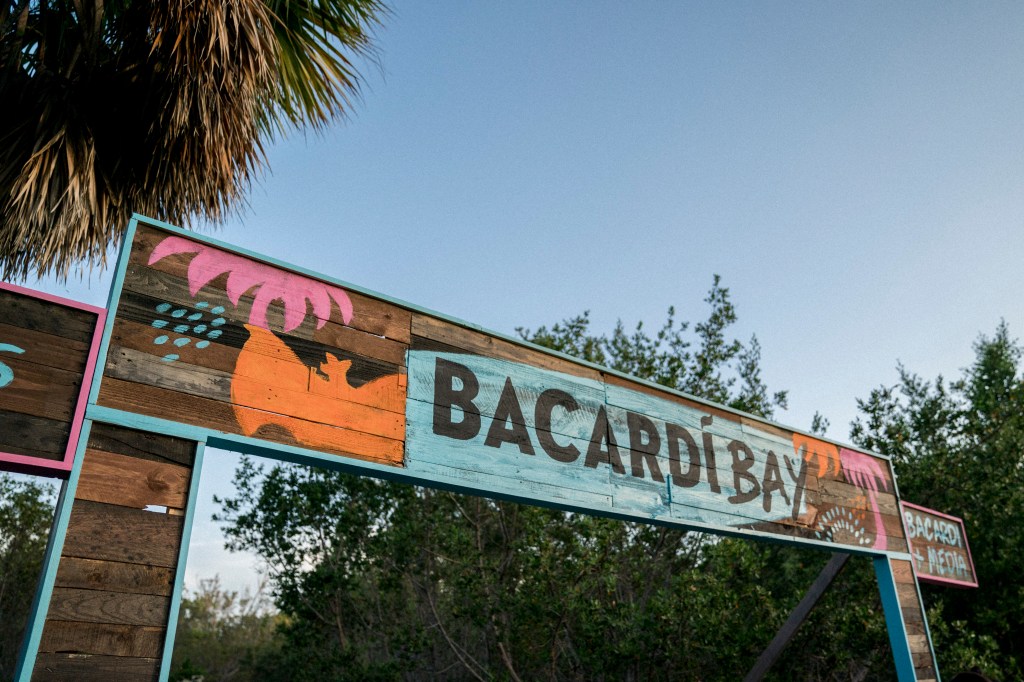 “It might sound cliche, but what people are ultimately looking for is history,” he explains. “They’re looking for authenticity, and rum is a category spirit that’s been around for hundreds of years.” Duggan says their latest rum with the “Run Up” artists is part of keeping the company’s 155-year influence fresh in today’s music climate. “With [Sound of Rum,] we wanted them to give a new expression of what their music would taste like in the same way we tried to figure out what our rum would sound like,” he said. “It’s also about trying to find collaborations with artists who are innovative, who are breaking through. It’s our way to keep ourselves as modern as we possibly can.”

The True Winner Of Summer ’16 Was Caribbean Culture

Ironically, that’s been the case for Caribbean music in the past few years. Reggae and dancehall found themselves on the shrines of house acts like Kygo and Thomas Jack in 2014, though masked as the sloppy title, “tropical house.” As its influence continued in the pop stratosphere, it shut out the artists who cultivated the sound to begin with.

The same can be said for the year’s massive hit that is Luis Fonsi and Daddy Yankee’s “Despacito.” The song’s remix with Justin Bieber is the first primarily Spanish speaking song to hit No. 1 on the Billboard charts since 1996’s “Macarena.” While the song was already a hit (it’s one of the fastest songs to hit a billion views on YouTube) the overwhelming credit to Bieber has left a sour taste in critics’ mouths.

Meanwhile, Dancehall’s connection to hip-hop has gone hand and hand since the 80’s and found new life during the 90’s with legends like Shabba Ranks, Beenie Man, Lady Saw and Patra. Fast forward to the 2010’s and we have Sister Nancy’s 35-year-old hit “Bam Bam” still making waves through film and Kanye’s 2016 single, “Famous.”

Queen Of The Dancehall: Sister Nancy Discusses “Bam Bam” For Its 35th Anniversary

As these acts continue to plant the seeds into the hits of today, Bacardi hopes to the do the same–without leaving the culture behind. For Forbes’ list of Spirits For 2017, whiskeys and gin flourished while rum didn’t receive as much as a whisper. Duggan is hopeful that in between the comeback of cocktails and the Caribbean sound, rum finds its way back to the conversation.

“I think rum is a forgotten spirit,” he said. “You hear about dark spirits and resurgence of whiskey and that happens. Tequila has had one recently and with rum, we’re waiting for ours. I think a lot of things that we’re doing are helping to put rum back on the map where it should be.” 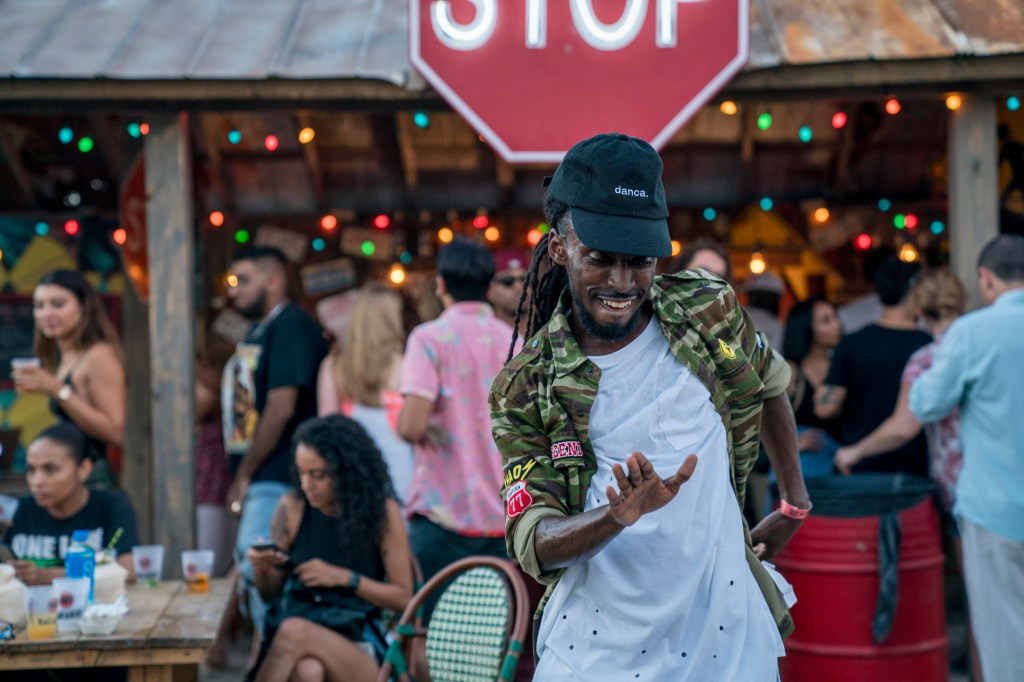 In addition to the Sound of Rum series, the brand has partnered with Live Nation to bring Bacardi to international waters. It won’t be a solo journey as music will remain by its side. Acts like Skepta, Majid Jordan and Rae Sremmurd will headline the Bacardi stage at Governors Ball this weekend. The brand will continue working with Walshy Fire for his Rum & Bass sorries and Jillionaire’s Chicken and Beer bashes.

As the summer heads into full bloom, dancehall and reggae will more than likely lend a hand to the songs of the season. Just remember to hold on to a Cuba Libre in between the riddims.