Costume designer and stylist June Ambrose has launched her first collection with PUMA as the brand’s creative director of women’s hoops. For the collaboration, Ambrose shared a campaign video brought to life by herself and long-time friend Hype Williams.  According to a press release the full PUMA High Court Collection, Coached by June Ambrose is “the embodiment of women’s bold energy and refusal at being treated anything less than equal.”

“Sport has always been a backdrop to the aesthetic that I was designing and creating in hip hop and popular culture spaces. I created a lifestyle by understanding the relationship between athletic and luxury, I bridged that gap and I’ll continue to do so with PUMA,” Ambrose said.

Pieces included in the collection include sports bras, sneakers, crop-tops, faux fur jackets, leggings, beanies, bags, and more. Prices start at $40 and items are available now on the PUMA website with more releases throughout the winter.

Ambrose opened up about creating the collection, how Jay-Z had a hand in the partnership,  and working closely with PUMA during an interview with HYPEBAE.

“After witnessing what JAY-Z was doing in the men’s basketball space, I felt like there was an opportunity, not necessarily knowing initially that it was going to be in women’s basketball. I felt like there was something potentially that I could contribute in a different lens, as it relates to sportswear. Jay introduced me to the CEO [of PUMA] and the relationship grew from there,” she shared.

Dapper Dan Partners With Pepsi On

She continued, “I want to leverage and launch the category, and create a space that has more conversation with the WNBA and other organizations about how we can better support female athletes. We’ll be working with a number of organizations that empower youth through sports. This is just the beginning of something that we consider to be a very long conversation, and we’re not going to let up. We’re going to keep applying the pressure and having those provocative conversations. Hopefully, our girl gang will grow and people that are outside of the sport will take interest in the conversation as well — at least that’s my goal.” 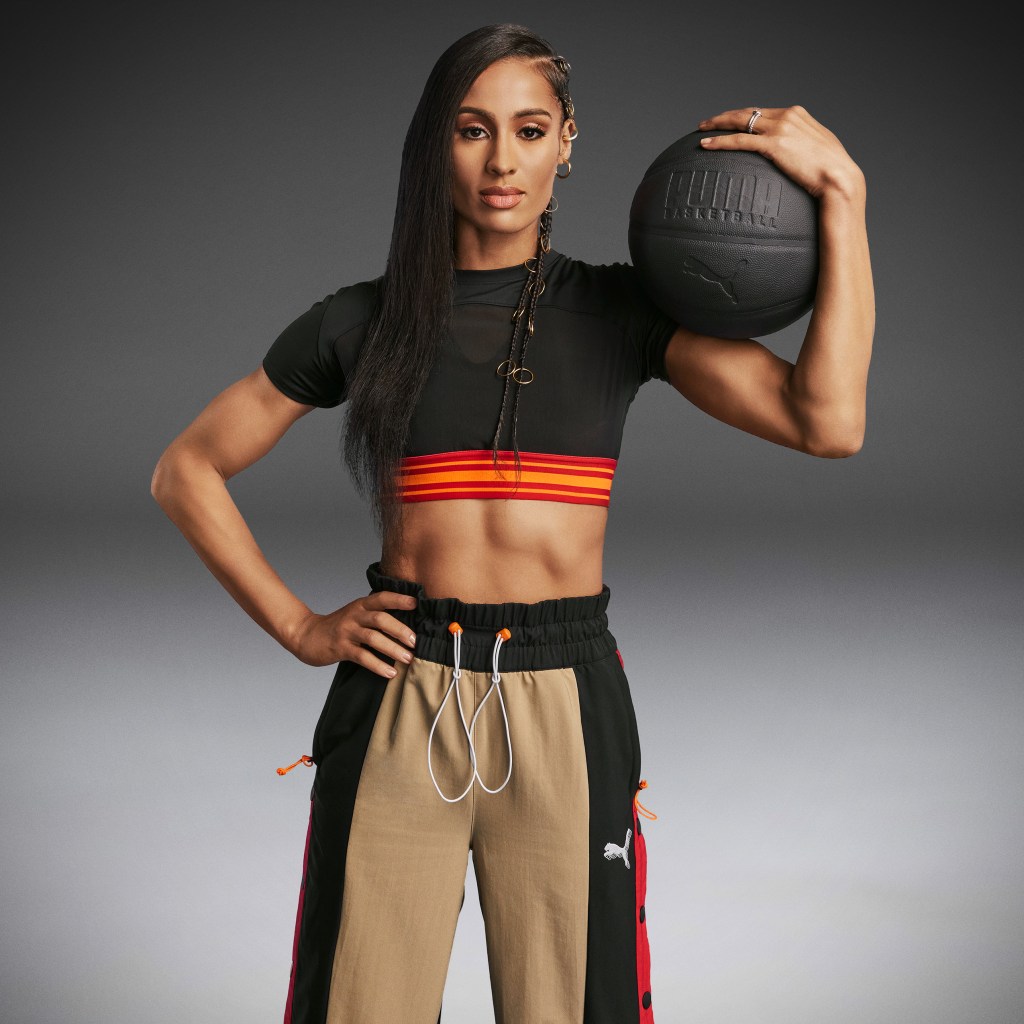 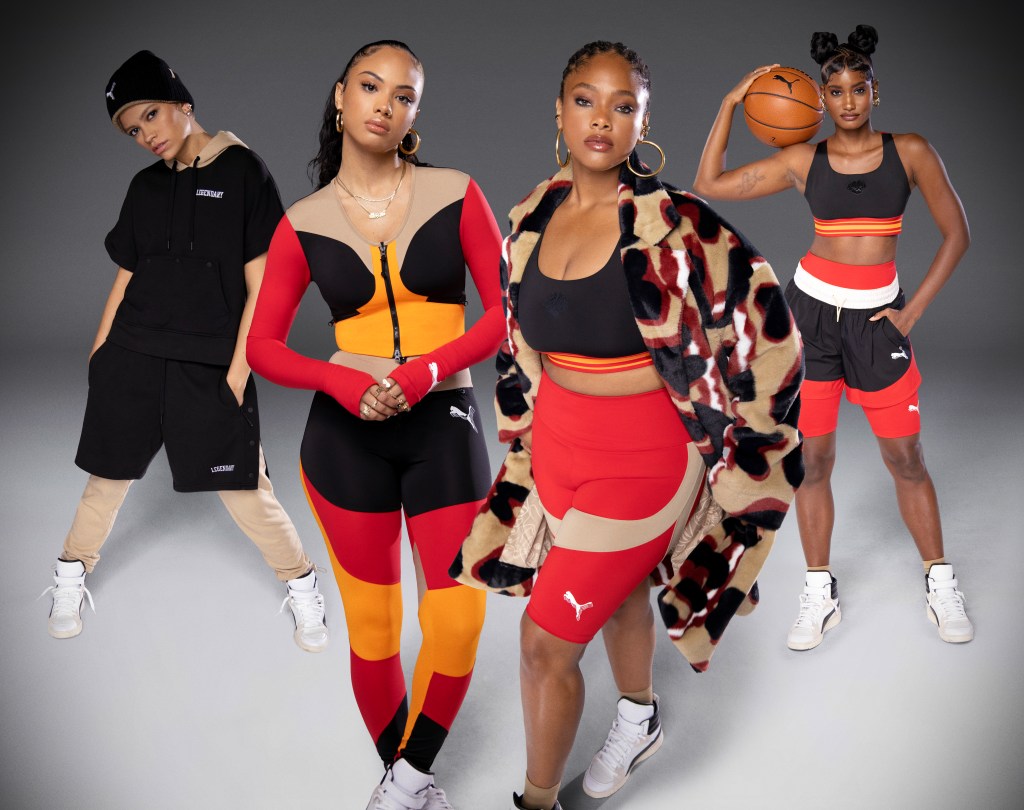