With newfound financial support and experiences from abroad comes new content for emcees. These are just some of the reaseons why Dreamville artist, Bas, is exposing more personal stories on his upcoming sophomore album, Too High To Riot (Interscope/Dreamville). His J.Cole-assisted “Night Job,” and “Housewives” tracks already have fans thirsting for the next Fiend Bassy project.

On Thursday night (Feb 4), Dreamville invited a tight group of rap tastemakers to Manhattan’s Terminus studio for a preview of Bas’ highly anticipated LP. The Queens rapper, who was decked out in his signature unkempt beard and afro, rocked a snowboard-style gray Burton pull-over and sweats. When VIBE stepped into the room he was already trooping around giving daps and nodding ‘what up’ to everyone as he let loose with the new tracks.

J.Cole And Dreamville Release ‘Revenge Of The Dreamers II

Bas’ music has always been a mix of fire-bars, 80s baby jewels, and just a touch of that ignorant shit. Despite Bas’ rugged dress code, he doesn’t’ come off as thugged-out as a Chief Keef or Migos — or a squeaky clean college boy either. Nevertheless, you get the feeling that Bas has definitely seen his fair share of the trife life. On Too High To Riot, he aims to bare himself and share some of the knowledge that he’s gained since Dreamville Records made it to the big leagues. 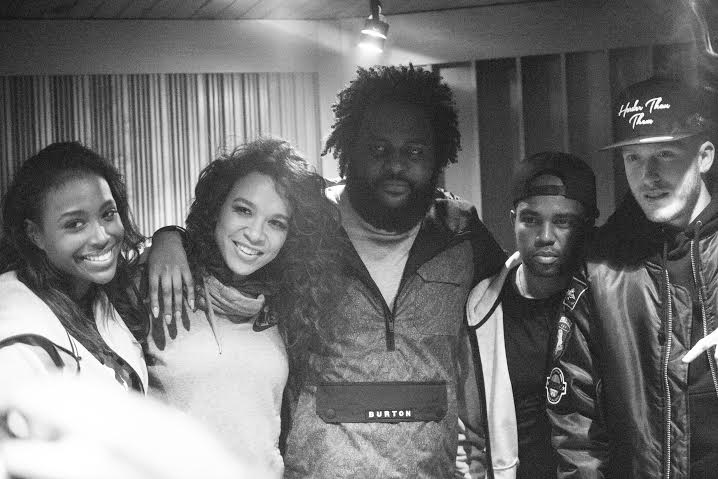 “Growing from the confidence level and the perspective level, and gaining from that knowledge,” Bas said to the small gathering. “This album touches more on things lost than things gained. This constant lifestyle we live, which is going on the road and looking back at home and, noticing the changes in the world around you and the effect you have on it, but at the same time, still being a little apathetic like: ‘What am I’m supposed to do about it? So, lets roll the next blunt, go to the next show and keep living this life.”

Bas only made it through the first four songs before the Mary Jane and liquor took over, and the conversations began to pitch over the music. But we heard enough to get a good idea of the issues that Too High to Riot will touch on.

On cuts “Too High To Riot,” and the Cozz-assisted “Dopemine,” Bas’ flow sounds more fluid and focused, as if he’s stepping more into his Scottie Pippen position on the Dreamville roster. But it was “Methylone,” and the story behind it that held the most intense attention of the night.

J.Cole And Dreamville Return To Underground Vibes For “Revenge Of The Dreamers NYC Crawl…

Also, Bassy displayed his growth on “Live For,” where he delivered his personal feelings about losing an aunt to Cancer.

“The purpose of this album was for me to try to peel back layers and be more honest in my songwriting, and be more confident about the things that are in my head, and express those to people who felt that same way and can relate. “

Based on his words and the songs we’ve heard, Bas is taking cues from the hip-hop greats who came before him by being more honest on wax. 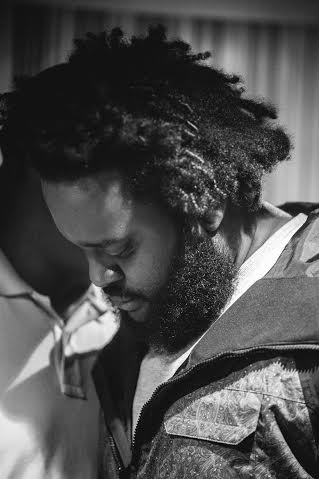 (All Photos by Jason Chandler for VIBE.com)