After an unprecedented nine-week run at the top of the charts, Drake’s fourth-studio album Views has been dethroned.

Drake & Rihanna Mourn The Loss Of Fan With Terminal Cancer

Blink-182’s California, the band’s first number one album in 15 years, boasted 186,000 album units, enough to end Drizzy’s reign as the king of the Billboard 200. California is also the third best-selling rock album of 2016 so far.

Views slipped to second place this week with 117,000 equivalent units sold, which is up 6 percent from last week. As reported, Views is the hip-hop album with the third longest reign at number one in the history of the Billboard album charts.

Congrats to @Blink182, whose new album “California” debuts at No. 1 on the Billboard 200 chart https://t.co/tSp83tIFUo 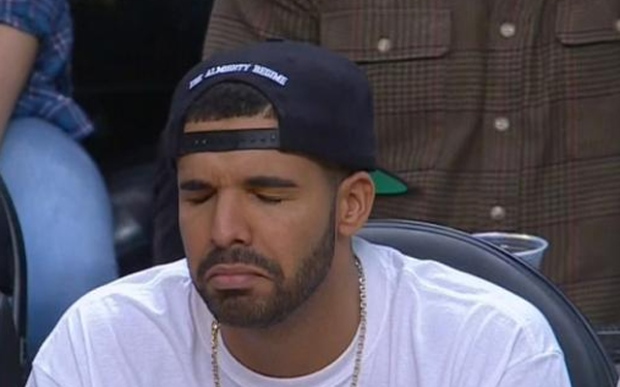