Jillionaire, Walshy Fire and Diplo of Major Lazer are holding court inside a spacious travel trailer when I pull up a seat before the trio. I’m the last of a bevy of journalists hand-selected to speak with the “Lean On” crew, which means that everyone worked right down to the wire.

The occasion? Major Lazer is gearing up to deliver an onslaught of island soundscapes all summer long with spirits giant Bacardi. The Sound of Rum – their brand new campaign – officially kicks off the moment we cap off our interview with a toast of their special edition rum, which they themselves had the honor of crafting on the little island of Puerto Rico.

‘Residente’ Deconstructs The Rapper’s Ancestral DNA, Explains Why Puerto Rico Should Be…

Outside, The Sound of Rum hosts a mob of heads – equal parts local natives and visiting attendees – with copious libations and enough Afro-Caribbean fare to go around. Set against the scintillating backdrop of Miami’s Virginia Key, the multifaceted production proved to be the finest of ways to usher in the impending summer season.

Before taking center stage, Major Lazer – purveyors of carefree vibes in the age of immediacy – offer their most fervent thoughts on all things music: evolving the fusion of reggae and afrobeat, conceptualizing the sound of rum, and reaching the people through the power of rhythm. 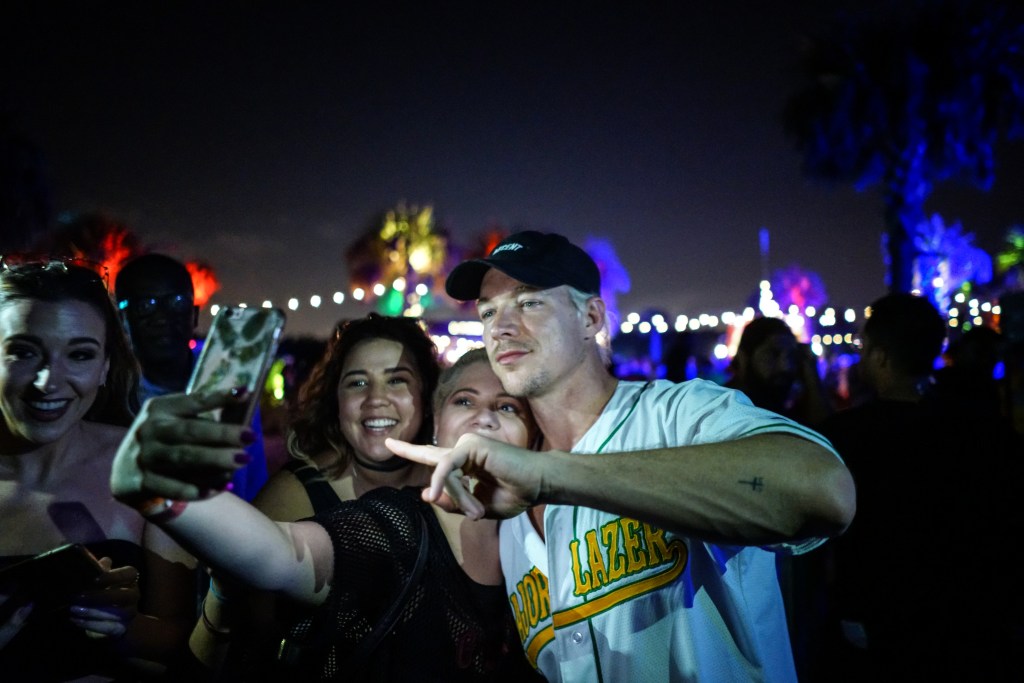 VIBE: Considering you’re from an older school of producers and DJs, what are your thoughts on party culture today, in the age of technology?
Diplo: We’re still young at heart.

For sure, but technology changed the game.
Walshy Fire: Yes, of course. And I think that we appreciate what the young kids are doing now with the tools that they have. And especially where we come from, the creativity [you produce] with what you have is a part of life. You know, I mean, I could probably say me and [Jillionaire] have deejayed in the Caribbean where there are no turntables. We deejayed on items with there are no turntables on the island. And those guys will still destroy a party.

What happens when there are no turntables?
Diplo: You make it happen.

Jillionaire: Even for us now, we would go places and something might still be missing or not available, and it doesn’t matter. We make it work. 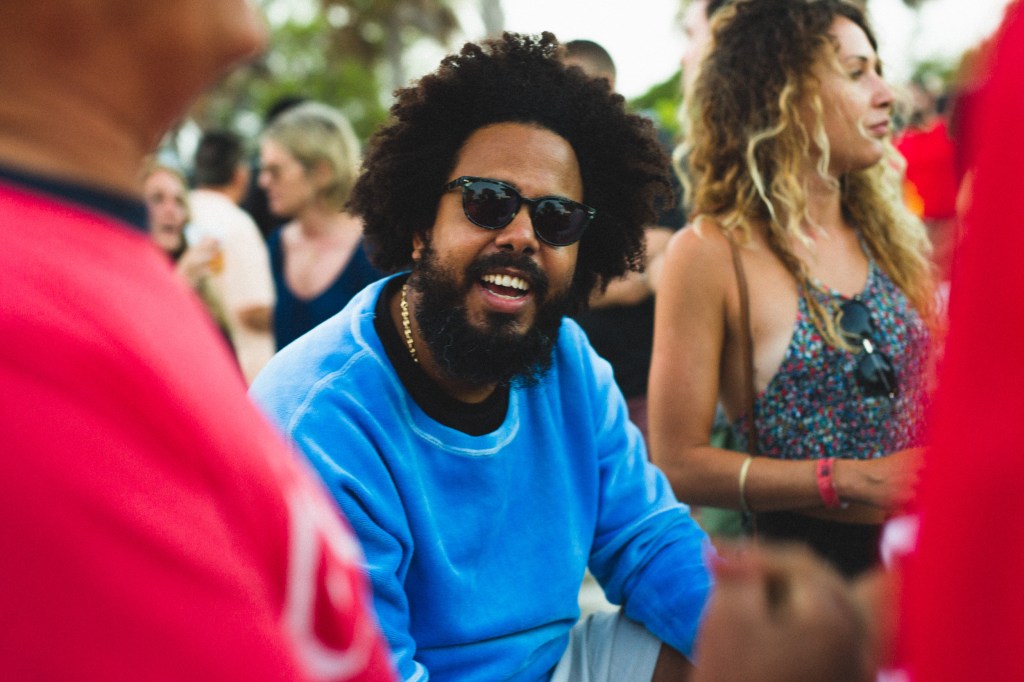 So technology is only a good thing in the case of music?
Walshy Fire: Wherever technology’s going, we’re cool with it. We’re definitely promoters of kids trying out new stuff.

Is the element of ingenuity or resourcefulness lost?
Diplo: I think dancehall and reggae artists are the ones to be most resourceful when it comes to that… the old Casio keyboard is made for just playing around, but can make entire symphonies with these presets. Even in rock ‘n’ roll.

How do you feel about that reggae element—that afrobeat fusion being used as a standard sound in pop music?
Walshy Fire: I’m good with it. I’m actually working on an album right now. These guys are helping me out. It kind of mixes that African and Caribbean sound, like packaging it in a statement versus it being all over and putting it together. We’ve always been about those sounds. We’ve promoted both. We’ve been a part of both, and we continue to watch it grow and support it. 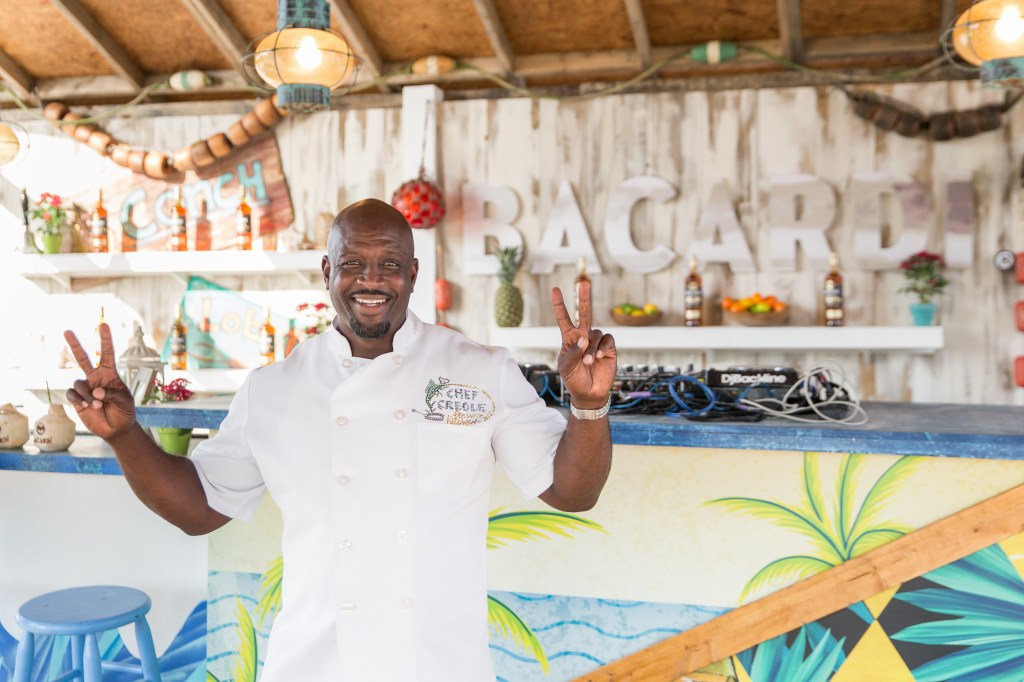 Do you feel pressure releasing your new project considering your past hits?
Jillionaire: Never any pressure.

Diplo: Every hit we’ve had, has been an accident.

What do you mean? Unpack that for me.
Diplo: We just put out music from our heart. Something like “On the Floor,” our first song that was buzzy. No one heard it until Beyoncé sampled it like three years later. So it’s always like, we put things out first and then people gravitate. Like “Lean On” came out six months before it reached No. 1 on the radio. And our video – two million views – like, who the hell is watching that? It’s crazy! Every time we put a record out, we just put it out for ourselves.

That’s love.
Walshy Fire: It’s actually [Jillionaire’s] mom. She bought 600 computers and just had them on loop. She runs a bot shop. [Laughs]

Haha… What was it like making your own rum?
Walshy Fire: It was tight. It was a very educational experience. We got a tour of the distillery. We met with the maestro and everything.

In Puerto Rico, of course?
Walshy Fire: In Puerto Rico. And we went into the distillery and we made three different blends, and we tried them out. Then we did a taste test. We narrowed it down to one. So it was a fun experience and an educational experience as well.

Everyone Is Too Obsessed With Their Phones in Major Lazer, Nicki Minaj And PARTYNEXTDOOR’s “Run Up…

Why do you think brands always gravitate to music to amplify whatever campaign they’ve got going on?
Jillionaire: Because music reaches so many people. There are no bounds. You know, there’s no geographical boundaries or social boundaries or racial boundaries. I think you reach everybody. We go to crazy places. I still remember the first time we went to Poland at the Heineken opening. And we had a crazy, big crowd. The first time we went, we had done a festival in Denmark. We even played at a tiny little place in Brussels. We reach everyone.

Jillionaire: Yeah, there are no limits.

Diplo: So I think it’s about reaching the people. It’s immediate too. You hear music, you just know. You can sell them images all day long, but—

Jillionaire: I don’t know what this is, but I know it sounds tight.

Diplo: It reaches the people. Music expresses something more. 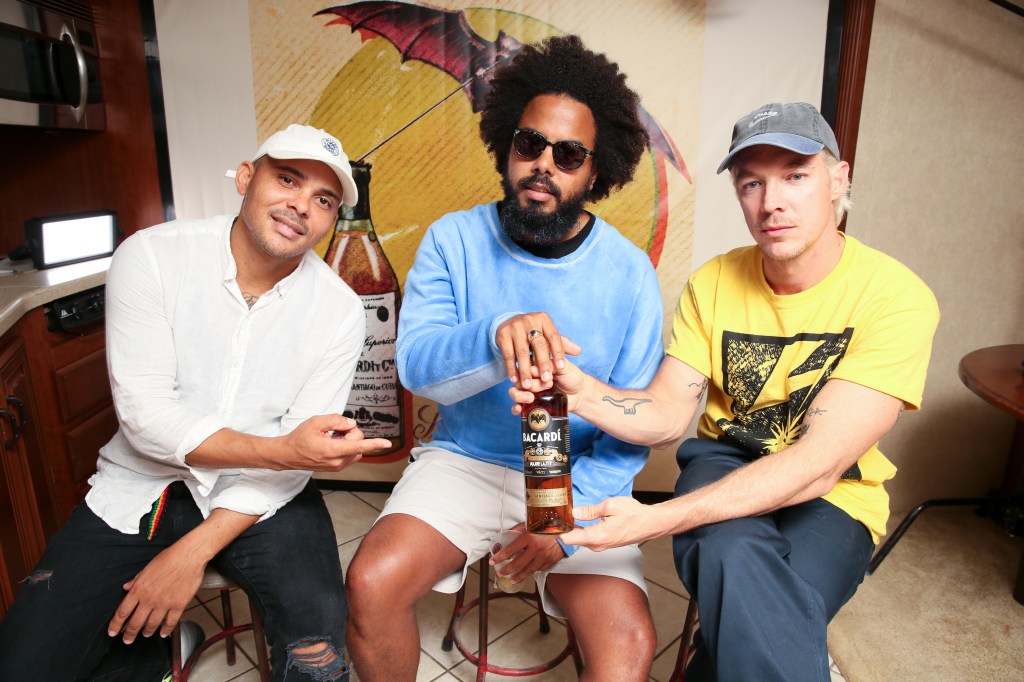