Miguel has been exploring the multiplicity of his roots and took it a step further by traveling to Zamora, Michoacán in Mexico to meet his father’s half of the family for the first time.

In the video documenting the Afro-Mexican singer’s journey posted to Live Nation, Miguel is seen trekking the landscape of a Mexican volcano, guitar in hand, attempting to find the ideal acoustics to sing “Waves” alongside his brother, Jamaal.

In what the Wildheart artists describes as a “guys trip,” he and his brother are guided by their father around their family’s native land.

With Miguel detailing how inherent music is to their family, the Pimentel trio make a stop at the radio station that his grandmother, Clara Pimentel, and her sisters held frequent performances. Labeling the experience, powerful and emotional, Miguel also notes that he’s never felt more nervous than while he was sitting in the radio station that his grandmother used to work at. With the pressure of “making his family proud” weighing on his mind, the California native began to perform his family’s rendition of “Contigo” by Los Panchos with his father and brother. 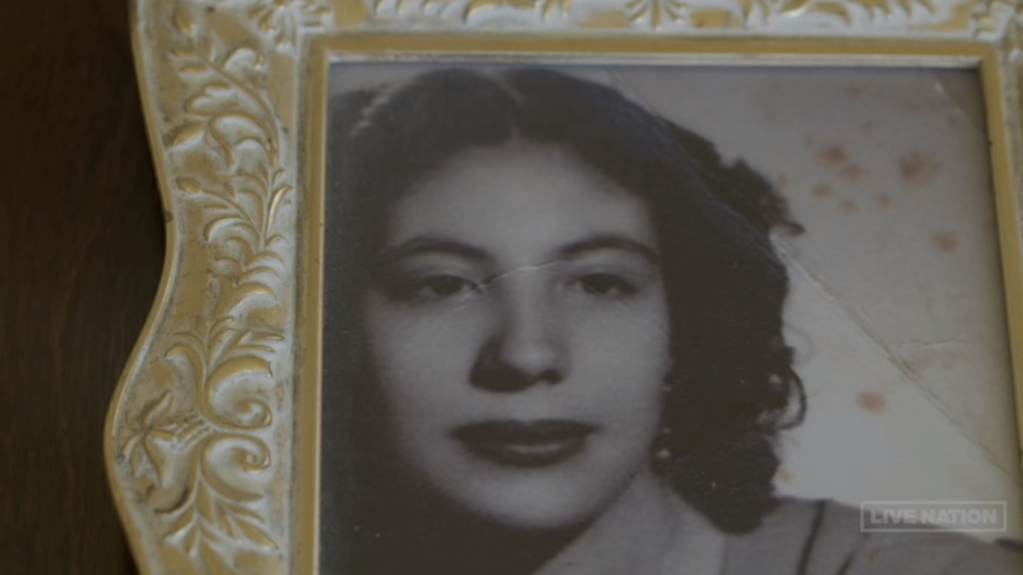 When the “Coffee” artist finally met his father’s family, he admits what he appreciates most is the strong sense of family that exists among them. While his younger cousins requested performances and autographs, one of the women in his family caused him to reflect on the significance of the trip asking how he felt meeting his father’s family in the same country that he was born in.

Miguel replied in Spanglish, “Family is family. It doesn’t matter where you go, as long as you have family there. The feeling is the same. And I only know that because I’m here now.”

I’m so grateful for this trip! It was unforgettably eye-opening, emotional, and inspiring! Smoke and travel w me, my brother @nonchalant_savant and my Dad tonight at 11pm on @Viceland! #EARTHWORKS