Although Missy Elliott has given us a string of catchy singles to calm our appetite in the last year, it’s been nearly ten years since her American fans have gotten to witness her live. Luckily, the wait will soon be over. Misdemeanor is reportedly scheduled to perform at the 2017 FYF Fest, making it her first, solo, U.S. act since 2008.

Missy Elliott Returns With A Vengeance In New Song And Video, “I’m Better”

It’s unclear when Missy’s set will kick off on the 2-day festival, but we expect it to be pretty dope. The Supa Dupa Fly artist will reportedly perform a three-song medley of her hit singles, “Get Your Freak On,” “Lose Control,” and “Work It,” Rolling Stone reports.

Although Missy hasn’t performed on American soil as a solo act in quite awhile, the rapper did reemerge to a public stage at the 2015 Super Bowl halftime show alongside pop princess, Katy Perry. Elliott has also played at a number of smaller international concerts. Even so, Missy has dropped a number of singles from her reported seventh studio album, including “Take You There,” “WTF (Where They From,”) and, “I’m Better.”

Missy will be joining confirmed acts Erykah Badu, Solange, Frank Ocean, A Tribe Called Quest, Kehlani, and more. The FYF Fest will kick off at Los Angeles’ Exposition Park on July 21 and conclude on July 23. Check out the revised lineup below. 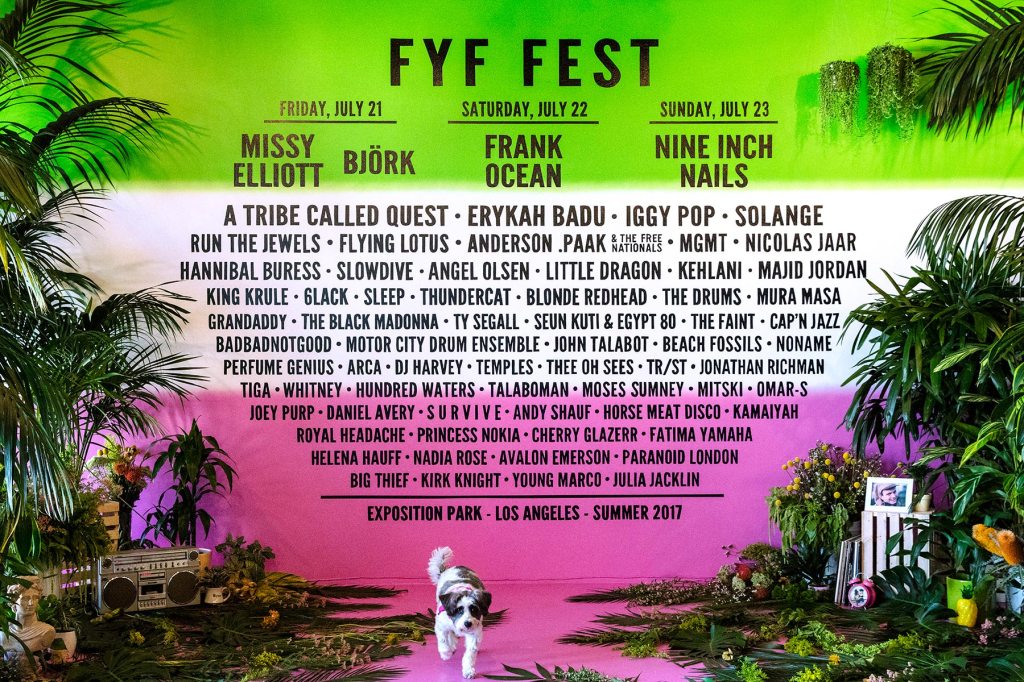