Working with Ronald and Ernie Isley is personal for Carlos Santana and his wife, Cindy Blackman Santana.

Ronald Isley’s recording of Burt Bacharach’s “The Look Of Love” was the first song the couple danced to at their wedding in 2010, and the idea of a future collaboration stuck in the guitarist’s head. It began with Isley singing a pair of songs on last year’s Santana IV, and it grew into the full-on team-up of Power Of Peace, which comes out July 28. The lone original song from that album, the Cindy Blackman Santana-written and sung “I Remember,” is premiering exclusively below.

“Something just grew in me to reach out to the universe, and before I know it we met in St. Louis because (Isley’s) sister-in-law was singing with Rod Stewart’s band and we went on tour with Rod Stewart,” Santana tells Billboard. “Somebody found out that Cindy and I are totally Ronald Isley fans, so he came to visit us in St. Louis and what’s where it started. I said, ‘Look, I want to do a record with you, a CD with you,’ and that’s how it started.”

As Power Of Peace‘s title indicates, there’s a thematic chord to the 13-song set (culled from 16 recorded during a four-day session), with carefully chosen covers of timely peace-and-love-themed songs by the Chambers Brothers (“Are You Ready,” “Love, Peace, Happiness”), Stevie Wonder (“Higher Ground”), the Impressions (“Gypsy Woman”), Marvin Gaye (“Mercy Mercy Me (The Ecology)”, Bacharach (“What The World Needs Now is Love Sweet Love”), Sy Miller and Jill Jackson’s “Let There Be Peace On Earth” and more. “The theme is spiritual divine medicine to counter the fever pitch fear that’s permeating this planet right now,” Santana explains. “Every era has its songs, whether it’s Pete Seeger or Bob Dylan or Bob Marley or Curtis Mayfield, to help alleviate the condition of brutality and war.

“This CD has the frequency of inspiration. If they were playing this music on CNN there would be less suicide bombers and people with twisted and crooked minds, invested in believing that you have to kill someone in order to get to heaven. This CD is the opposite of that. This CD wakes you up beyond religion, beyond politics, beyond nations. It’s our duty to do this.”

Injecting a new song into this mix is a heady proposition, and Blackman Santana acknowledges being nervous about presenting it to her husband. “‘I Remember’ was something that I wrote in 1997, and after loving Ronnie’s voice for this length of time and then hearing his voice as we were recording things, I presented that song to Carlos,” she says. “Carlos liked the idea and we took the song down to the studio and played it for everybody, mainly for Ronnie, to see if he would want to perform it.” Isley loved the song but didn’t think it was right for his voice. Isley began suggesting other singers, and then Santana surprised everyone — including his wife — by saying he wanted Blackman Santana to take on the lead vocal.

“And of course I started sweating, because Ronald Isley, one of the greatest singers ever, is there. Carlos is there. The whole band is there,” she remembers. “As it got more serious I said, ‘Yeah, I’d love to sing it, but Ronnie, you can’t look at me. I don’t want you looking at me when I do it,’ because singing in front of that guy is very intimidating. And it just kind of blossomed from there. Ronnie sang ad-libs around the melody and Carlos played some beautiful ad-libs around those ad-libs and it just came off.”

In addition to the Santanas and Isleys, Power Of Peace features both of the Isleys’ spouses on backing vocals, members of the current Santana band and guest keyboardist Greg Phillinganes. The Isleys joined Santana during his most recent residency in Las Vegas and there are hopes of more performances in the future. “I would like to play this thing at the United Nations, and in special places like the Opera House in Sydney, because this is a particular group of songs and musicians that can be emissaries for peace,” Santana explains. “I want to be part of a movement that does that.”

Santana will be touring throughout the summer, and he’s also hatching plans for the Santana IV band to regroup — including for a still-being-finalized 50th anniversary Woodstock festival at which the guitarist is planning to play in “three or four bands,” including his own and one with surviving members of Sly & the Family Stone. “It’s two years from now,” Santana says. “We talked with (Woodstock co-producer) Michael Lang last time we were in Madison Square Garden and he came over to visit. It’s a positive thing. We’re looking forward to getting together with Michael and sculpturing what kind of event we are going to have. There’s very few musicians from Woodstock who can actually bring a lot of energy, still. Most people are regurgitating nostalgia in a very tired form, but there’s some that are still bringing that zest, that willing-to-die-for-it energy. That’s what I’m talking about… It’s all about energy.” 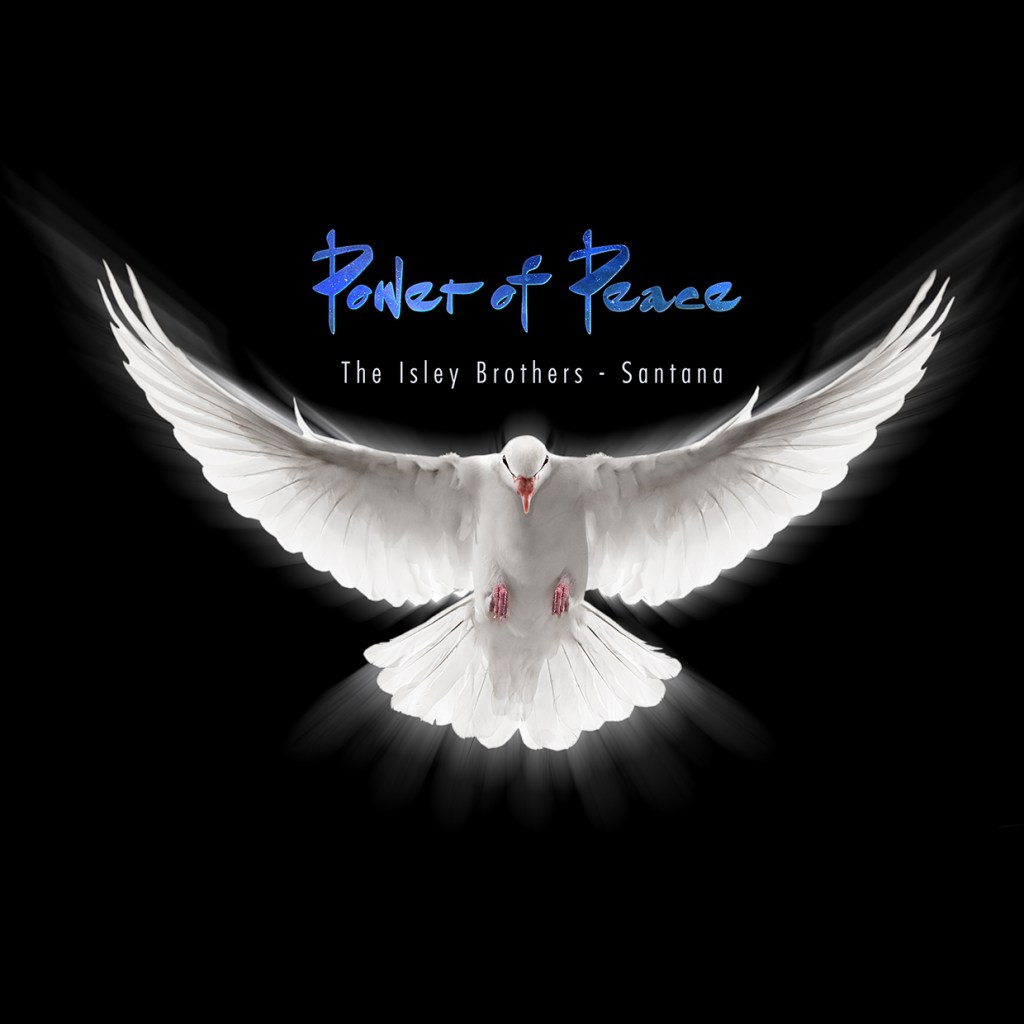 This article originally appeared on Billboard.