Everyone has a favorite track on Summer Walker’s debut album Over It with the Usher-assisted “Come Thru” getting the most love from R&B enthusiasts. Now fans have a pleasurable visual for the track.

Released Tuesday (Jan. 7), the video is a simplistic serenade of love with Atlanta’s 285 Flea Market serving as a backdrop. Produced by London on da Track, Usher’s 1997 hit “You Make Me Wanna,” is a solid sample with the R&B legend extending the legacy of the song with Summer. 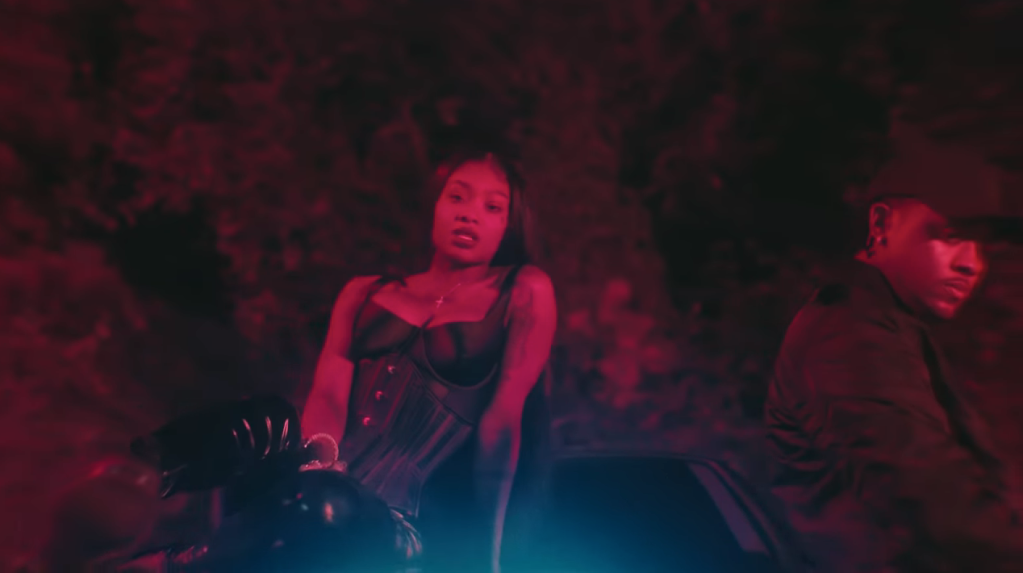 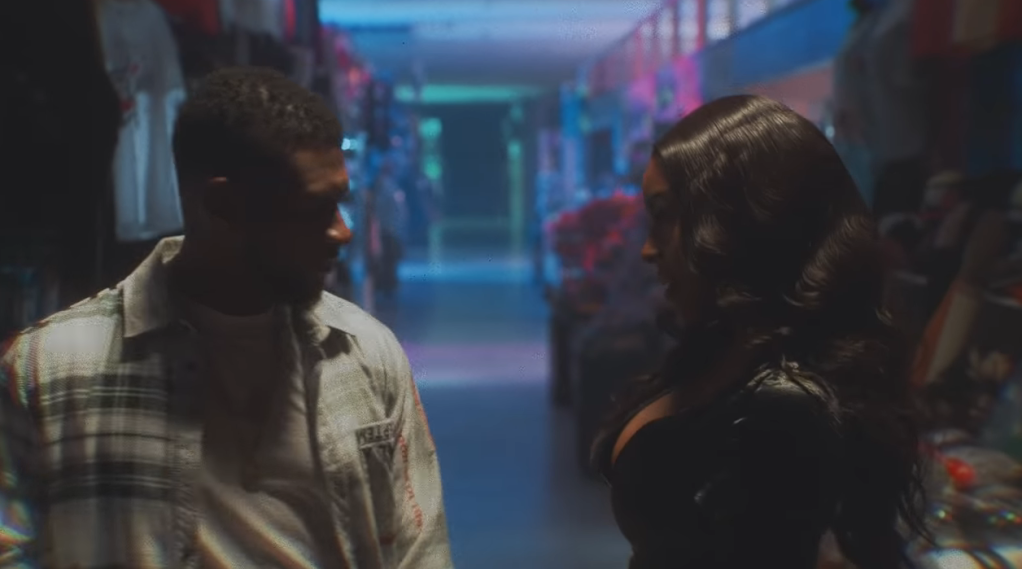 Both artists flirt with their love interests with Summer’s real-life beau London on da Track providing a cameo. Jermaine Dupri, who co-wrote the original version of “Make Me Wanna,” also pops up in the video. The track serves as the second official single from Walker’s history-making debut, Over It, which debuted at #2 on the Billboard Hot 200 last fall and remains in the Top 10. Summer’s reign also sheds light on record company LVRN’s (Love Renaissance) growing empire which includes Grammy-nominated artists like 6LACK and DRAM. 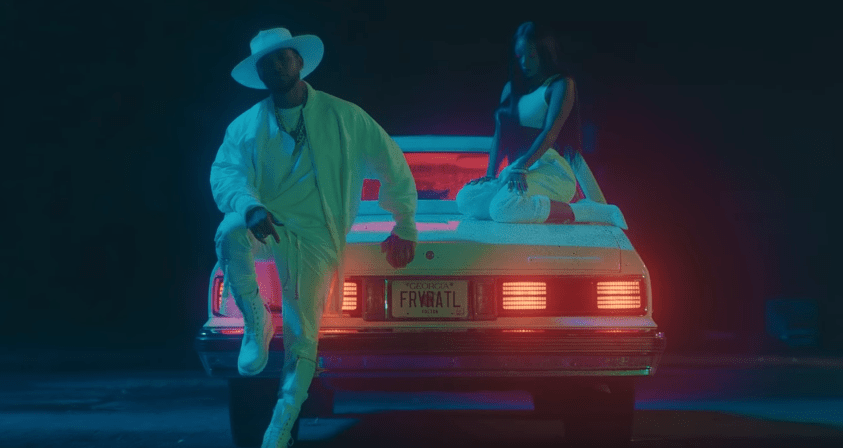 Check out the video above and read our feature on LVRN’s growing impact on the culture below.