The LOX have returned for their first official group album in 16 years with Filthy America …It’s Beautiful, which was released Friday (Dec.16) on all major streaming services. The LP’s release was followed by their first concert under Roc Nation management at the Highline Ballroom in NYC.

The L.O.X. Release 2 Singles From Upcoming Album, “What Else You Need To Know” & “Don’t You Cry…

The lit performance brought back a nostalgic feeling for hyped up fans that packed out the venue to see the Yonkers natives. NYC’s hardest trio took us through a list of bangers such as “Ryde or Die Chick,” “Wild Out,” and “We Are The Streets” — and mixed in some of their newer material with tracks like “Secure The Bag” off their recently released LP.

Since signing with Roc Nation to take their brand to the next level, this was the group’s first concert so special guests were waiting backstage. Fellow Roc signee Yo Gotti made an appearance to perform his signature banger “Down In The DM”. Wu-Block was in the house, too, as Chef Raekwon graced the stage to join Styles and Jadakiss for “Broken Safety”.

The group finished off the electric show by having the crowd throw up a peace sign into the air, as Styles talked about all the races in the house bonding together over the love of hip-hop. He then said to close the finger-made peace sign to signify we are all in this fight with one another.

Last night…. The LOX celebrate the release of “Filthy America” with Raekwon & Yo Gotti at Highline Ballroom!!! #L… pic.twitter.com/bN3619szXj

Filthy America …It’s Beautiful features the New York hip-hop trio blending tracks with the grittiness of the old New York — see “What Else You Need To Know” — but also brings a modern vibe on tracks like the Gucci Mane assisted “Secure The Bag” single. Other featured artists on the project include: Fetty Wap and Mobb Deep.

The album is their first since releasing We Are the Streets in 2000 and Money, Power & Respect in 1998. You can purchase Filthy America …It’s Beautiful on iTunes here. 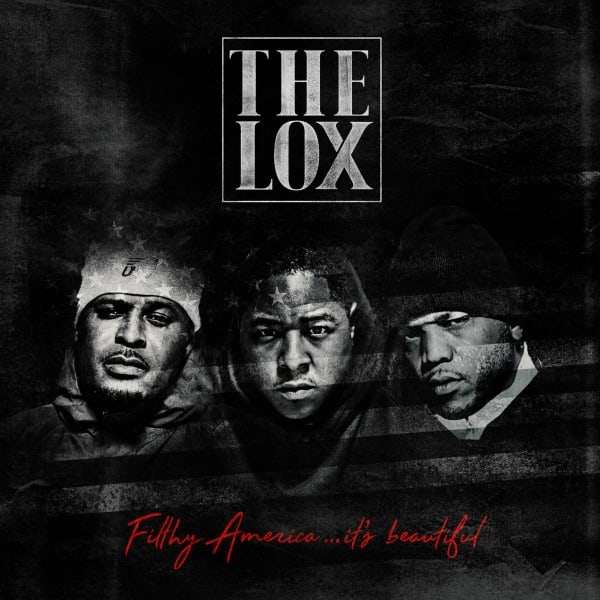 The Lox Find A New Home At Roc Nation

Let me hear you say D-BLOCK!