Following the illustrious celebration of neo-soul from the Valentine’s Day Verzuz special starring Anthony Hamilton and Musiq Soulchild, the Verzuz team have finally announced its next round of battles between April and July.

First up, on Easter Sunday (April 17), the gospel-soul hybrid duo, Mary Mary will face off against sibling heavyweights, BeBe and CeCe Winans. The last gospel stars to touch the Verzuz stage were Fred Hammond and Kirk Franklin for a special “Healing” program in May 2020.

Next up, there will be a Mother’s Day special on Sunday, May 8. Last year’s showdown featured SWV against Xscape, but unlike the previously teased battles, the Verzuz organizers are staying mum this time around, so the guesses are limitless about who might hit the stage this year. Prior femme forward battles include Jill Scott vs. Erykah Badu, Brandy vs. Monica, Eve vs. Trina, Ashanti vs. Keyshia Cole, and Gladys Knight vs. Patti LaBelle.

On Saturday, May 14, Cypress Hill will challenge Onyx for Verzuz Fight Night Music during its Triller boxing special. There will be also a Memorial Day weekend battle, a Juneteenth special, the launch of V-Series, an 808 special on August 8, and the first-ever label vs. label match in July.

Behind The Lens Of Musiq Soulchild's Quiet Pain and Joyful Love

Tickets for #TrillerVerz5 on sale FRIDAY.

As previously requested on social media and in the streets, the only label vs. label fans are interested in seeing is Bad Boy Records vs. So So Def. Last September, Diddy responded to JD’s public challenge to a battle saying, “Beloved you my n***a but your arms too short to box with God!! You ain’t got enough hits.”

Then back in January, Jermaine Dupri explained why a Verzuz battle with Diddy was unlikely, citing the Bad Boy exec’s lack of artists. “I feel like it’s a performance-based thing now, and the majority of Puff’s records…who’s gonna perform?” questioned Dupri on the Rory And Mal podcast. “[You can bring out] The LOX, but you can’t have nobody do Big’s verses, and I don’t know that Ma$e would come out with him no more. So I don’t think that it would happen based on that.”

Regardless of both the legends’ sentiments fans remain hopeful for a face-off between the two camps. Other proposed contenders for the label vs. label battle include Death Row vs. Bad Boy and Cash Money vs. No Limit. 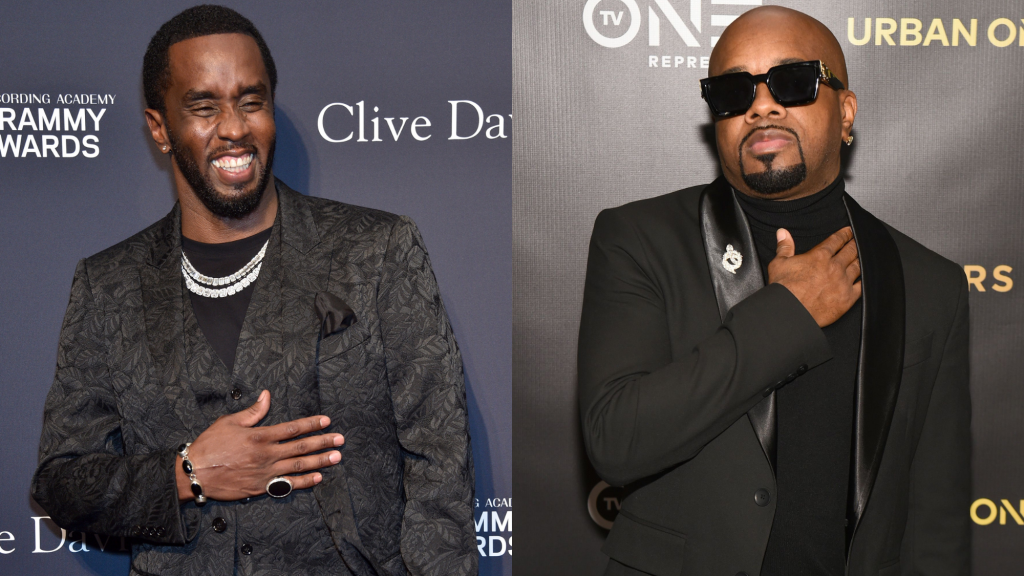 Check out the fully teased Verzuz lineup below.