The Lobby Boyz unveil the music video to their new single “No Love,” which finds Harlem’s Jim Jones and Brooklyn’s Maino mobbing out in the streets and holding court with their crew in apartment building vestibules. Directed by Will C & Tana of Street Heat, the clip begins with Jones opening the door to a tenement lobby, where he and his cohorts link up with Maino and his faction. Dressed in all black, sans his red sneakers and designer frames, Maino atones for his misdeeds over the soul-stirring production, asking, “Who do you blame when you influenced by them killers?” before comparing his reputation as a gunman and drug merchant to that of Menace To Society film character O-Dog.

“Ain’t no love in this life, ni**a/ Get your money, live your life, ni**a,” the Bed Stuy, Brooklyn bully raps on the hook. Capo, clad in a black leather fit with a bucket hat to match, swoops in with a follow-up stanza, conjuring visions of his crime-infested stomping grounds circa the early ’90s.

“Can’t separate real love from my love for the streets/ Since thirteen seen ni**as killed in cold blood in the streets,” Jones laments, countering Maino’s film reference with a lyrical nod to 2Pac and the cult classic film Juice, while touching on the harsh reality of their respective environments. 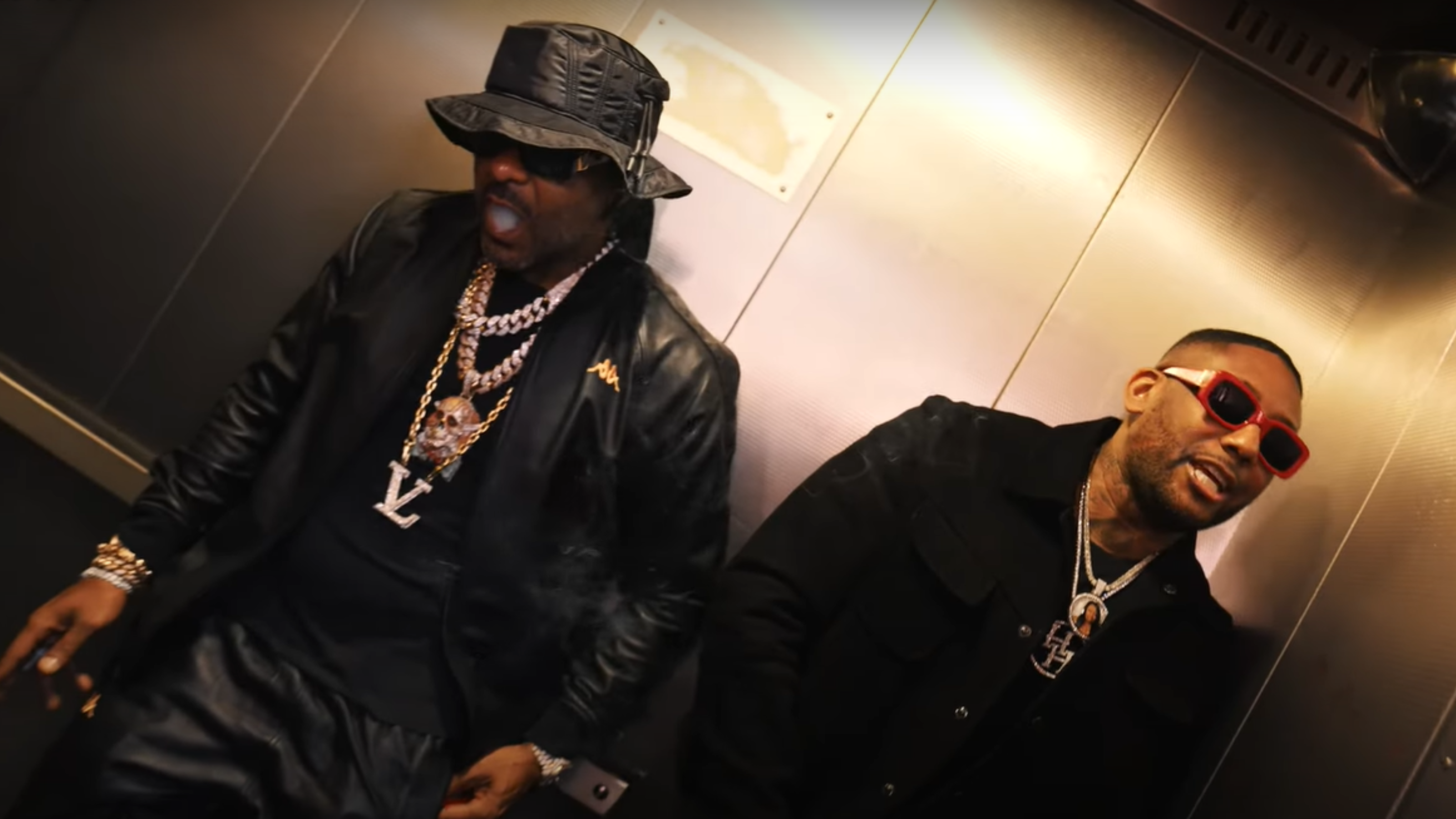 With a cameo from Philly rap star Meek Mill, who races up and down Harlem’s Lenox Avenue on a blue motorbike, the music video for “No Love” perfectly captures the aesthetic representative of the Lobby Boyz. It’s a focus that has and will continue to be a conscious effort for the group, Maino exclusively told VIBE ahead of the video’s premiere.

“We’re shooting a lot of videos, man,” he said of their game-plan moving forward. “And we’re just going to continue to just pound the payment and just keep hitting you with dope music and visions for the music, because we need that content out there. This is a content driven world right now. Everybody likes to see what’s going on.”

“No Love” is the fourth music video and single from the duo’s debut project, The Lobby Boyz. It follows the singles, “Lobby Boyz Anthem” featuring Lyrivelli, “Slide” featuring Fivio Foreign, and “No Bobby V” featuring Fabolous.

Stream The Lobby Boyz album below and check out their new video for “No Love” above.