After months of teasing and pleading, Chlöe’s solo debut single, “Have Mercy” has finally arrived.

The scintillating three-minute visual opens with a narrator describing how a 21-year-old man went missing while a woman is seen holding a newspaper with the face of another man crossed out. It’s then that we see Chlöe standing on the top of her sorority house, summoning her loyal subjects and spurring an epic whodunnit.

The teaser the 23-year-old dropped earlier this week couldn’t fully encapsulate the cinematic greatness bestowed upon us at the midnight hour on Friday (Sept. 10). The small details from the news report opening to the cut shots of her luring in her prey to her déjà vu-inducing choreography to even licking the statue, we see traces of her mentor, Beyoncé all throughout this visual.

The premise also alluded to Greek mythology, specifically the story of Medusa: a seductress who turned men into stone when they looked at her. Thus, Chlöe’s power is in her gaze. She twerked, danced, and served body on a glistening platter all through the streets, rooftops, and on front lawns, stealing the souls of men and making females everywhere scream, “GO OFF SIS!” 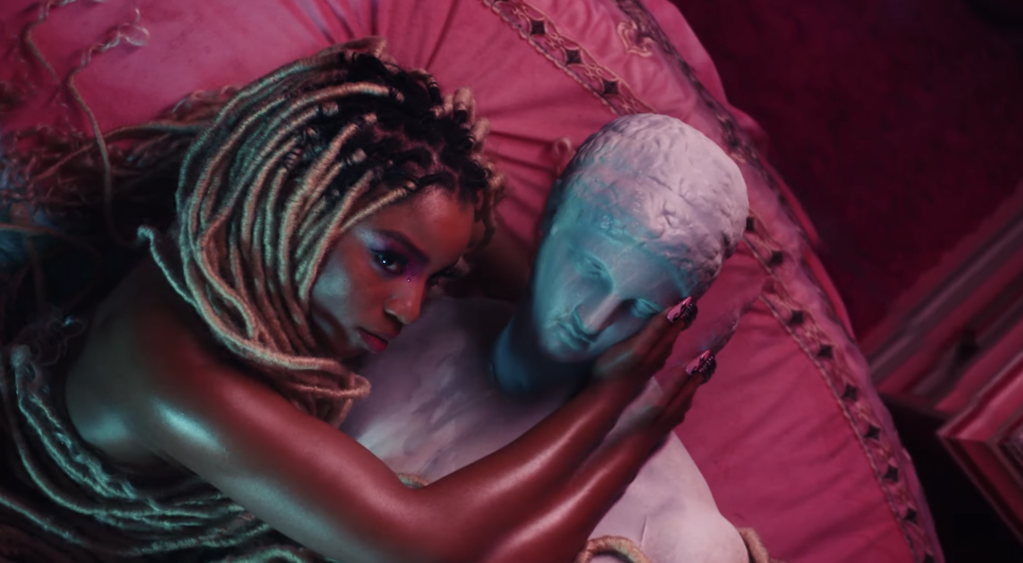 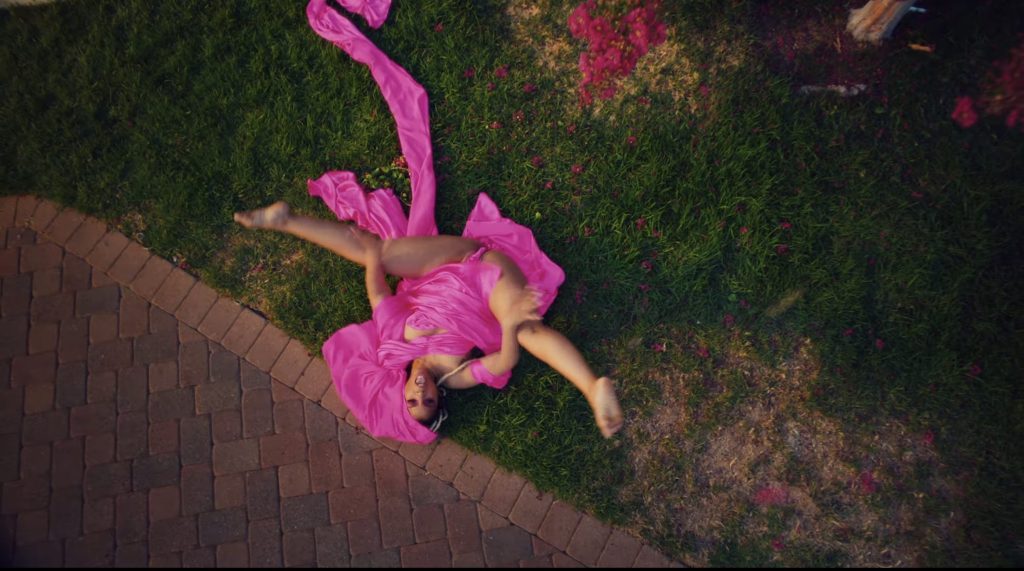 The lyrics “Booty so big (work), Lord, have mercy” are laced throughout the song tying together the theme of seduction and as she puts it, the song overall is a bad b***h anthem. Chlöe is assertive and unapologetically confident. She sings, “If I count to three, bet you be on your knees […] I’ll educate ya how to do this s**t/Temporary, that’s never rare-y/I’m necessary, yeah, I am that b***h.”

Minutes before the premiere, the singer took to Instagram Live to answer a few fan questions and revealed that Kelis was actually one of her inspirations when working on her debut single. “She’s such a fierce, bad b***h and I was really inspired by her and how confident she is and who she is in her power,” explained the Atlanta native. 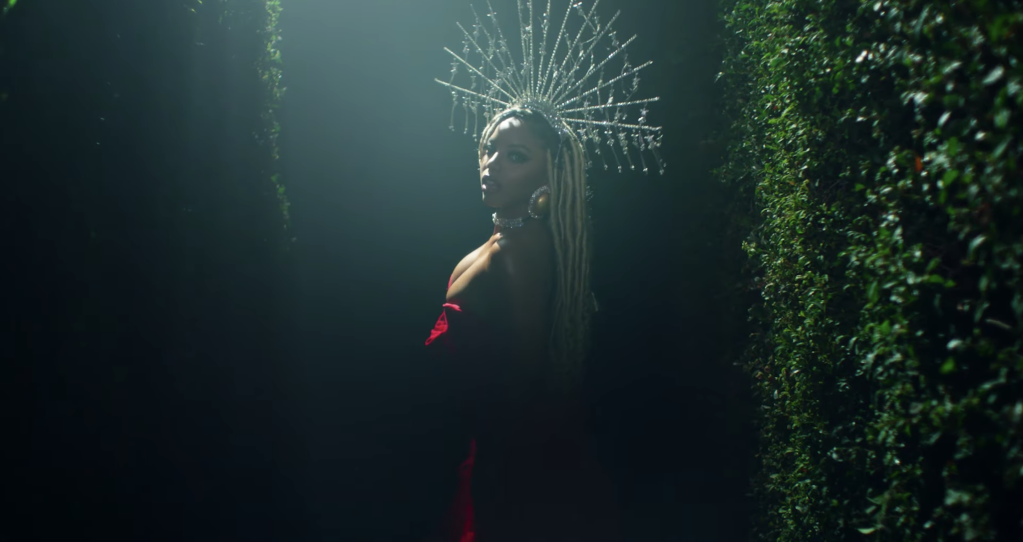 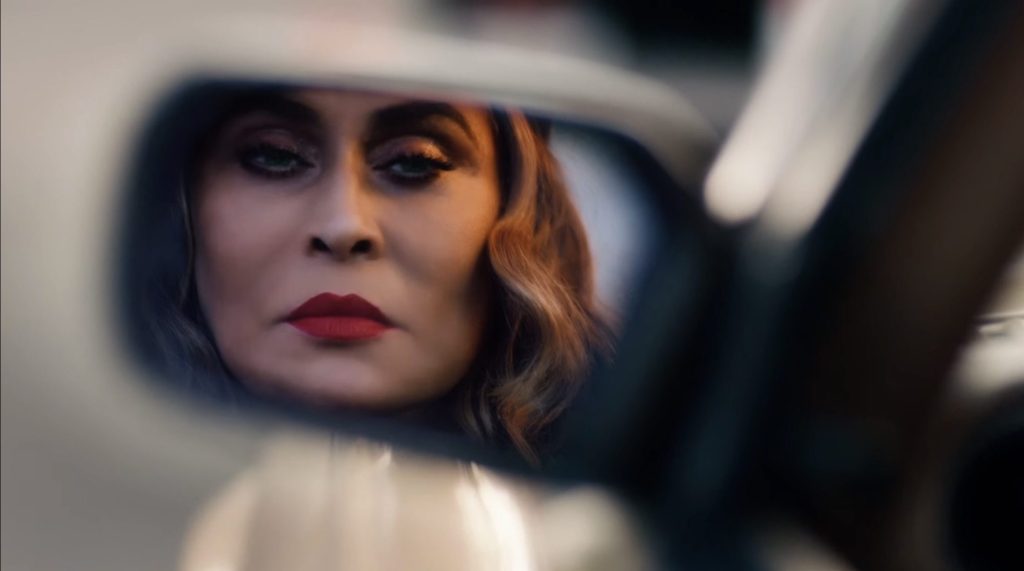 Directed by mastermind Karena Evans, we’re not sure which part of the video we love the most, but surely, there’s more up Chlöe’s sleeve, especially with her performance at the VMAs set for this Sunday (Sept. 12).