Haitian-American R&B artist Sainvil has released a music video for “Too Many Times,” his collaboration with Yung Baby Tate. In the song, he sings of a relationship, that despite not being the healthiest, has the singer hooked. The Atlanta-bred talent joins in flexing her singing and rap skills, boasting about the emotional and physical hold she possesses over him. The seductive video is directed by Cameron Dean.

In a February interview with Viper Mag Sainvil shared more on his creative process when approaching music videos.

“Me and my creative director, Hannan Hussain, we collaborate on everything creative. I like to get my say in, you know what I mean. I have aspirations to be in film and to make movies one day. One of my greatest inspirations is Childish Gambino. I like to have this healthy competition in my head to outdo the people that I admire. I’m watching the bars they set,” remarked the Alamo Records signee. 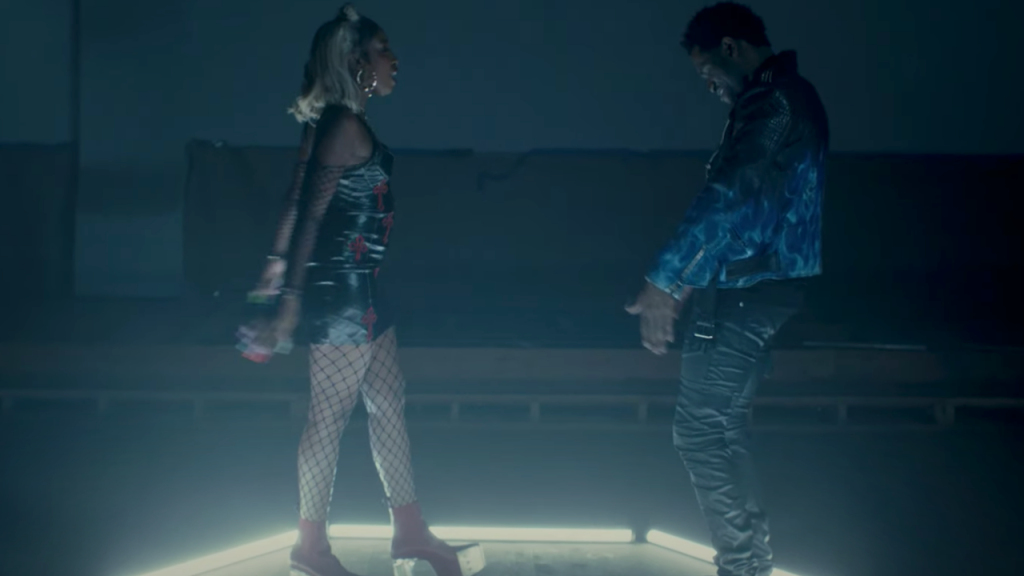 The song is featured on his latest release They’re All Goblins issued on Wednesday (Sept. 15). The 13-track project also features Flipp Dinero and BEAM. It follows Sainvil’s 2020 EP 2020 Was Hijacked, which featured Boogie and Melii. The Miami-bred artist who describes music as “brooding and unapologetic” focused on a variety of subjects on his new project.

“We hope that all the music takes you through the stages we all go through while dealing with lows to inevitable self-healing,” Sainvil said in a statement when asked about his mission for They’re All Goblins. 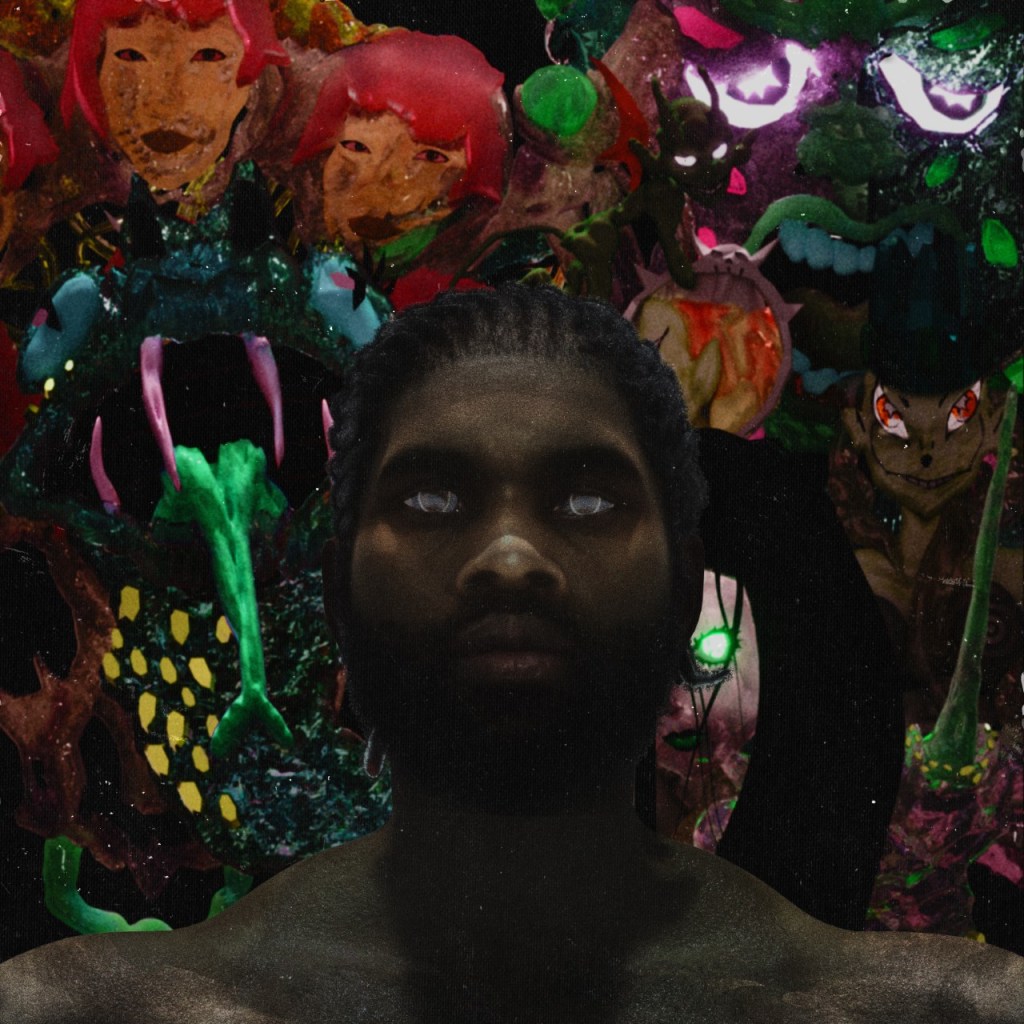 Check out the tracklist for They’re All Goblins below and watch the video for “Too Many Times” by Sainvil featuring Yung Baby Tate above: