When it comes to a classic song, sometimes artists or producers will refrain from touching its perfect sound as to not tarnish a cherished track. But for those who dare to place their signature or skill on a timeless melody, the end result could add to the original’s magic and introduce a listener to a new set of senses.

That was the case for attendees at Thursday night’s (Jan. 25) Grammy edition of D’USSE’s Remixer Series. Power Station Studio in New York City opened up its doors and historic recording space to allow the town’s top bartenders and critically-acclaimed producer, 9th Wonder, to try their hand at flipping classics – from music to cocktail recipes. On the music side, 9th walked the eager room through a remix of Cyndi Lauper’s “Time After Time” with the chorus from JAY-Z’s “Dirt Off Your Shoulders” melody to show how interpolating sounds from two different spectrums of music can actually result in a satiable creation.

With that inspiration embedded within the bartenders, Colin Asare-Appiah, National Bacardi Portfolio Ambassador, walked the guests through a quick backstory on the history of D’USSE and provided a simple recipe guide from Sidecars to a French Mojito, but like 9th’s previous display, the bartenders were encouraged to put their flare on – or remix – the ingredients to create a potential classic.

Cheers to the weekend. 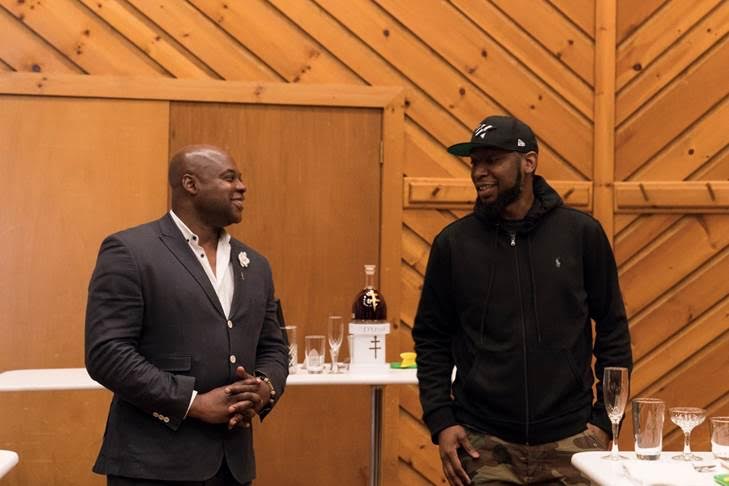 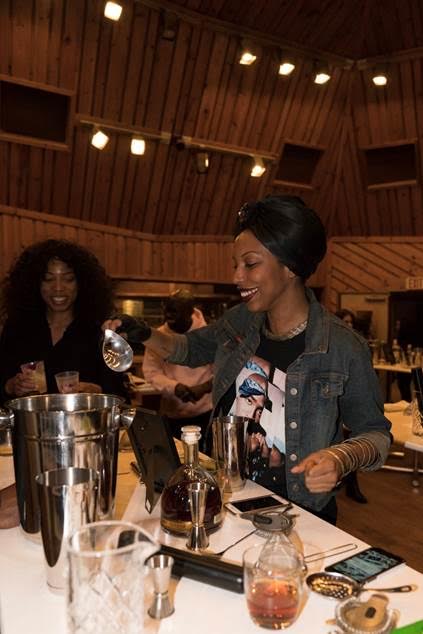 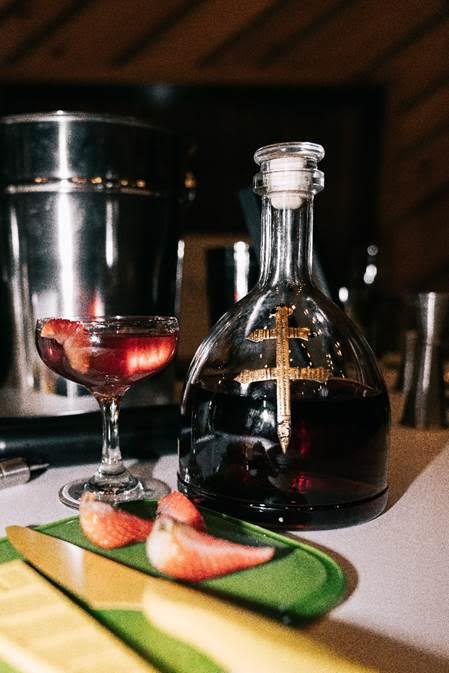 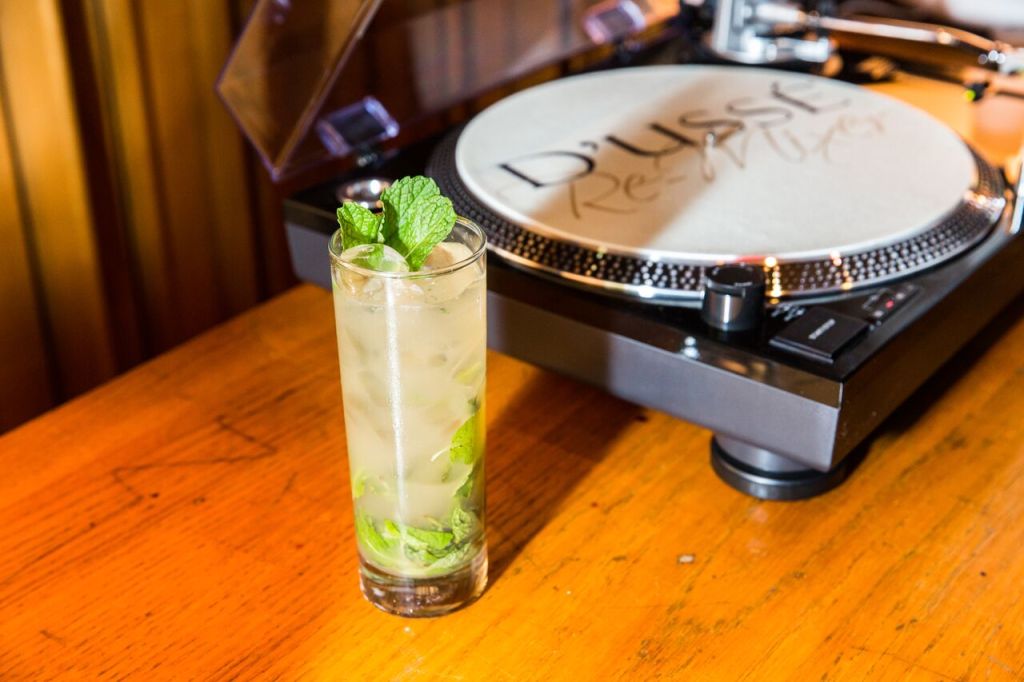