Buju Banton is on track to release a new album following his “Long Walk To Freedom” tour. While on the road, the legendary reggae singer performed his classic hits from “Untold Stories” to “Champion.” Now, he’s ready to share a new single for 2019 dubbed “Steppa.”

In a statement shared with VIBE, the ‘Til Shiloh artist defined the title of the song, noting “when we say Steppa we don’t mean Shotta. A Steppa is different from a Shotta. A Steppa is a guy or girl stepping towards progress. A Steppa is not out here robbing and killing people, those people we call Tekkas and Shottas. We a step for the better, step because we want progress.” Banton’s last studio album, Before the Dawn, was released in 2010. 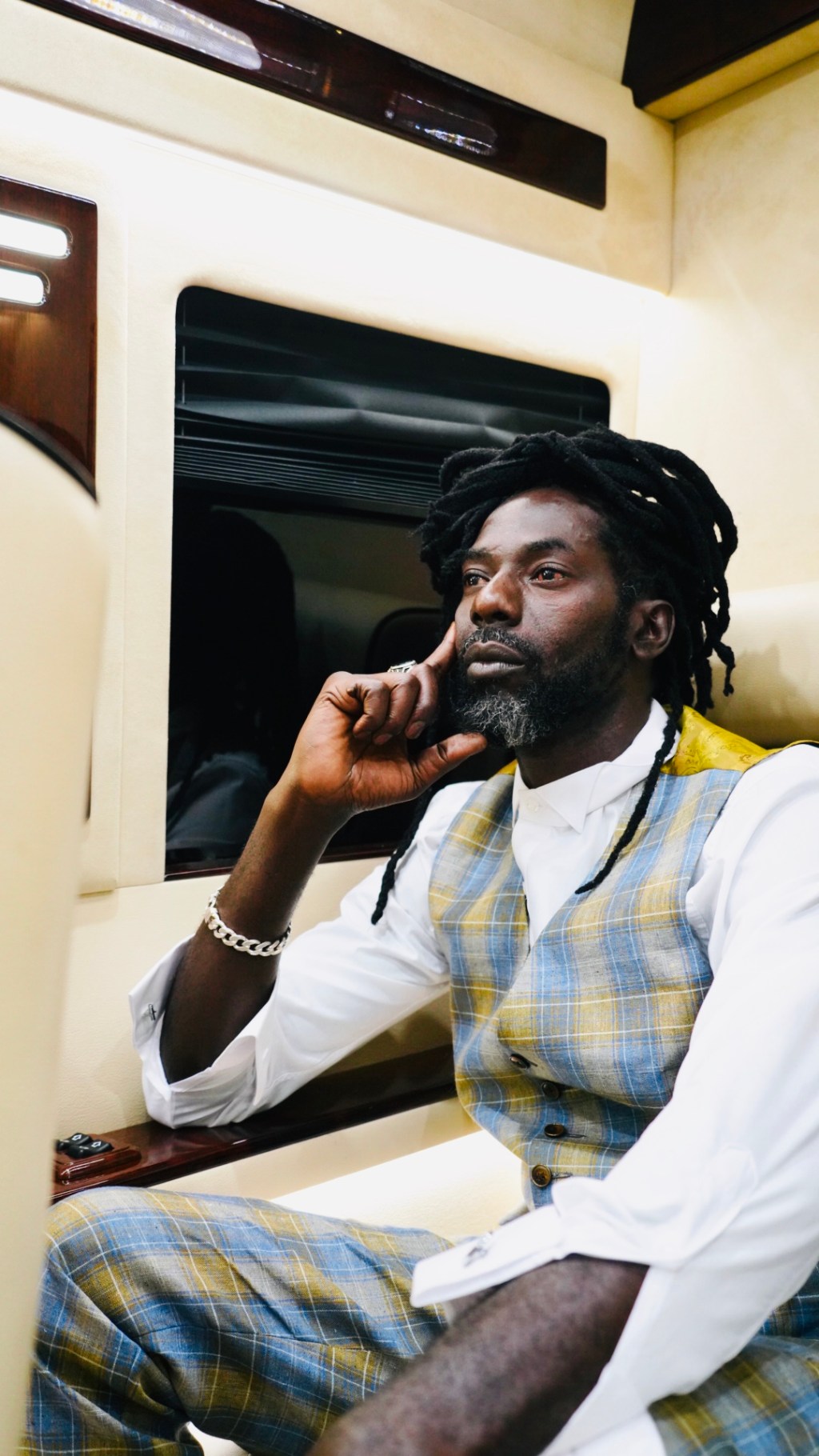 While he has his own personal records underway, Banton also dished on his partnership with DJ Khaled for the latter’s Father of Asahd album, which debuted earlier this year. Banton is featured on “Holy Mountain” which finds the famed artist giving thanks to God and remaining grateful for his many blessings.

“DJ Khaled is my family, my bredda so working with him is always a joy more time don’t even feel like work,” he said. Upon his release, Khaled was one of the main artist’s that voiced his support for Banton, even visiting Jamaica to meet with the star.