Can a girl have some steak and fries?? 🙄😉

Read the original story below:

It looks like Serena Williams and Beyonce might have to add another bundle of joy to their playdates if this rumor is true. Over the weekend, a photo of Halle Berry in a silver sequined dress surfaced, prompting the churning of the rumor mill. But the Oscar winner’s ensemble equipped with oversized rings wasn’t the talk of the town.

By the looks of her pose on the red carpet at the 16th Annual Chrysalis Butterfly Ball in Los Angeles, Berry appeared to reveal that she’s pregnant although the glowing international star has yet to confirm or deny the reports. 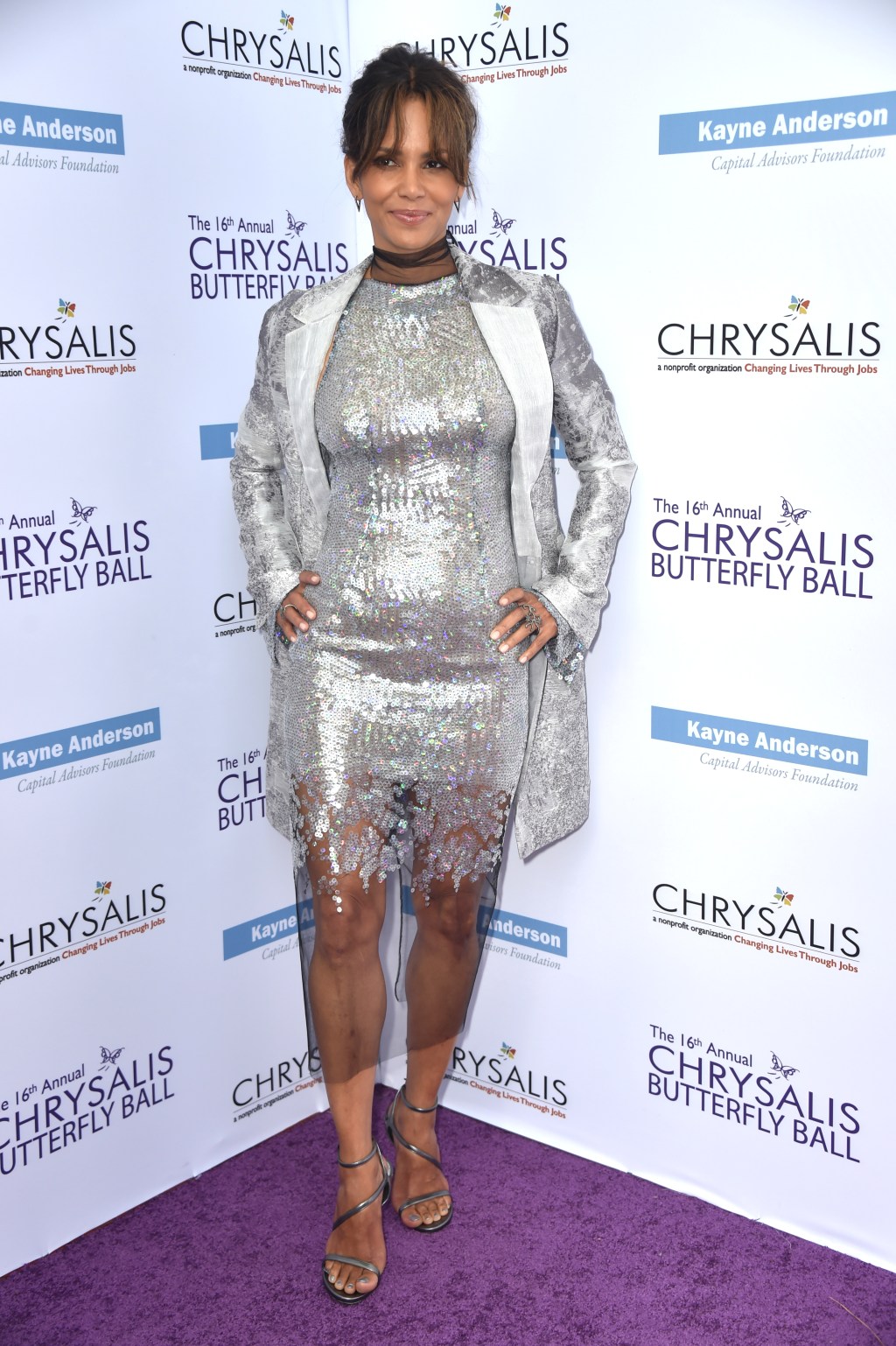 The mommy-of-two (nine-year-old Nahla and three-year-old Maceo) sparked theories on Twitter, leading people to guess who the father may be if Berry is indeed pregnant. One user even suspected that the 50-year-old was expecting since her appearance on VH1’s Dear Mama special in early May.

Me, an intellectual: “I’m tryna give Halle Berry a baby & no one can stop me” pic.twitter.com/tKQ0TmdnRu

Log on and see Halle Berry is 50 and pregnant, by who? What I need answers pic.twitter.com/Id69cny4YD

Halle Berry pregnant but by who ? pic.twitter.com/BLPnQByvNu

Halle Berry pregnant at 50 means I have PLENTY of time 😌😅 pic.twitter.com/VMAz0eVMuj