It’s Jay-Z Day and that can only mean one thing–an endless streaming party for the music mogul. While you’re jamming to Reasonable Doubt on Tidal or enjoying the re-release of his discography on Spotify, you can also be on the lookout for D’USSÉ’s latest release.

D’USSÉ 1969 Anniversaire is a cognac produced from a single barrel in France where the brand’s other popular expressions like D’USSÉ  XO ($199) and VSOP ($50) are made. The difference, however, is the resulting cognac was aged in a single oak cask with a single eau de vie. This is a treat for spirit enthusiasts since most barrels are blended. Jay had a chance to sample the rare batch with Maître de Chai (Cellar Master) Michel Casavecchia a few years ago, making this release one to remember.

Jay has given out 50 bottles of the batch to his closest friends and family but fans will be able to score the batch during the 2020 holiday season. Since there was only one barrel made of D’USSÉ 1969 Anniversaire, this will make it a pretty hot commodity next year. 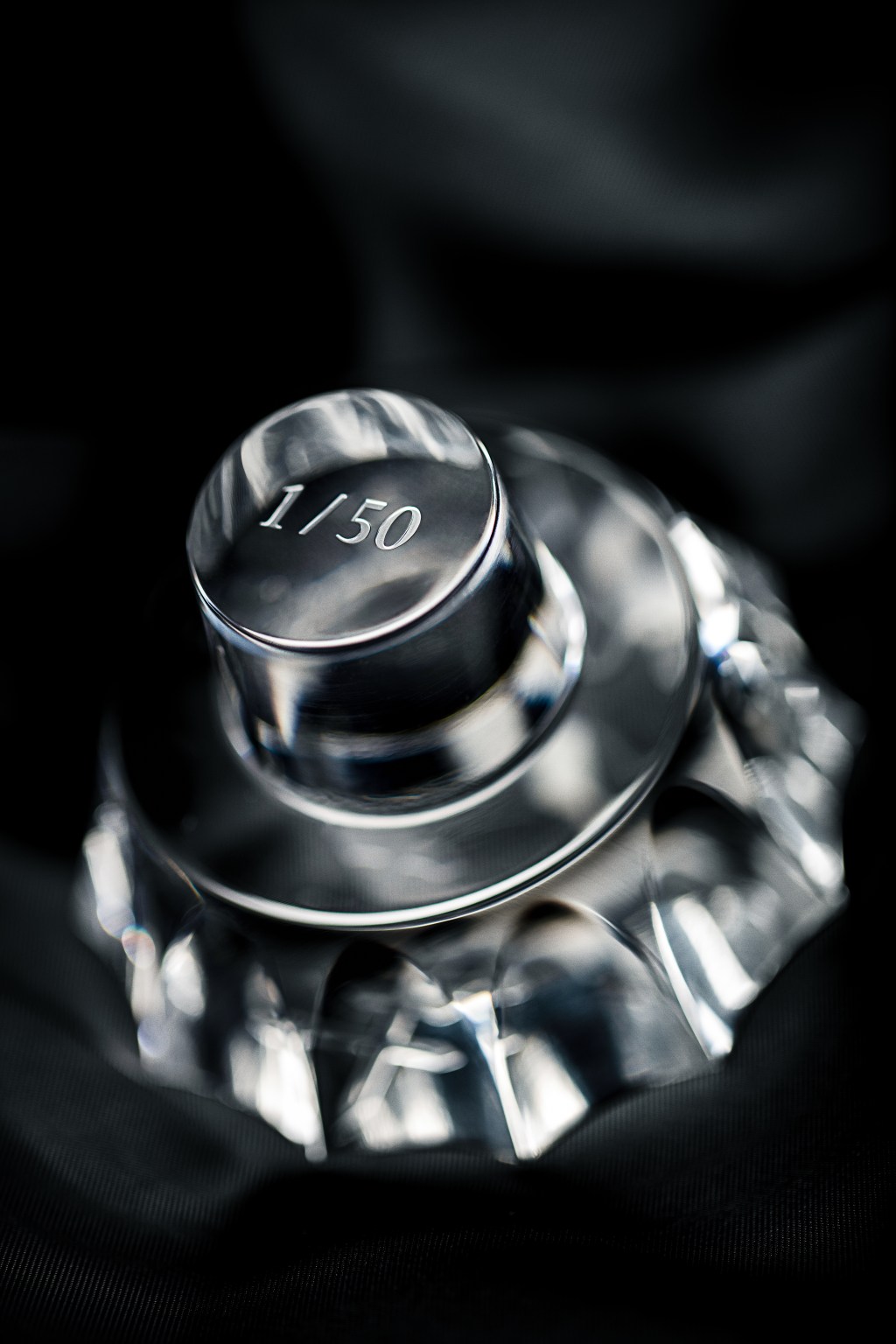 Jay-Z became a partial owner of the spirits brand over six years ago as well as the full owner of premium Champagne brand Armand de Brignac. The Distilled Spirits Council by way of Fortune reports the brandy/cognac market is the place to be with the spirit selling 6.4 million nine-liter cases last year–a 12% increase from 2018’s sales. 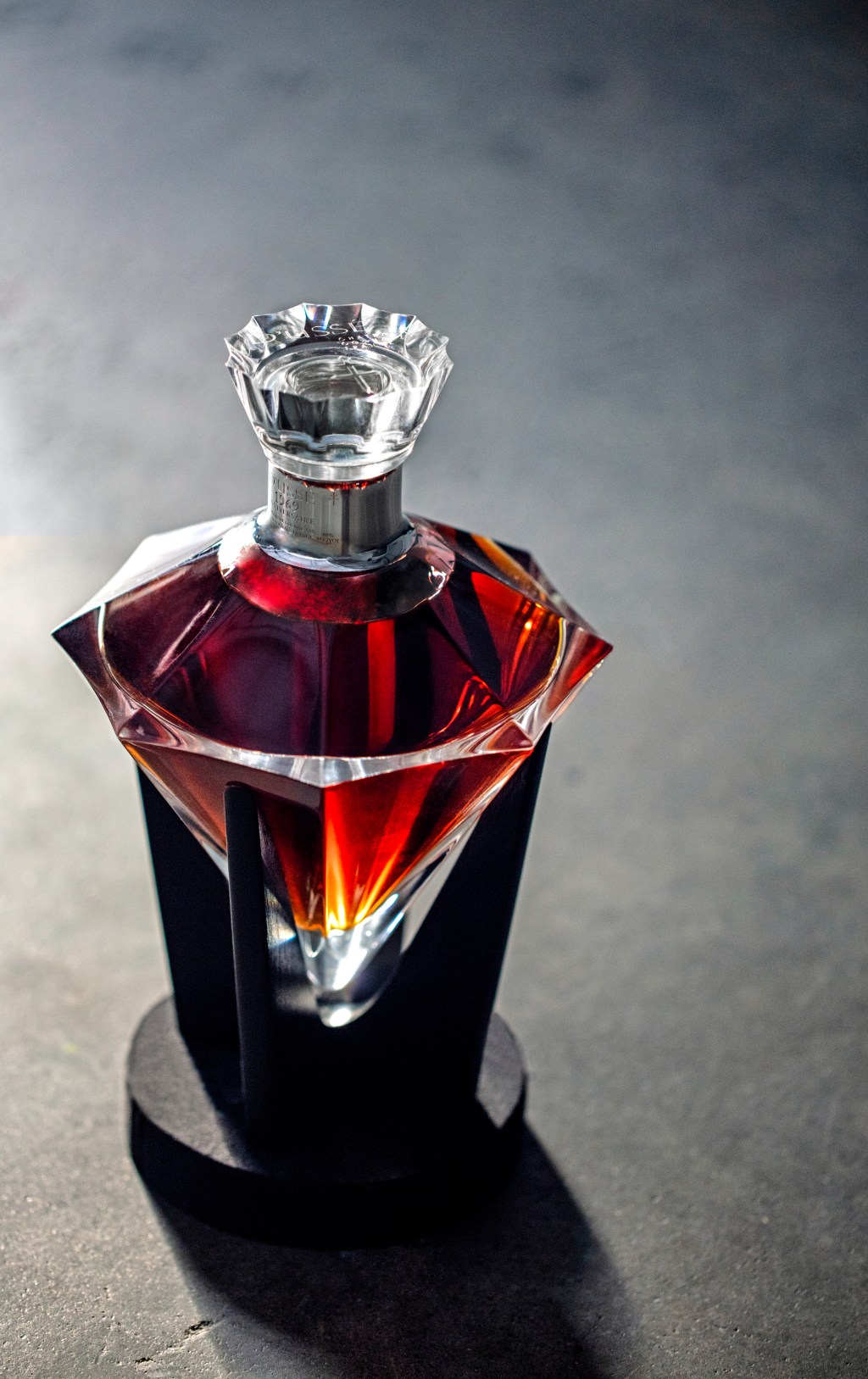 “The inimitable liquid of D’USSÉ 1969 Anniversaire showcases how the centuries-old traditions of the house continue to stand the test of time,” Global Brand Ambassador Sullivan Doh tells VIBE. “Once the barrel is emptied and bottled, there is no way to ever make this exact liquid again – and that is something we felt was worthy of honoring such a cultural icon.”

If that wasn’t enough, the flavors of the special batch are rich in walnut, hazelnut and candied apple. “Its aromas have now developed into an exquisite eaux-de-vie from the Château de Cognac, with characteristics unique to this exceptional batch,” Casavecchia adds. “Upon the first sip, it reveals a distinct potency with powerful, woody notes and a long stewed fruit finish, with a touch of leather and cigar box.”

Be sure to scoop up the limited edition batch when it hits a store near you.

D'USSE Shares Coquito Recipes To Usher In The Holidays