Love and Hip Hop: Atlanta cast member Maurice “Arkansas Mo” Fayne has been sentenced after he was arrested and charged for Paycheck Protection Program (PPP) fraud.

He briefly appeared on the reality series as the love interest of Karlie Redd, whom he had secretly married. Despite rumors questioning if the couple ever actually wed, the pair divorced in June 2020 according to Hot New Hip Hop shortly after his initial arrest.

According to the United States Department of Justice, Fayne was handed more than 17 years in federal prison for conspiracy and wire fraud related to a Ponzi scheme involving a PPP loan scam. 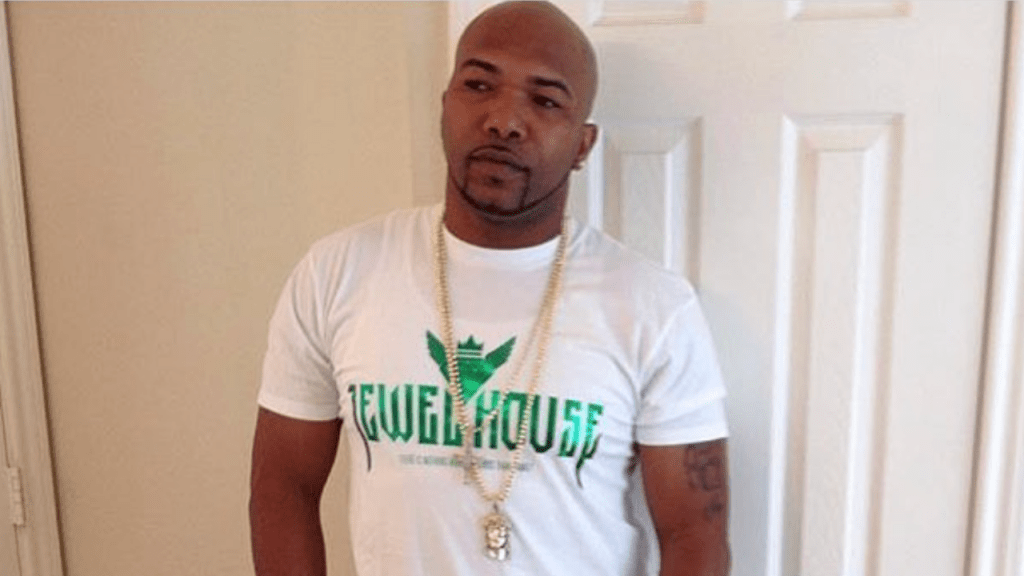 The U.S. Attorney’s Office Northern District of Georgia sentenced Payne to 17 years, six months in prison to be followed by five years of supervised release, and ordered to pay restitution in the amount of $4,465,865.55 to the victims. The 38-year-old was convicted of these charges on May 11, 2021, after he pled guilty.

“Fayne planned to use the PPP program as a cover for his long-running Ponzi scheme,” said Acting U.S. Attorney Kurt R. Erskine. “The funds the program supplies serve as a lifeline to many businesses desperately trying to stay afloat during the pandemic, and unfortunately his fraud helped deplete those precious dollars.”

The investigation revealed that from March 2013 through May 2020, Fayne ran a multistate Ponzi scheme that defrauded more than 20 people who financially invested in his trucking business. He used money from investors to fund personal matters such as debt and lifestyle maintenance including a $5 million trip to an Oklahoma casino.

In April 2020, Fayne submitted a $3.7 million PPP loan application to United Community Bank. He falsely claimed his trucking company had 107 employees and an average monthly payroll of $1,490,200. He was supposed to use the PPP loan to retain workers, maintain payroll, and make other necessary payments for his trucking business. Instead, the DOJ found he used the money for other purposes.

The case was investigated by the Federal Bureau of Investigation. The Small Business Administration Office of Inspector General and Assistant U.S. Attorneys Russell Phillips and Bernita Malloy prosecuted the case.

“This sentence should serve notice that the FBI and our federal partners will investigate anyone who misdirects federal emergency assistance earmarked for businesses who need it to stay afloat,” said Chris Hacker, Special Agent in Charge of FBI Atlanta. “We won’t tolerate anyone driven by personal greed to pocket American taxpayer money that should be going to those who need it.”