Coney Island Amusement Park in Cincinnati, OH was abuzz the other day when news spread that members of Migos paid a visit to the park to enjoy a day of thrills and spills.

However, Offset, Takeoff and Quavo were not really there. Instead, two men were mistaken for members of the platinum-selling rap group throughout the day. Amusement park goers and the amusement park itself alerted social media of the “special guests” at the park, who stopped to take pictures with a few people.

MIGOS WAS AT CONEY ISLAND YESTERDAY fyi that’s right next to the concert WTF salty pic.twitter.com/938E7VxqrJ 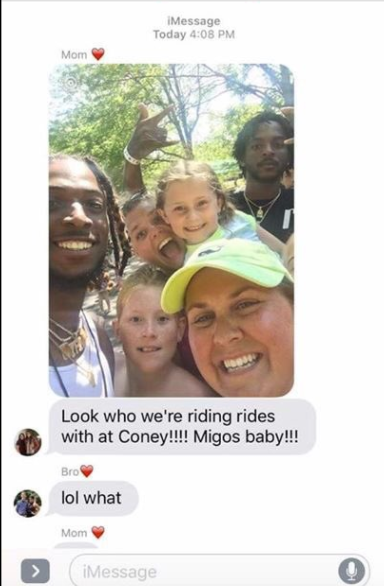 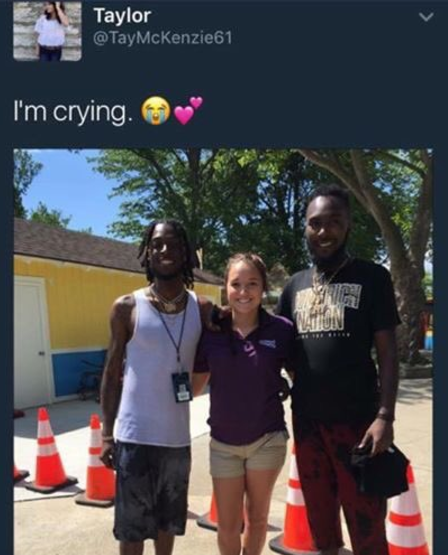 In a shocking twist, however, one of the Migos Mimics is actually Migo Domingo, a rapper from ATL who is signed to Quality Control, and is touted as a “protégé” of the rap group. Who’d a thought?

Naturally, Twitter users who are familiar with Migos’ facial features were gassed, and took their jokes to the site. Check out some hilarious ones below.

your wcw think migos would go to Coney Island for fun https://t.co/t7EZhVQahm