UPDATE 12/17/2019, 3:05 P.M. EST:  ABC News reports 16-year-old Karol Sanchez has been found safe. The news agency states the teen was left at a park near the location of the kidnapping. Details are still forthcoming.

She’s alive! Karol Sanchez was just dropped at a park near where she was kidnapped last night, then the 16 yr old walked up street where police were posted. She was reunited w her family. No details on what happened, she appears to be ok, emotional reunion! @abc7ny #abc7ny pic.twitter.com/NusfkJlFV2

Read the original story below.

Local law enforcement authorities are looking for 16-year-old Karol Sanchez who was kidnapped on Monday night (Dec. 16) in the Bronx. According to ABC News, the teenager was walking with her mother near East 156th Street on Eagle Avenue around 11:20 p.m. EST when two men rushed out of a beige sedan car.

As Sanchez’s mother attempted to fight off the men, the assailants forcefully pushed the teen into the vehicle before speeding off with two other men inside. The New York Police Department (NYPD) believes Sanchez may face “imminent danger of serious bodily harm and/or death.” The NYPD believes the four men are all in their 20s.

On Tuesday morning (Dec. 17), an Amber Alert was issued. The teenager stands at 5’5″ and weighs 150 pounds. Sanchez was also described wearing blue jeans, a dark blue jacket, black sneakers, and a white sweater. She has short black hair and brown eyes.

Seeking Immediate Information in regards to a kidnapping last night in the vicinity of Eagle Ave and E 156th St. 16 year old Karol Sanchez was walking with her mother when 4 men in a beige sedan forced her into their vehicle and fled the scene. Any info PLEASE 📞 1-800-577-TIPS pic.twitter.com/rgc8VWBgGv 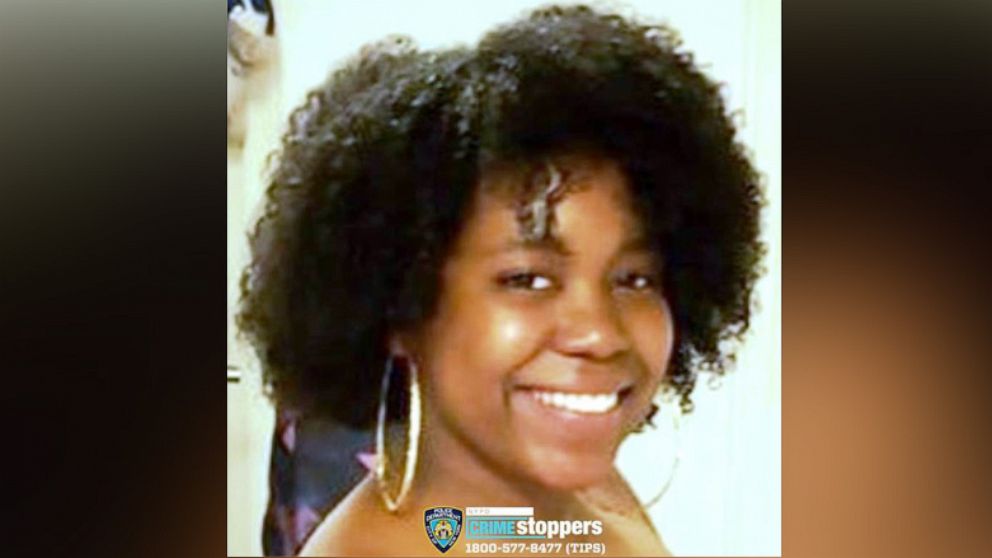