Tina Knowles-Lawson is set to executive produce a new docuseries called Profiled: The Black Man. Presented by discovery+ and OWN: Oprah Winfrey Network, the four-part series examines “the origins of the widespread stereotypes that have permeated society and impacted the lives of Black men in America for centuries.”

“The depictions we constantly see of Black men frequently minimizes the depth of who they are. Society has characterized Black men by stories told through biased and racially tinted lenses,” said Knowles-Lawson in a press release. “Profiled: The Black Men is a love letter to Black men telling them we see them and that they deserve to exist in this world in their fullness. I am excited to lend my voice to reshaping the way our men are perceived and shining a light on the true essence of the Black men that I encounter every day.” 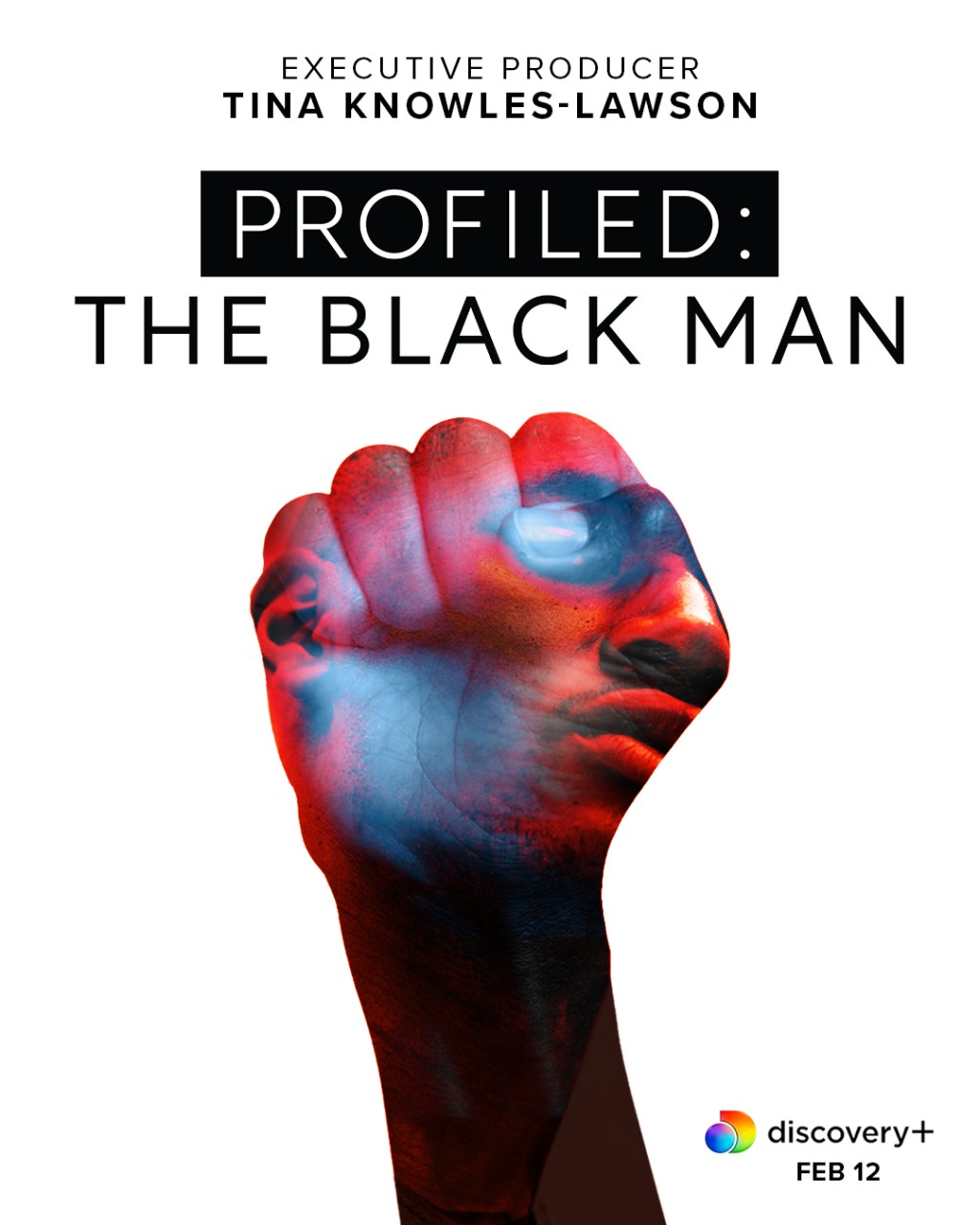 “For most of my life, I’ve always had to wonder how people saw me and constantly have felt like I was fighting an uphill battle based on many of the negative stereotypes that surround me and people that look like me,” said Thomas. “I wanted to create this series in order to give Black men a voice and the power to write our own narrative and tell our own stories.”

According to the press release, each episode will dismantle “long-standing stereotypes about Black men that have plagued the nation since its inception while exploring and debunking a different stereotype each week.” The four parts are as follows:

Profiled will premiere on Saturday, Feb. 12, exclusively on discovery+, with new one-hour episodes available to discovery+ subscribers every Saturday through March 5. It is produced by A. Smith & Co. Productions with P. Frank Williams as showrunner, and Kristen V. Carter as co-executive producer. OWN: Oprah Winfrey Network oversees the production of the series.

Watch a trailer for Profiled: The Black Man below.