Hollywood biopics never get old because audiences remain fascinated by the lives of entertainers and always love a birdseye view to see how they live them. Actors enjoy playing these classic roles because it allows them to become bigger iconic figures than themselves, and can sometimes garner Academy Award buzz and attention. That happened for Angela Bassett when she earned a best actress nomination for her portrayal of Tina Turner in 1993‘s What’s Love Got To Do With It. And these films can even provide a shortcut to mining Oscar gold only after a short time in the film world like Jamie Foxx accomplished by playing Ray Charles in 2004’s Ray. So whether these actors are in it for the glory or the gold, here are a handful of biopics moviegoers will be front and center for when they hit the big screen.—Ronke Idowu Reeves

Reel History: The Miles Davis biopic was supposed to be done a few times prior to Don Cheadle’s involvement. During the 1990s both actors Wesley Snipes and Michael Wright (Sugar Hill) each had competing projects in development in their rush to bring the story of the Kind of Blue trumpeter to the screen. Both of those races ended in a dead end deadheat. 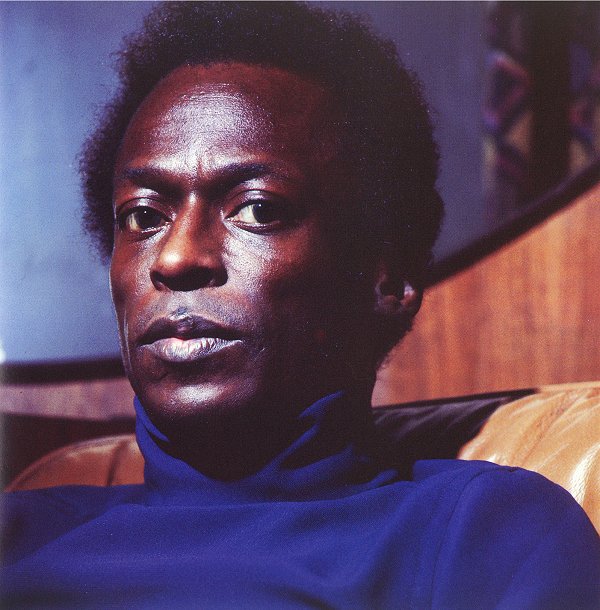 Is It a Biopic or a Movie? Don Cheadle told VIBE exclusively: “It’s just a movie. Biopics are concerned with cradle to the grave depictions of a subject and character. This movie is much more expressive. And in my opinion, we’re hopefully making a movie that Miles would want to be in as opposed to it just ‘being about Miles.’ It’s all about his life but its not specific facts, those are irrelevant.”

Box Office Hit or Miss: A definite hit whether the filmmakers target the indie art house crowd [Basquiat] or go after mainstream audience [Ray]. Like Ray Charles, Miles Davis was one of those galvanizing music figures embraced and loved by audiences young and old and black and white for decades. Cheadle not only shares a physical resemblance  to Davis, but also has the dramatic acting chops to pull this off. Plus the Iron Man 2 star has enough big box office screen successes to make this a Hollywood financial success story . Finally, Cheadle also has the experience of playing an iconic legend on screen; he portrayed Sammy Davis Jr. in the HBO movie The Rat Pack. The Miles Davis project is still in development and securing financing. Its release date has been tentatively set for 2013.

Official stamp of approval: The Miles Davis/Don Cheadle projected has been blessed by the Davis family specifically son Erin, who also served as a Davis bandmember in his legend’s later years. Erin Davis and other family members will also serve as film producers.

Reel History: Before you chuckle at the prospect of this teenage mega-phenom tackling his own story, recognize that Muhammad Ali in The Greatest,  Richard Pryor in JoJo Dancer Your Life Is Calling You and even Fantasia Barrino in the Lifetime TV movie, Life is not a Fairytale all did so before him. (Not to compare The Bieb to the greatests in boxing or comedy but he’s already achieved demigod status among the teenybopper set.)

Box Office Hit or Miss: Definite hit. The Justin Bieber movie will cash in on the current 3D film craze, be directed by Jon Chu (Step Up 3D) and spotlight his rags to riches story specifically how Bieber’s career, fame and celebrity was created by the Internet.  Based on his music sales, the frenzied Beiber fever response he solicits wherever he appears plus his huge crossover popularity, expect this movie to open at number one on its scheduled release date Valentine’s Day weekend February 11th 2011. Bieber could even give Michael Jackson’s This is it and The Jonas Bros 3D Concert Experience a run for the money in the highest grossing music films in box office history department. Stay tuned.

Official stamp of approval: Justin Bieber obviously signed off on this project, so there were no permission or music licensing issues here.