Clips from the Disney XD series Star vs. the Forces of Evil  have gone viral on Thursday (March 2) after a recent episode showed many couples of the same-sex smooching during a boy band concert. 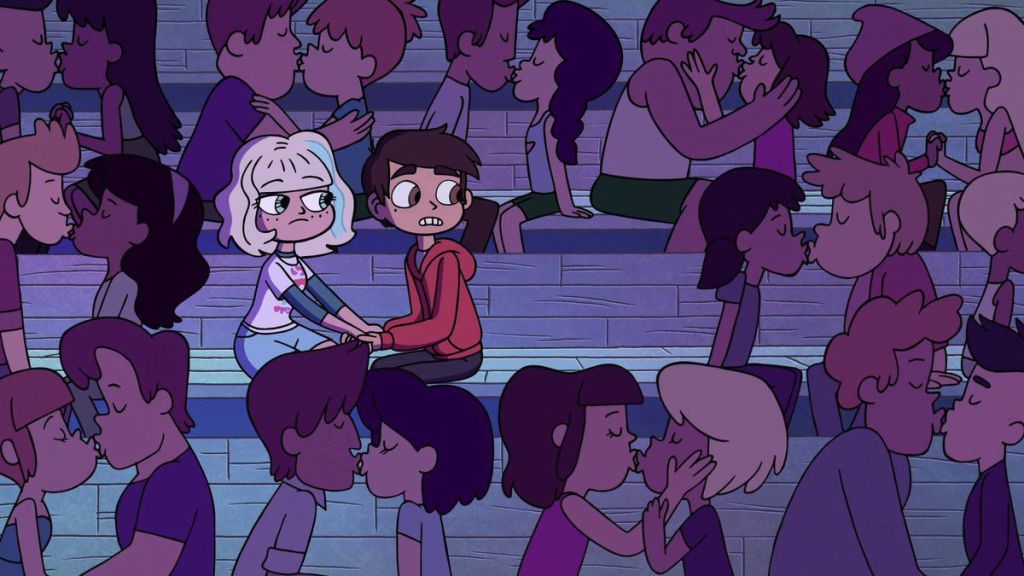 The also made history as the second series to be created by a woman since Pepper Ann (remember?) in 1997. The images of couples locking lips might’ve been admirable to some, but Boosie isn’t too happy about the monumental moment.

During a previous interview with VladTV, the rapper shared a conspiracy theory around the increased representation of the LGBTQ community on the small screen, specifically towards children’s programming. “They tryna make everybody f**king gay,” Boosie said. “They putting it on our culture. They’re putting it everywhere. Gay stuff is everywhere.”

“Stuff” as Boosie called it, has been called by others as a gay agenda on television and the African-American community. Since the recent successes of shows like Empire and How To Get Away With Murder, both series and others have actively shown LGBTQ couples in sex, as well as emotional scenes. After the Academy-Award winning film Moonlight hit theaters last year, the stories of black gay youth and adults have been told in ways that are not only informal but far from an “agenda.”

The Gay Agenda is to fuckin stay alive with the same rights as everybody else. Read a book.

In addition to showing a same-sex kiss, the animated series also shows kisses by interracial and elderly couples. 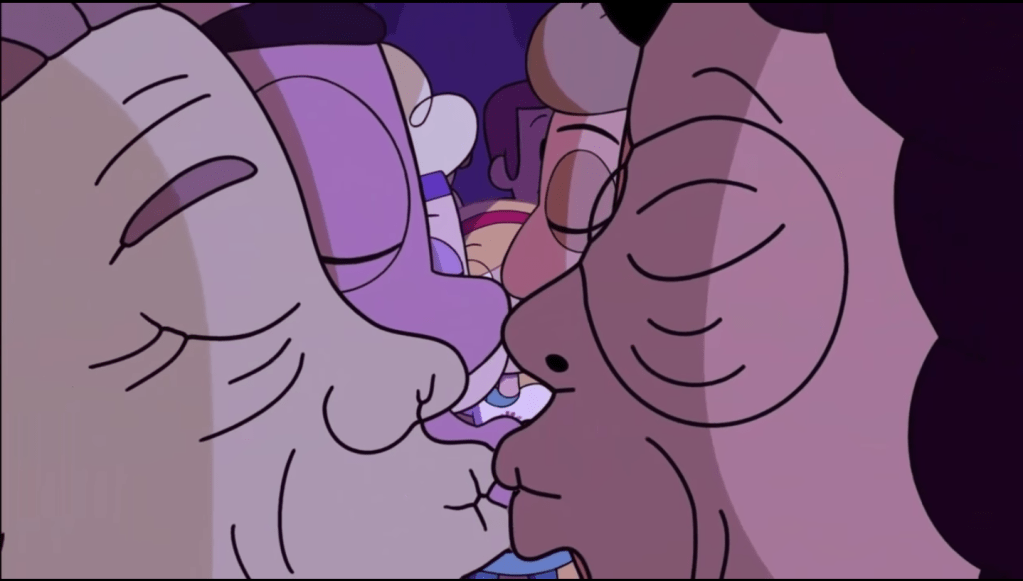 Let us know what you think about the special moment, as well as Boosie’s sentiments, in the comments below.