As fans patiently wait for the release of Kanye West’s ninth solo studio album, it’s been announced Jesus Is King the film will premiere worldwide in IMAX theaters.

Filmed this past summer, Jesus Is King chronicles West’s famous Sunday Service. The arranged music crafted by West within the gospel genre was documented in James Turnell’s Roden Crater located in the Arizona Desert. Fans saw a bit of the film during an exclusive listening in Detroit’s Fox Theater this past weekend.

More details about the Oct. 25 film will be released in the coming weeks. 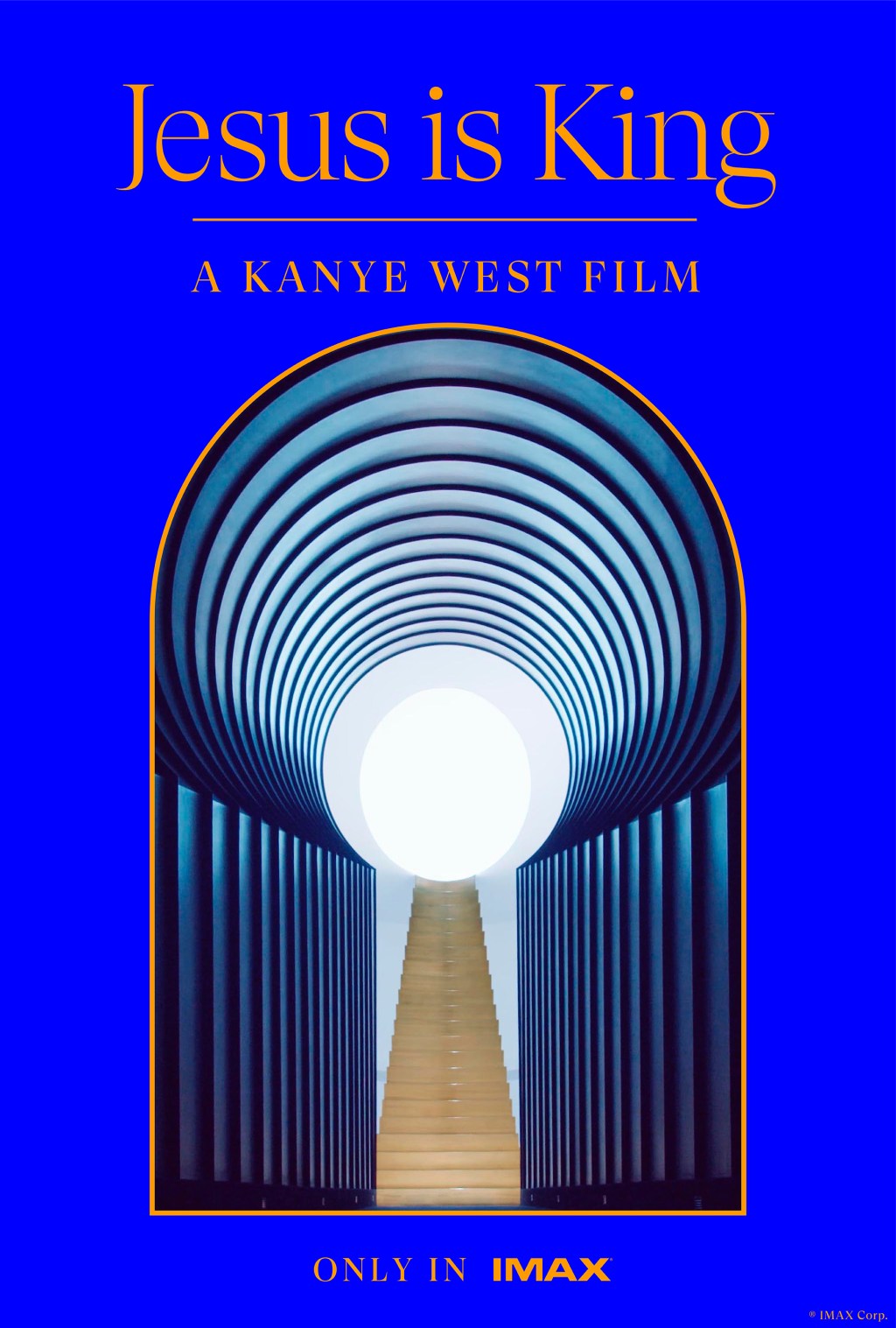 Jesus Is King will be Mr. West’s follow up from his 2018 Ye. Along with the Detroit preview, fans in Chicago also heard the record the following night. Along with the Coachella sets, Sunday Service was performed in Ohio dedicated to victims of the mass shooting, a Mother’s Day, as well as Chicago alongside fellow Chicago native Chance The Rapper.

No details on when Jesus Is King will hit streaming services, but when we know you’ll know.

Kanye West, ‘Jesus Is King,’ And The Unspoken Bipolarism In Between