Meagan Good will be starring in the upcoming comedy series, Harlem. The Amazon Original is set to debut on Prime Video on Dec. 3, with all 10 episodes available. Set around a group of stylish and ambitious best girlfriends in Harlem, Good plays Camille who is described in the synopsis as “a popular young anthropology professor at Columbia who has an extensive knowledge of the dating norms of many cultures, but has a hard time navigating her own love life.”

Harlem was created, written, and executive produced by Tracy Oliver. The show is produced by Amazon Studios and Universal Television, a division of Universal Studio Group, in association with Paper Kite Productions. 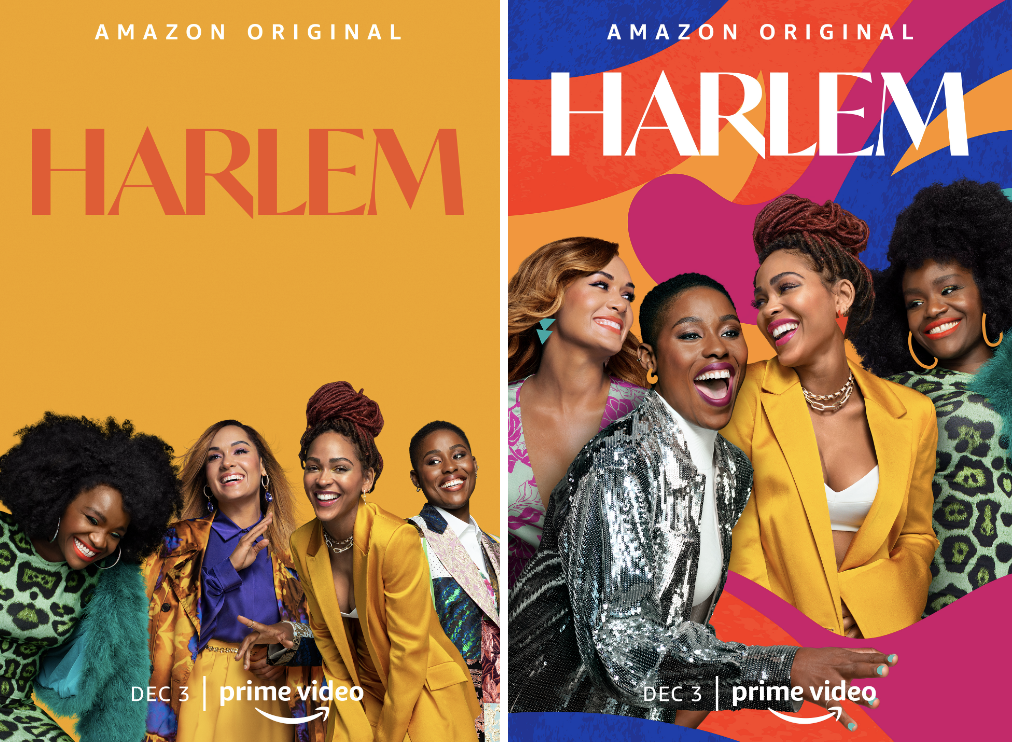 The main characters are described as follows: Tye is a successful, queer dating-app creator who prefers keeping vulnerability—and romantic partners—at arm’s length; Quinn is a hopeless romantic and trust-fund fashion designer who is trying to give back to the world while running a struggling business; Angie is a confident, vibrant, and filter-free singer and actress who also lives rent-free and fabulously with Quinn. Together, they level up from their 20s into the next phase of their careers, relationships, and big-city dreams.