Looks like Dave Chappelle’s comedy specials are hitting Netflix sooner than we think. Two specials from the comedian’s “personal vault” will premiere on the streaming giant March 21.

The teaser was released to the masses Thursday (March 2), showcasing Chappelle in a reflective mood as a montage of jokes are played. Some are curious (“I’ve met O.J. Simpson on four different occasions”) and others warrant a chuckle (“If Martin Luther King Jr. had sneaker deal, we’d all still be in the back of the bus”). 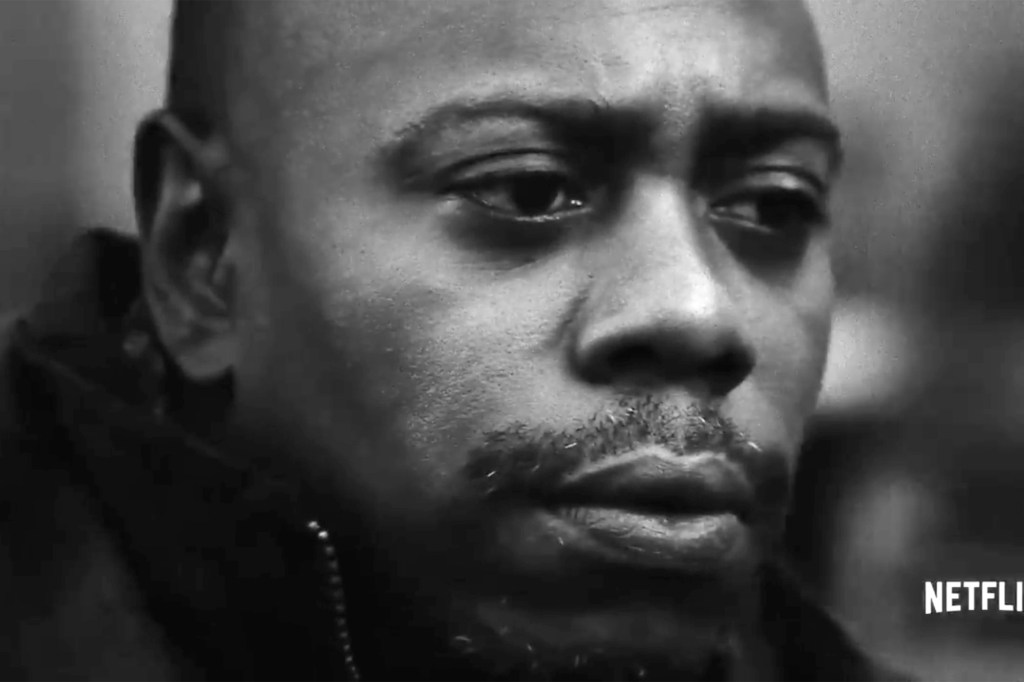 Chappelle also addresses his absence from the public eye. While he’s done a few stand-up tours, this will be his first “televised” comedy special since For What It’s Worth in 2004. He made a comeback of sorts in late 2016 when he hosted Saturday Night Live, bringing the series its highest ratings in the 18-49 demographic since Jimmy Fallon hosted in 2013.

Entertainment Weekly reports one of the specials The Age of Spin, was filmed in March 2016 at the Hollywood Palladium in LA. The second, Deep in the Heart of Texas, was filmed in April 2015 at Austin’s Moody Theater. If the teaser shows us anything, it’s that Chappelle isn’t straying away from topics centered around race and politics. “I’m black, but I’m also Dave Chappelle,” he’s also heard saying.

Dave Chappelle Is Rich Forever Thanks To New Netflix Deal