Romeo Miller and Michelle Williams are set to star in the new Lifetime film Wrath: A Seven Deadly Sins Story from executive producer T.D. Jakes’ anthology series Seven Deadly Sins, based on the series of books by Victoria Christopher Murray. First reported by Deadline, the made-for-TV film also stars Tina Knowles-Lawson and Antonio Cupo. According to a press release, 2021’s installments Lust and Envy were watched by over 9.4 million viewers.

Additionally executively produced by Derrick Williams and Shaun Robinson, Wrath follows Williams’ character, a single lawyer named Chastity Jeffries, as she navigates a chaotic romance with another lawyer, Xavier Collins, played by Cupo. When their relationship heads down the wrong path, Chastity realizes that she has been swept up by Xavier’s passion and abandoned her principles. She finds herself alarmed by Xavier’s jealousy and wrath, which lead to suspicious actions and dangerous threats. Chastity then confides in her mother Sarah played by Knowles-Lawson and turns to her former childhood boyfriend Roger Thompkins for guidance and support. 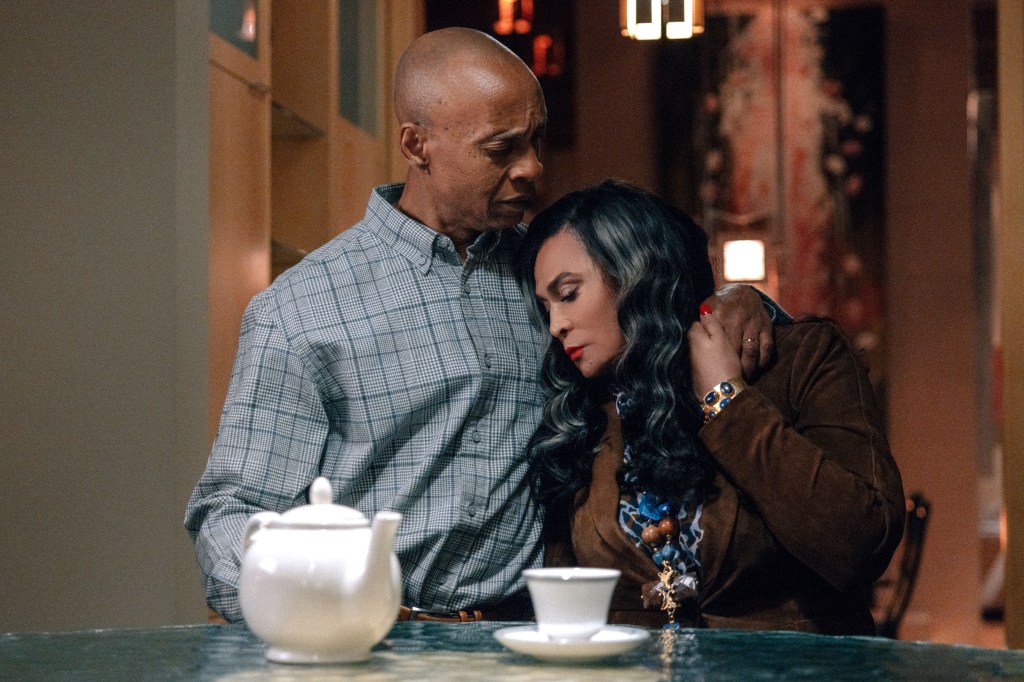 The film Greed: A Seven Deadly Sins Story, also from the anthology, is set for a Lifetime debut. Starring Monique Coleman, Lisa Raye McCoy, Eric Benét, and Nathan Witte, the film follows Coleman as the leading woman as she finds herself desiring more. Although her character, Zuri Maxwell, a successful interior designer seems to have it all, her career, loving family and friends, and a promising relationship are not enough.

According to the official description, “Greed threatens to destroy everything when Zuri meets handsome benefactor and entrepreneur Godfrey Anderson (Benét) and his fabulously wealthy aunt Miss Viv (McCoy). They have everything Zuri thinks she wants.  As Godfrey romances her, she compromises the values and morals that should guide her in an effort to be part of the moneyed world she so desperately wants to be part of.” 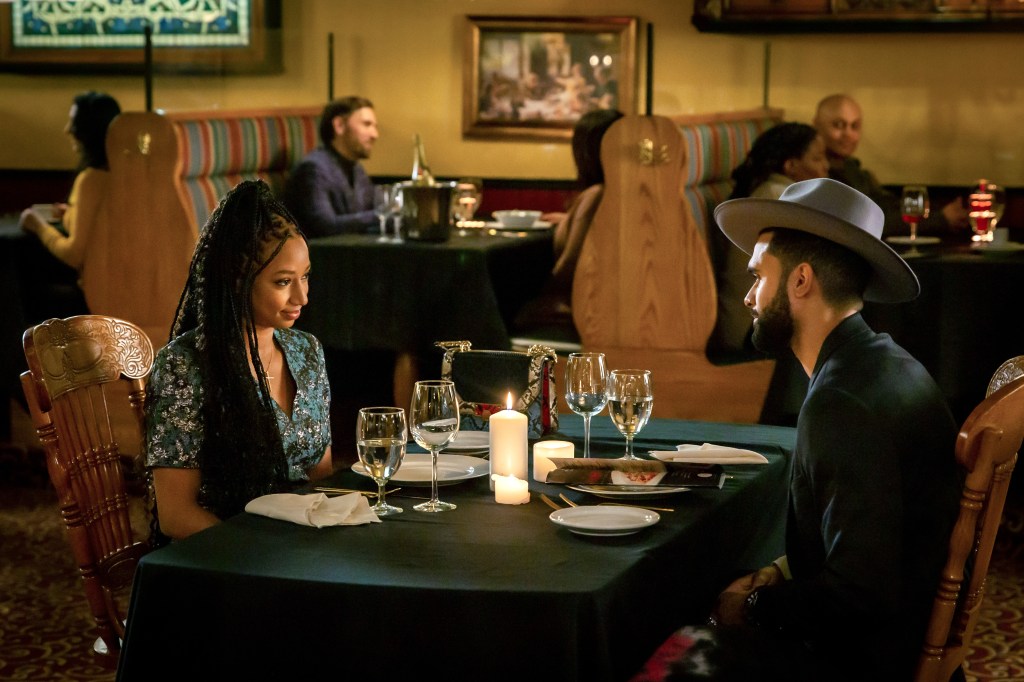