Depending on who you ask, the 25-year anniversary of the events that took place in L.A. after the acquittal of four officers involved in the Rodney King beating can either be deemed a riot or an uprising. Spike Lee prefers the latter.

“There’s a very powerful photograph by Stanley Forman, it won the Pulitzer prize,” he adds. “It’s of a black man being stabbed with the American flag – I had the same reaction to the Rodney King footage when I saw that. The reaction was the same around the world, people were appalled – and appalled even more when that jury let those guys walk. Consequently, you had a – I’m not going to say ‘riot’ – let me say uprising.”

Morgan Freeman To Produce Docuseries About The Life Of Rodney King

Lee along with nearly a half dozen other directors have created several films about the destruction and violence that occurred after the trial. During a sit down interview with The Guardian to promote his new film on Netflix simply titled Rodney King, Lee spoke passionately and said nearly a quarter century later the image of the black man in America has not improved.

“Black men are still viewed as predators. That has not changed since Rodney King. Race is always going to be an issue in this country, and a lot of times people don’t want to deal with it and it bubbles underneath the surface, and every few years there’s a spark and it comes to the forefront.”

In March of 1992, then 31-year-old George Holliday recorded footage of four Los Angeles police officers viciously beating 25-year-old King. According to reports, King was struck a total of 56 times. 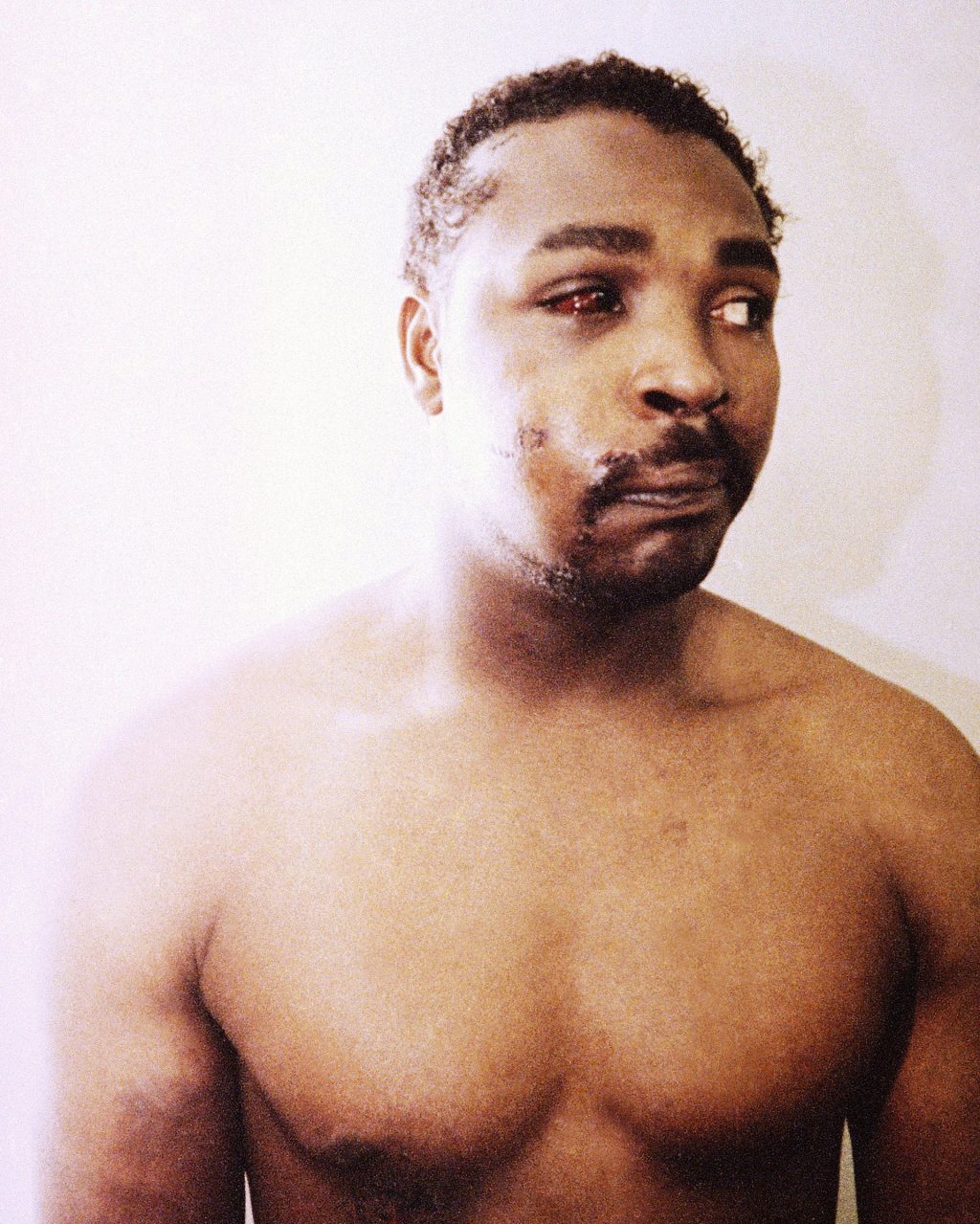 King later went onto become a reluctant civil rights icon whose name was forever associated with police brutality. On June 17, 2012, King was found unresponsive at the bottom of a pool by his fiancee. It was later reported drugs and alcohol were in King’s system.

Watch the trailer for Rodney King below.