Paramount+ has released the official trailer for the anticipated return of The Game. The revival series moves the show from San Diego to Las Vegas as characters new and old navigate their personal lives, the professional sports world, and everything in between.

The new show is described as “a mix of new players and original cast to offer a modern-day examination of Black culture through the prism of pro football. The team will tackle racism, sexism, classism, and more as they fight for fame, fortune, respect, and love—all while trying to maintain their souls as they each play The Game.” 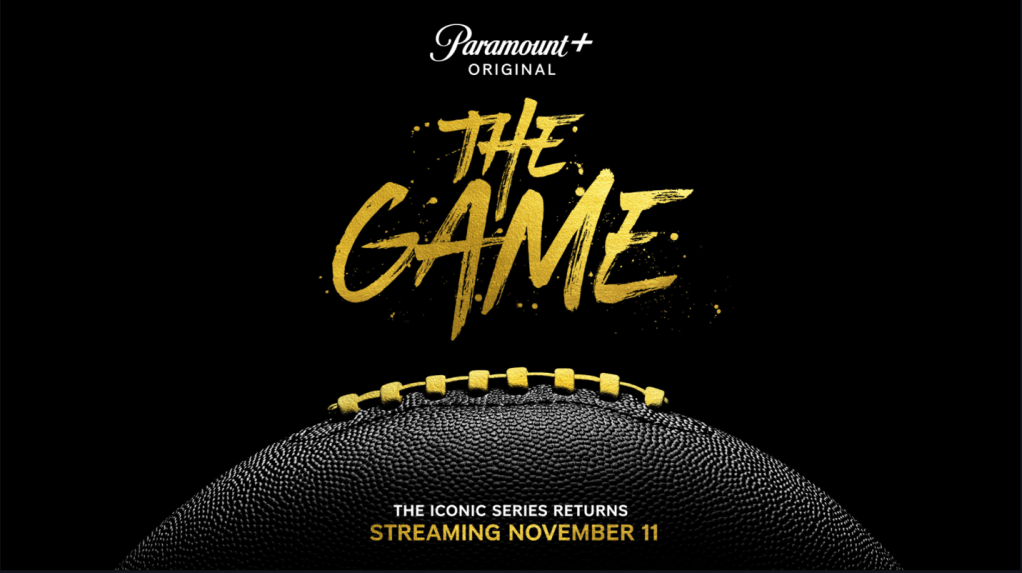 Pooch Hall will also return as Derwin Davis although not in a leading role. The actor will reprise his character as a special guest, as well as and Brittany Daniel, who played Kelly Pitts in the original series.

“Fifteen years ago, I created The Game and am so proud of the success we had, and that I was able to create characters and stories that resonated with so many people,” said Mara Brock Akil in a statement. “I couldn’t be happier about leaving my beloved characters like Tasha Mack and Malik Wright in the hands of Devon, Wendy, and Hosea, who I know will build off of the rich foundation the show has.”

The new season of The Game premieres on Paramount+ streaming on Thursday, Nov. 11. Watch the trailer above and check out episodic images of the series below: