A Colombian man thought outside of the box when he taped $34,000 worth of cocaine to his head and hid it under his wig. The man, who authorities have not yet identified, almost pulled a fast one until authorities at Barcelona Internation Airport noticed something…off.

Dubbed “Operation Toupee.” officers reportedly found “a perfectly sealed package taped to his head” because the hairpiece was “disproportionate size.” 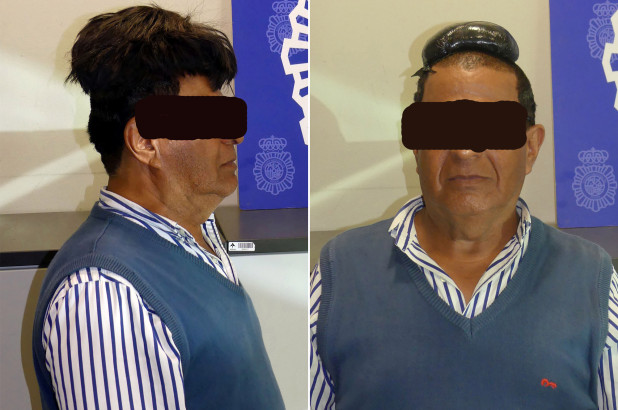 “There is no limit to the inventiveness of drug traffickers trying to mock controls,” police said in a statement.

While attempting to smuggle cocaine under a wig may be a first, men and women acting on behalf of a larger drug trafficking ring is as old as time. According to The New York Post, cops in Barcelona stopped a man who had cocaine taped to his stomach, and it was then he confessed to swallowing 35 condoms filled with the drug.

Other bizarre drug smuggling hideaways have included a woman’s breast implants, a hollowed-out pineapple, a wheelchair cushion and a plaster cast on a man’s leg.