Demetrius “Lil Meech” Flenory Jr., star of the series based on the life of his infamous father Big Meech found himself in his own true-crime story. The Miami Herald reported the 22-year-old was arrested for allegedly stealing a luxury watch. Law enforcement claims they initially called Lil Meech and requested he turn himself in, however, the actor hung up.

“So we wrote up a warrant,” explained Miami Police Spokesman Michael Vega according to the news platform.

Lil Meech eventually turned himself into police and was charged with two counts of first-degree grand theft and organized scheme to defraud. The actor was accused of not honoring an agreed-on $200,000 payment for a watch and allegedly using the false story of a GQ photoshoot to convince a downtown Miami jeweler to loan him a $275,000 Richard Mille Roberto Mancini edition which he allegedly traded to another jeweler. 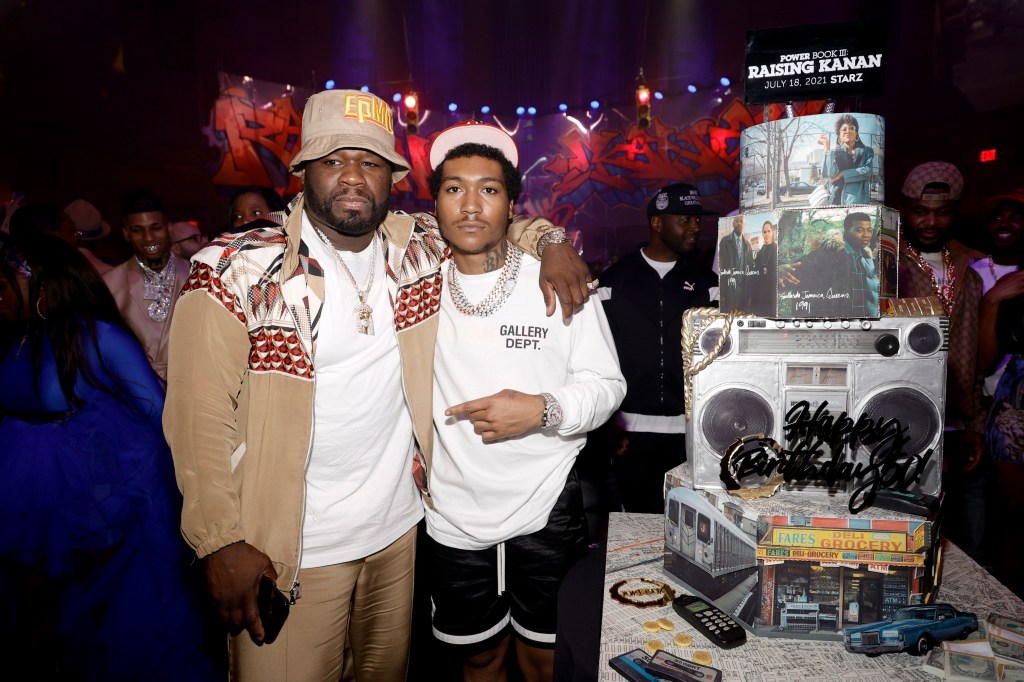 According to police, the timeline of events started in February when Lil Meech entered Haimov Jewelers. He met with store owner Moshe Haimov and allegedly agreed to purchase the $275,000 Richard Mille timepiece with the trade-in of a $90,000 Rolex and two monthly payments of $100,000. On Valentine’s Day, the actor allegedly returned to the shop, requesting repairs to the watch, and was loaned a $350,000 Mexico edition Richard Millie by Haimov to use for a photoshoot and return in three days. Weeks later, Lil Meech is accused of making a deal to trade the watch in at a different jeweler.

The alleged victim was tipped off by a social media post. Haimov reportedly noticed Lil Meech on the other store’s Instagram page and notified authorities.

They bailed Lil Meech out for $1.4 million so they could finish the show? pic.twitter.com/G45StDlTx7

The warrant for Lil Meech’s arrest was issued on May 14, after he was taken into custody and his bond was set at $150,000. Lil Meech’s BMF costar, Da’Vinchi, shared an Instagram Story jokingly claiming to have bailed the actor out of jail for $1.4 million. Gossip blogs captured the post and uploaded the clip across social media platforms.

“I just bailed my ni**a out,” Davinchi said in the video.