Despite being practically ostracized from the NFL, Colin Kaepernick remains vocal about the systemic injustices against black and brown people.

On Friday, the former 49ers responded to the acquittal of Jeronimo Yanez, the Minnesota cop who fatally shot Philando Castile during a traffic stop last year, comparing police to the fugitive slave patrols of yesteryear. 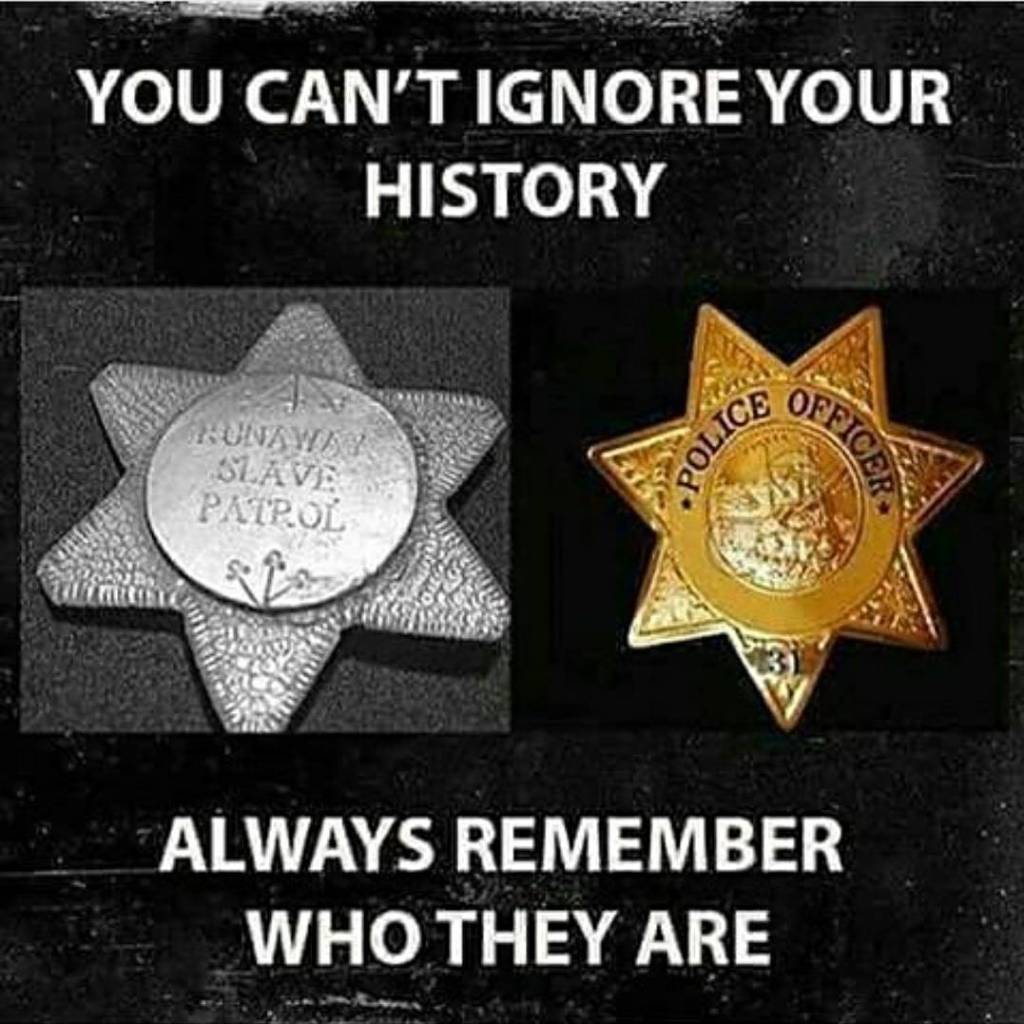 “A system that perpetually condones the killing of people without consequence, doesn’t need to be revised, it needs to be dismantled!” Kaepernick vehemently captioned concerning the ongoing extrajudicial killings of people of color.

In a series of retweets that followed, it was revealed that Castile had been stopped 46 times by police before he was fatally shot, making the connection between the U.S. history of slavery and contemporary law enforcement officials.

The Alabama Code of 1852 makes it clear that slave patrols served as the prototype for modern police forces. #fact pic.twitter.com/d4auJuYxVF

“To the Police of Washington & Georgetown. Let my servant man, Austin Triplett pass w/o hinderance..” pic.twitter.com/v5dQdMXkp5

To those who claim that police forces in the “North” weren’t centrally implicated in the institution of slavery:https://t.co/U7okxv7Rn1 pic.twitter.com/P4MGGMjvoY