Allen Iverson will make his highly-anticipated return to the hardwood this summer for Ice Cube’s Big3 basketball league along with a plethora of former NBA ballers including Larry Hughes, Kenyon Martin, and Chauncey Billups. On Wednesday (Mar. 8), the league announced that The Answer will lead 3’s Company along with co-captain DerMarr Johnson, who was teammates with A.I. when the duo played for the Denver Nuggets in 2007.

Dermarr Johnson on FaceTime trying to convince Allen Iverson to come down to cincy 💰💰 pic.twitter.com/LkFfKIaG43

A draft date will be announced in the near future to reveal who’ll fill out the rest of the team’s roster. When Iverson was traded to the Nuggets, Johnson wore Iverson’s signature No. 3. DJ quickly gave it up to the Hall of Famer knowing that the number is synonymous with A.I.’s brand. The two hit it off on and off the court. Johnson also admits that he didn’t make Iverson pay for the number, but said he did offer him a black diamond watch, which he kindly rejected. 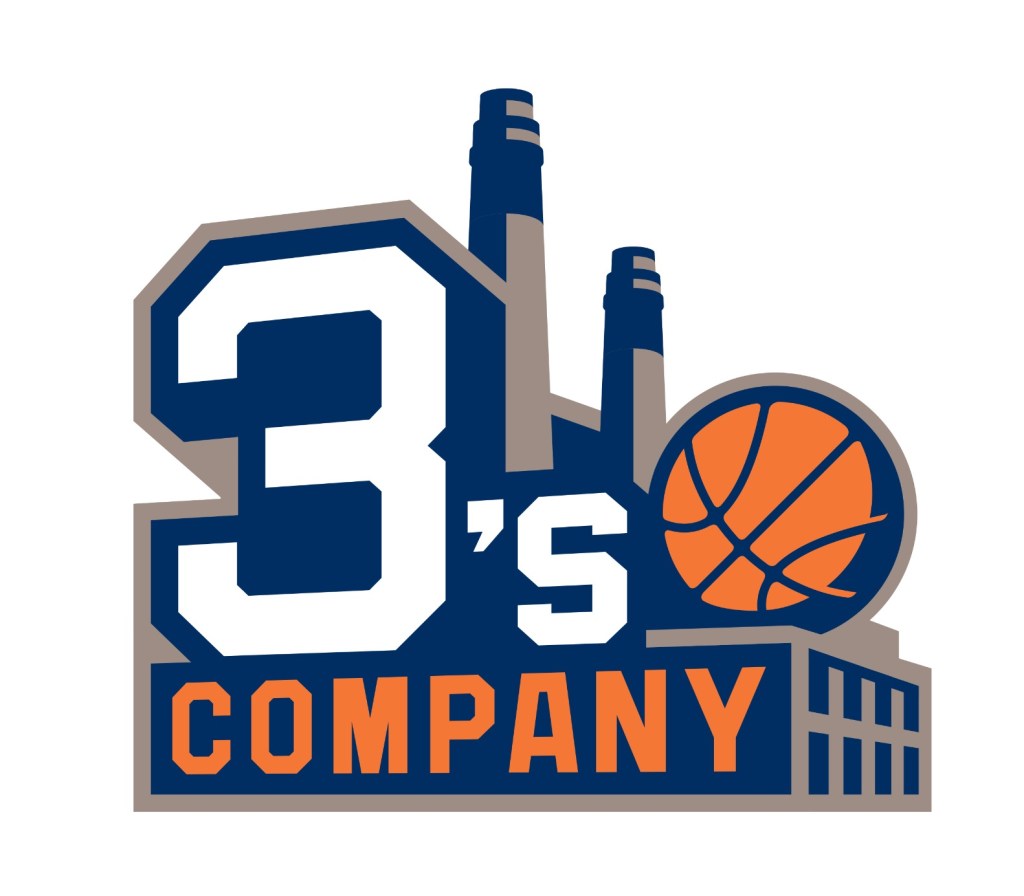